Lindores Abbey in Scotland is one of the country’s oldest sites for the production of whiskey, dating back to the 1500s. Its rich history proved irresistible to Andrew and Helen Mackenzie, who re-established a whiskey distillery at the site in 2017. There’s nothing especially unusual about a whiskey distillery operating in Scotland, except that this one seems to be built on Russian capital of unknown origin. According to BusinessMatters Magazine, a trio of Russian businessmen is currently in possession of a majority stake in the new Lindores operation. The three men have a long and tangled financial background in Russia that takes some deciphering, but further, inspection reveals a possibility that at least some of their capital may have originated from Russian security agencies such as the FSB.

A Web of Opaque Finances 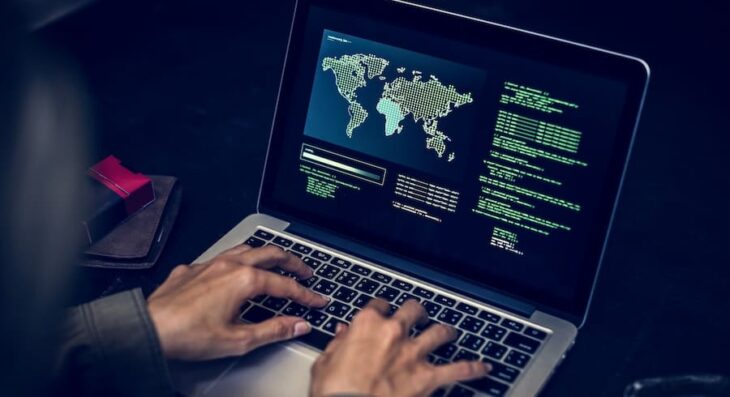 The three Russian businessmen in question are Sergei Fokin, Anton Buslov, and Sergei Uryadov. Together, they are the founders of the umbrella corporation UBF Management, created in 2015. The company sits atop a network of subsidiary firms such as Tanto-C, Project Support, and Avileks. UBF Management currently owns 50% of these companies, having sold off the remaining interest to Digital Asset JSC, a firm belonging to Andrey Korobov. Korobov has previously taken the position of CEO at Yakutsk Fuel and Energy Company PJSC. Korobov has also worked as the director of Rostec subsidiary RT-Global Resources. Parent company Rostec is no stranger to controversy. It has been the target of financial sanctions brought by the US and EU for its role in attempting to build gas-powered energy plants in disputed Crimean territory following Russia’s ground invasion of the Ukrainian east in 2014.

Avileks in Ties with FSB? 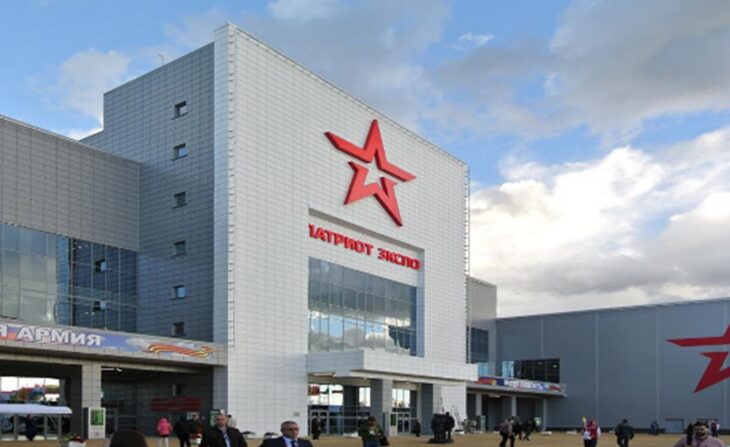 Among the companies linked to UBF Management, one stands out the most. Avileks bills itself as a system integration contractor and has been the beneficiary of a number of valuable contracts to supply IT solutions to various Moscow departments. It seems the firm has enjoyed a monopoly for many of these contracts being awarded without evidence of any other suppliers competing in the tendering process. As recently as May 2023, the firm won a $14.16 million contract to supply Moscow’s technology department with an order of computer hardware. Avileks also has business links to a number of patriotic military projects like the Patriot Park, Patriarchal Cathedral for the Russian Armed Forces, and the Peter the Great Military Academy of the Strategic Rocket Forces.

Avileks’ involvement with Russia’s security forces appears to extend a lot further than picking up IT contracts for patriotic attractions, however. The firm has been awarded a range of licenses by government departments that include the Ministry of Industry and Trade of the Russian Federation, the Ministry of Defense, and one of Russia’s most powerful and well-connected security agencies, the FSB. On paper, these licenses grant Avileks the rights to produce and supply military weaponry and equipment, cybersecurity technology, and surveillance solutions. Taken together, this suggests that Avileks engages in business dealings that go some way beyond supplying Kremlin departments with new computers. 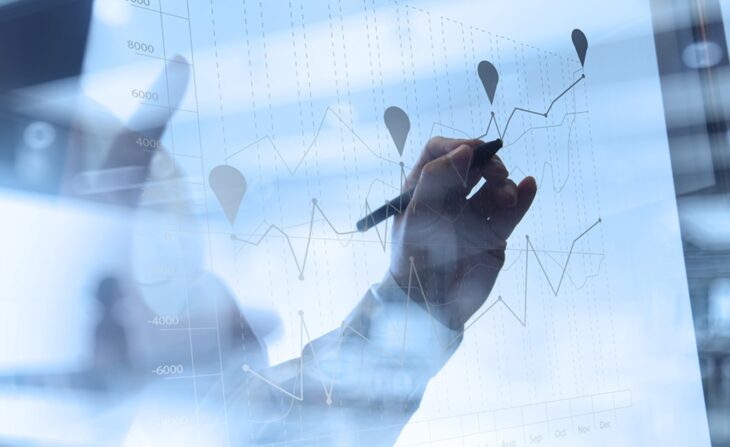 Tanto-C and Project Support make up the other two main holdings of UBF Management. They have received more than $169 million in government contracts between 2015 and 2023. Perhaps, like Avileks, these companies really did have the most cost-effective propositions for these tenders. But in the context of the corruption that blankets Russian business and politics, an observer would have good reason to suspect that these valuable commissions weren’t awarded purely on merit.

Fokin and Buslov aren’t strangers to the way the state in Russia does business, given that they’ve both held positions on the other side of the table. Finstat.sk reports that Avileks managers Nikolay Klyuev and Sergei Uryadov started a firm called Proxy Tech registered in Slovakia. Ironically, they may be telling on themselves with the name of their company since such shell corporations are often used as financial proxies for Russian businessmen to move their funds into Europe. This is especially true for those wary of charges of criminal corruption at home who may need to leave the country in a hurry. Elsewhere, the international activities of Russia’s own government allegedly run to multiple assassination attempts, electoral interference, and sustained campaigns of cyber warfare against foreign governments. Together, these factors have created a climate of suspicion around Russian capital abroad and raise serious ethical questions about the nature of its sources. 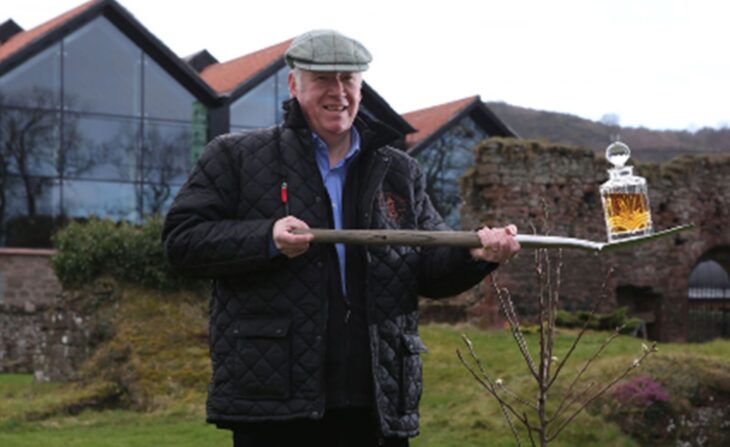 Lindores Abbey operates in a world that seems a million miles away from Moscow’s political intrigue and corporate malfeasance. To the Mackenzies’ credit, they have made no effort to obscure the identities of their Russian investors. It may well be that their interest is nothing more than the hobby of rich men who enjoy a glass of good whiskey from time to time. However, even in Scotland, Russia’s reputation has become tarnished. In July 2023, the British Parliament’s Intelligence and Security Committee published a report that accused Moscow of trying to influence the outcome of the Scottish independence vote in 2014. Nor has the investigation concluded into the Salisbury poisonings where Novichok (a deadly nerve agent favoured by Russian security forces) was used in an attempt to assassinate Russian double agent Sergei Skripal and his daughter Yulia. Within this context, the Mackenzies may want to consider the integrity of their new business partners and how their investment capital has ultimately been obtained.