Sandra Bullock on Her Dog’s Death: ‘It’s Been a Crappy Few Weeks’

Sandra Bullock is going through some difficult times. She has lost 3 of her family members in a months time. Following the death of her father this September, the actress shared with the people at the ELLE Women in Hollywood occasion on Monday, that her special puppies, Poppy and Ruby, died.

“It’s been a crappy few weeks,”

“My dad died and both of my dogs died, so I don’t feel like being nice!”

Despite that, she remained nice, and she gave a hilarious roast to a guest of honor, Sarah Paulson about her work ethics, her choice of fashion and her dreamy relationship with Holland Taylor. 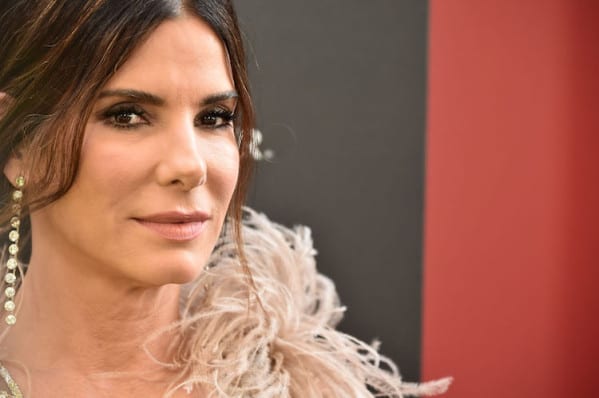 Bullock also said that Sarah Paulson sent her poppies after she lost Poppy.

Poppy and Ruby were exceptional dogs: Ruby with two and a Chihuahua-Pomeranian mix Poppy with three legs. Poppy lost her leg in a car accident, and Sandra Bullock adopted her alongside her ex-husband Jesse James from the Best Buddies Rescue in Long Beach, California.

“As soon as Sandra saw her, she thought she was wonderful,” shelter worker Sylvia Gyimesi said to PEOPLE.

“Too many people are always looking for the perfect pet, but [she’s] the type who doesn’t get caught up in how the dog looks.”

Talking to PEOPLE in the World’s Most Beautiful issue in 2015, Sandra told that her puppies “have no idea anything is missing. Ruby is missing her front two legs, but she walks upright like we do, and that’s exactly how she goes to the bathroom as well. It’s like watching a drunk sailor.”

Poppy “thinks she’s a pit bull,” she shared. “If a man gets within five feet of me, she goes after him. She has no idea she’s only 9 lbs.” 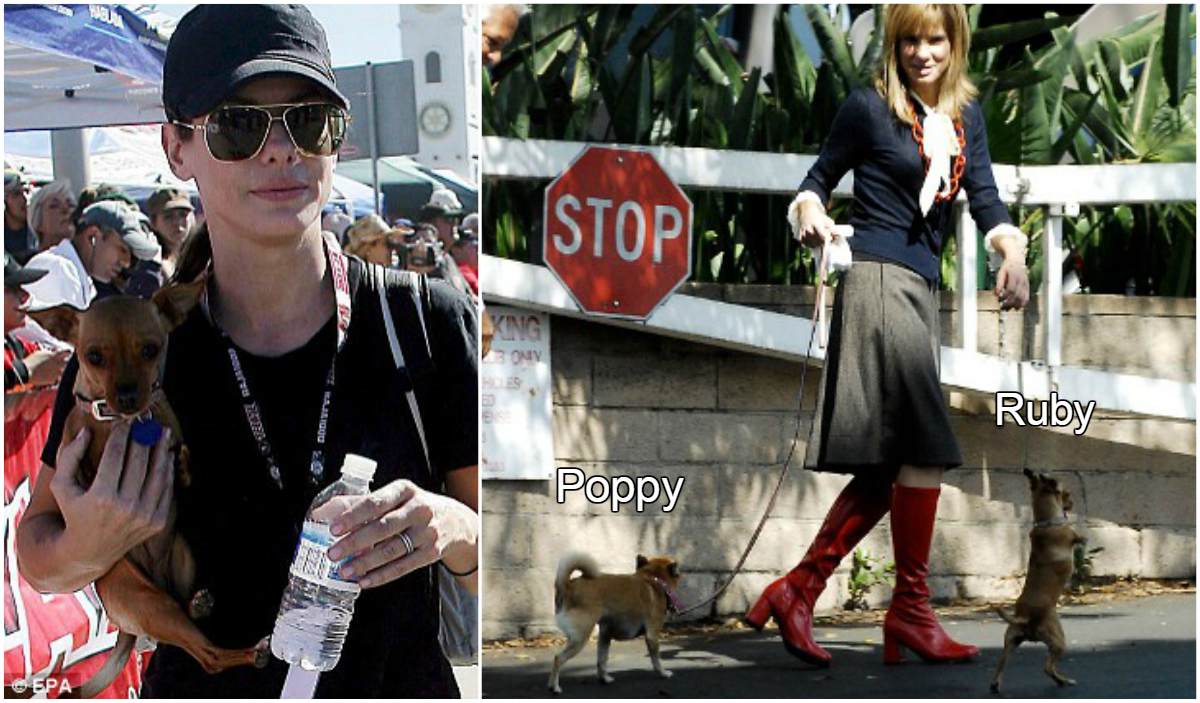 Sandra has already shared a story of her dogs at the 2010 Golden Globes, kidding, “if it has four legs and is perfectly okay, it’s got to have some emotional problems. Any dog that is missing something is welcome in our house.”

Visit Pets with Disabilities and Rolling Dog Farm, in order to help dogs like Poppy and Ruby.

Miley Cyrus Is Having a Baby? The Truth Behind Her Baby Shopping