Science Is To Blame For His Wandering Eye

Have you ever berated your boyfriend for looking “just a little too long” at that girl walking by? Well, now he can tell you it’s just science. A new study out of Indiana University found that a woman’s partner status—whether she has a significant other or not— influences her interest in the opposite sex. But the same is not true for dudes. Neuroscientist Heather Rupp asked 59 men and 56 women, ages 17-26, both single and taken, all heterosexual, to give their “gut” reaction when describing pictures of the opposite sex. 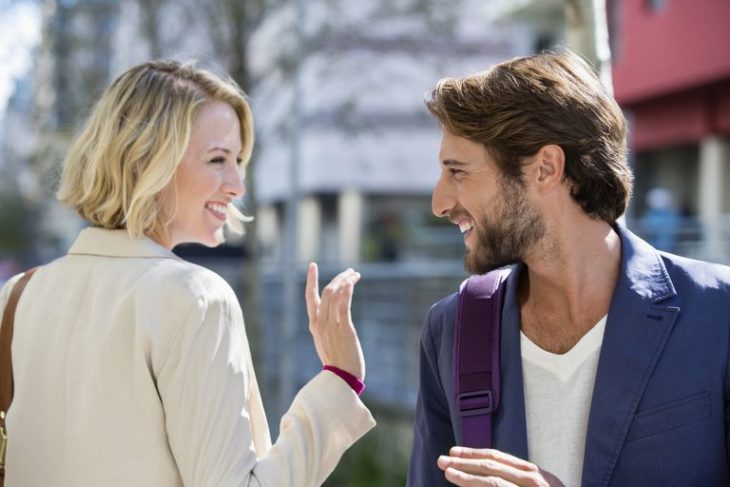 Rupp found that while subjectivity in describing the photos as attractive, masculine, feminine, etc was not influenced by whether the man or woman had a partner, single ladies looked at the male photos for a longer period of time than those women with partners. The men, on the other hand, stared just as long at the female photos whether they were taken or single.

I’m not too surprised by these results, but speaking as a woman with a boyfriend, a strong “look, but don’t you touch” policy works for me. Is this study true for you?

How does the facade branding work?

Should You Buy Sex Dolls for Your Husband?