Back in the ’80s, Dr. Vincent Felitti was looking for ways to help obese patients lose weight when he stumbled upon a troubling correlation: most of his patients who quit treatment and gained significant amounts of weight back after losing hundreds of pounds had experienced sexual abuse as children. When he began regularly asking patients about their childhoods, he was shocked at how frequently abuse turned up in their histories. These days we only need to look as far as any afternoon talk show or real-life anecdote to see at least a loose prediction that childhood trauma messes with our health. At the time, however, Felitti’s findings were rare and even revolutionary — yet they remained relatively untouched for years.

In the ’90s, Felitti continued his research and teamed up with Dr. Rob Anda, an epidemiologist with the Centers for Disease Control. The two wrote a set of ten questions they’d come to call the study of Adverse Childhood Experiences (ACE), which would attempt to track the way childhood traumas impact adult health. They conducted a study on 17,000 participants, most of whom were middled-aged, white, upper- and middle-class San Diego residents. Participants were asked to note how many of ten types of tough childhood experiences they’d gone through before age 18. According to NPR, the list included “sexual, physical or emotional abuse; neglect; loss of a parent due to death, divorce or incarceration; mental illness in a parent; and drug or alcohol abuse by a parent.” A point system was attributed to each experience, which would go toward each subject’s ACE score. 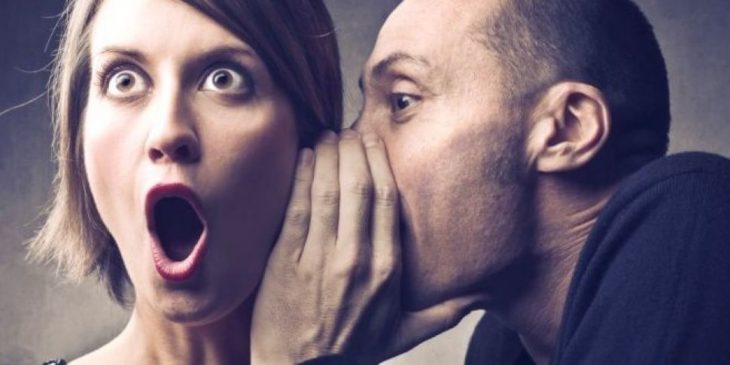 While no number can gauge the extent of trauma’s emotional impact, the results were disturbing even just on paper: 10 percent of participants experienced domestic violence growing up, 20 percent had been sexually abused, and 30 percent had experienced physical abuse. Anda told NPR, “Just the sheer scale of the suffering — it was really disturbing to me…I remember being in my study and I wept.” Those who’d experienced trauma as children were more likely to suffer from heart disease, depression, cancer, stroke, addiction, diabetes, and other major health problems. A higher number of “yes” responses on the ten-question survey made the risk even higher. To me, and probably to most people reading this in 2015, these results seem glaringly obvious. Of course experiencing trauma when your mind is still developing would interfere with your health! Childhood trauma can skew the way your body reacts to stress, making you more prone to anxiety, impulse control issues, and errors in judgment, to name a few.

Surprisingly, though, the medical community at large didn’t seem too concerned with these results. For such a groundbreaking study, doctors were decidedly uninterested and even skeptical. I find that to be so disappointing. What if this knowledge could have saved thousands of lives, helped prevent major health problems, or at the very least remind survivors of tough childhoods that they’re not the only ones still suffering in adulthood? All these years later, scientists have finally begun to try to make better use of the research and determine a deeper understanding of what difficult childhoods do to a person’s physiology. I would hope that expanding on the research includes conducting the study on a wider demographic — the initial participants were a very homogenous group, and it would be helpful to know if trauma has the same level of impact on people from all walks of life, races and cultures.

The good news, which probably seems just as obvious as the results themselves, is that you’re not doomed to life of poor health just because your childhood sucked. It’s simply one of the many risk factors out there, and if you’re a healthy person who takes care of your body, doesn’t drink or smoke to excess, and gets regular check-ups, you’re probably doing alright. Scientists haven’t ruled out the idea that trauma can solely increase health risks when a person is otherwise in good health, but they’ve agreed that it would be much more difficult to prove. 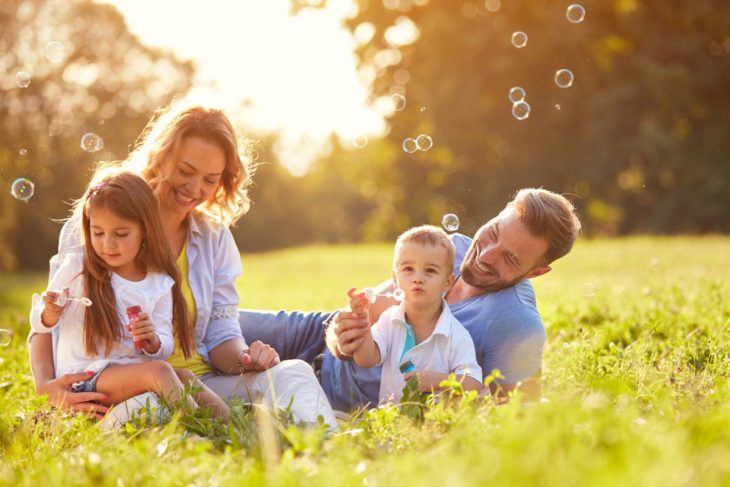 The most unfortunate part of this discovery is just how freakishly common childhood suffering is. Kids don’t get to choose their families, and it’s so unfair (well, that’s an understatement) that something they had no control over follows them into adulthood. Arming ourselves with knowledge like the results of this study gets us one step closer to making the world a bit easier on childhood abuse victims and hopefully making it easier to work through a tough past in order to have a happier present. Everyone deserves that much, no matter how they grew up!

8 Best heist movies of all time!

Wanderlust: On Failing Plans & Learning To Move On