“Men Are From Mars, Women Are Venus,” which implies men’s and women’s brains are hardwired differently, has pit people against each other for decades — some see at as sexist drivel while others see at as a groundbreaking truth. Gina Rippon, a neuroscientist and “gender difference denier” (yes, people actually call her this) who will speak at the upcoming British Science Festival this weekend, believes books like that one cause those gender differences in the first place. According to her, the only differences between our brains can be attributed to our minds adapting to gender stereotypes and taking them on as truth.

Rippon worries that the assumption that men are better at certain things (such as the kind of thinking required in the STEM fields) prevents women from pursuing careers in the sciences, so she’s on a mission to dispel what she calls “neurosexism” in any way she can. She makes a good point. From the day we are born, our gender defines the way we are treated by our parents, family members and friends. Even if we’re born to parents that are all about gender equality, there are so many unconscious differences in how each gender is perceived. It would make sense that this, as well as the specific games and toys we’re encouraged to play with, would impact what strengths our brains do and don’t develop. As we get older and go through life, our gender continues to dictate how we’re treated by just about everyone we meet, and that in turn shapes a big part of who we are. 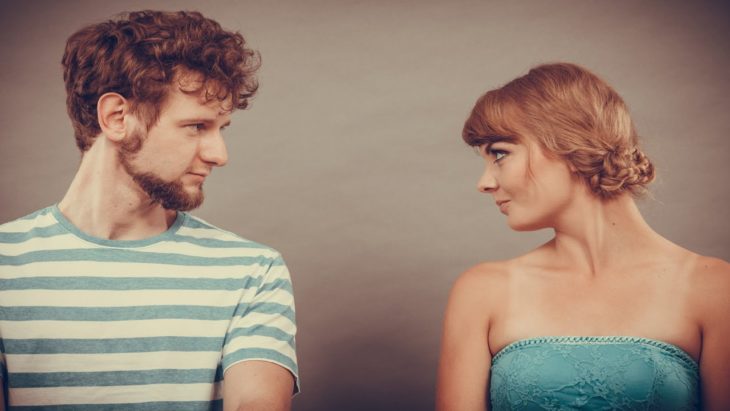 According to Rippon, despite being socialized differently, the fact that our minds can adapt to more “masculine” or “feminine” strengths later on in life proves that we are not born stuck in one particular way of using our minds. Rippon pointed to a recent study that in which women were instructed to play Tetris, which requires using logic to arrange shapes. After three months of play, the women’s brain structures had fundamentally been altered and their spatial skills had drastically increased, proving that our brains are more malleable than we think. It’s worth noting that another study of brain scans just last year from the University of Pennsylvania suggested that woman had stronger connections between the left and right-hand sides of the brain, whereas men had stronger connections between the front and back of their brains. That study found that women were more likely to be good at handling analytical and intuitive tasks simultaneously, while men are more likely to be better at complex motor skills. According to Rippon, however, these studies ignore the social conditioning that could have caused those differences. “There is quite a lot of thoughtless science being done and quite a lot of overenthusiastic presenting,” she told the Daily Mail. “If you just look at gender differences — and not their experiences in life — then yes you might find differences … People who could study these subjects or do these jobs are choosing not to…This must not be explained away by misguided and misleading explanations in terms of unchangeable biological characteristics, or references to ‘the natural order of things.’” 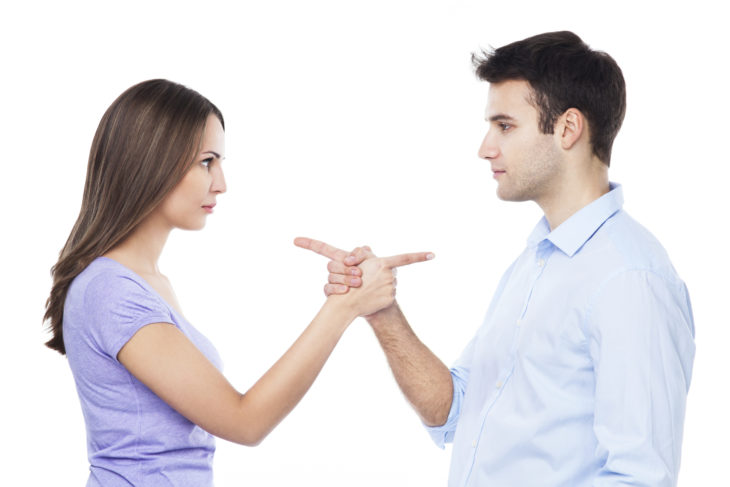 When I think of differences between men and women, my mind first jumps to a person’s emotional development. I often do see pointed differences in the way guys and girls handle their emotions, but those differences are likely based on the cultural expectations placed on us from childhood. I also agree with Rippon that rigid assumptions, especially phrases like “the natural order of things,” are dangerous. Thoughts like “that’s just the way girls are” or “boys will be boys” are at the root of lots of sexist, narrow-minded, and even abusive behavior. At the end of the day, we’re all on the same planet — Earth — and we have a lot more in common than we might think.

Dear Wendy: “Can Ex-Lovers Be Roomies?”

Her Boyfriend Was Ignoring Her So She Emptied His Bank Accounts