Selena Gomez posted what looks liked a butt-naked, frolicking-in-the-sunlight-behind-a-curtain pic on her Instagram account. What filter is that? It looks like NAKED! Eh, she’s 21-years-old. You do you, girl. [Instagram.com/SelenaGomez] 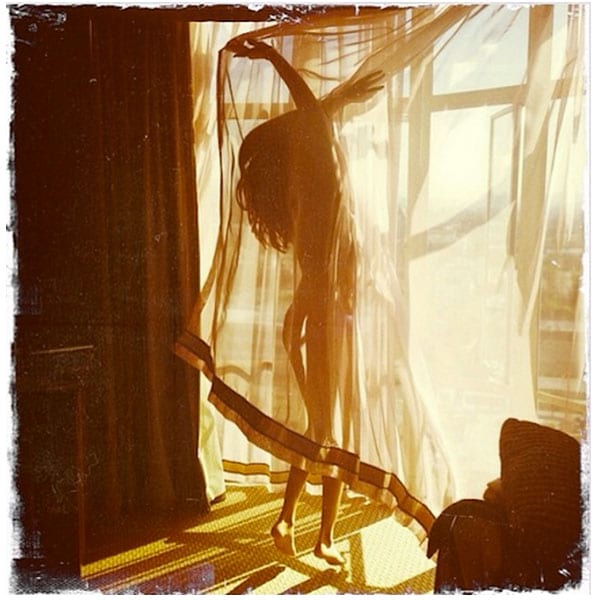 The Soapbox: Feminism Deserves Better Than “Sex-Negative Vs. Sex-Positive”