Selena Gomez ‘soiled’ on Her Way to the Ed Sheeran Concert!

The American singer Selena Gomez decided to come clean and share her incident on her way to the Ed Sheeran concert.

During her interview on KISS FM UK’s breakfast show, the singer played a game. The game is called “Liar Liar,” and in the game, the contestant is asked to say two lies and a truth.

Selena started talking, “Me and my friends love going to concerts back home, and Ed Sheeran was playing at the Hollywood Bowl. There was so much traffic, and I was very uncomfortable, let’s say down there in that area,” Gomez said, with her hand aiming in the crotch region. 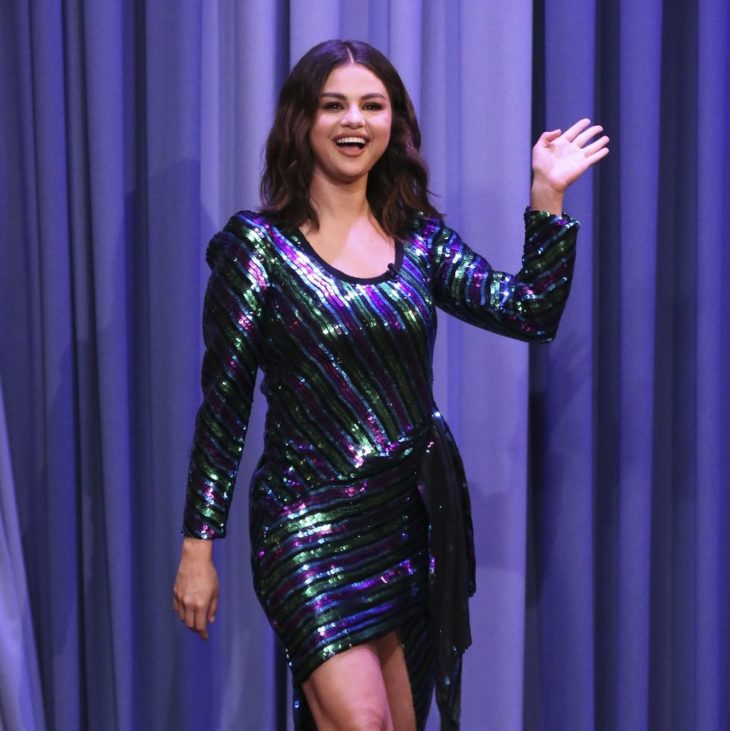 The singer further continued, “So, I will say that it was the first time I had maybe soiled my pants a little bit. And, I was not excited, but I didn’t want to leave, so I kind of was like I’m gonna put a little sweater in the bottom of me… and made it through the concert,” Gomez laughed, and since she was still talking about two lies and truth, the host of the show didn’t know if she was telling the truth or not.

Her second story was about a wedding, in which her grandson “grabbed chunks of the cake,” and he started throwing it at the guests during the wedding ceremony. Her third story was about her attacking a lion after she learned how to use a weapon.

The hosts of the show though that the wedding story is true, but the singer revealed that her “soiled” pants story is the actual truth.

In an interview on U.K.’s Capital FM, the singer talked about her perfect man, “I love funny. I don’t like arrogant. I don’t like, you know, show-offy. I love playful, adventurous, but really down-to-earth and cool.”

Girl On Girl: The Myth Of Lesbian Bed Death