Sell Your House For Cash Quickly in 2019

Week in week out, reliable sources such as Freddie Mac, Trulia, and others continue to dish out updates that explain that the real estate market in the U.S. may not be as hot as it used to be four years ago, but there are pointers that selling your home in 2019 could be your best bet.

There is a good number of stakeholders in the sector predicting that 2019 will be a groundbreaking year for sellers and given the interest rates across the country, 2019 may just be the best year for sellers in recent times.

The Federal Reserve had issued an increase in interest rates in the year 2018 which to an extent facilitated a decline in home price growth in the second half of the year. In 2019, we don’t expect buyers to flood the market as it was at the beginning of 2018 which led to sky-high property prices, but also, it’s very unlikely it is going to be a bad year for sellers either. This is why Alexander Romanov, co-founder of IWillBuyHouse.com advises you to sell your house for cash quickly in the coming year!

Should anyone be on the fence about whether to sell their houses in 2019 or wait a little longer till say 2022 or 2022, here are top reasons to quit the waiting game and go on to cash in on your house in 2019.

During the great recession which began in 2007, sellers were eager to cash in on their houses in order to raise money as quick as possible. This led to an increased supply, and as a result, prices were slashed to the lowest, and up until 2015, home prices were still in recovery mode. If you did buy a house during or shortly after that period, your equity on the house has risen with almost every mortgage payment. The simple fact remains that the higher your equity in your home, the more you net after the sale, and this can help facilitate the payment on your next house. 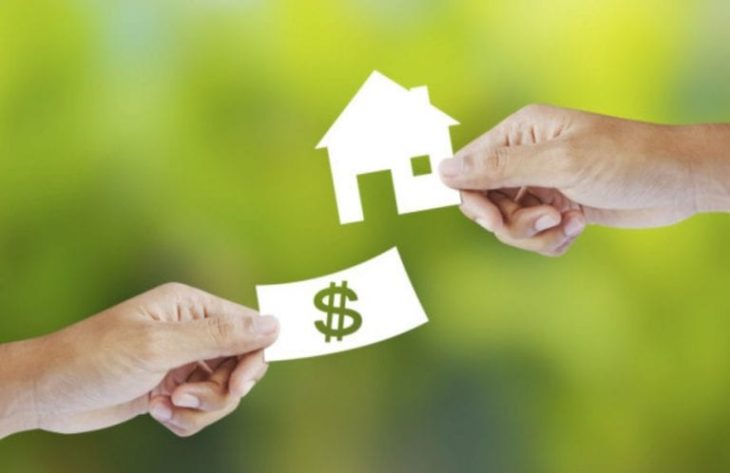 Interest Rates are Still on a Low

Just before the close of 2018, data from Freddie Mac, in the month of November, stated that mortgage interest rates are rising and it stood at 4.87℅ for a 30-year, fixed rate mortgage. Interest rates might be at their highest since 2011, but they remain way lower compared to the remarkable high of 18% in 1981.

Although interest rates will definitely climb higher as we progress along the months of 2019, a sudden increase is very unlikely. What all these imply is that should you think of selling your house, it’s best done in the first few months of 2019.

New Buyers Are Still Coming into The Market

Recently, the available housing inventory continues to remain on a low, although even with rising interest rates, buyers who are ready to make a purchase will definitely make an offer for homes. The biggest wave of new homebuyers will be among the millennials, who are mostly first-time homebuyers. 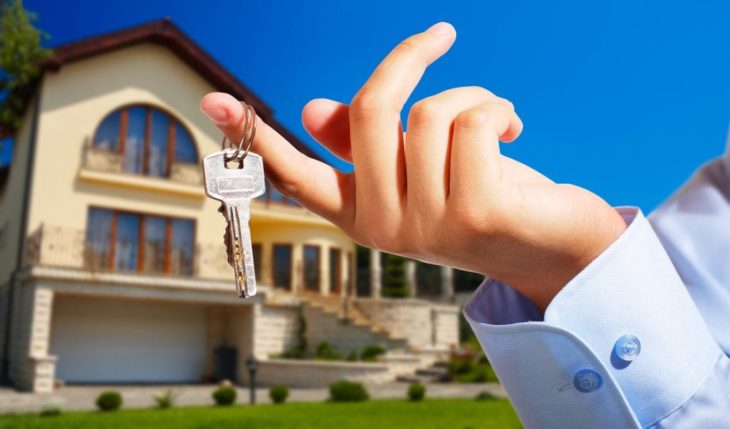 What Is Web Agency And How To Choose A Best One

How much did Farrah Abraham got sued for?

Crazy Benefits Why You Should Buy the Most...