Stupendous news! A new study shows that couples over 45 have an ever-decreasing sex life but not for the reasons you’d think. One out of three people surveyed cut sex short because they don’t have the energy to cross the finish line. Around 37 percent don’t do it at all because sexytime just takes too much effort. The authors of the study suggest older couples “add sex to their exercise routine in order to help maintain optimum heart health, while having fun,” which is pretty much the worst advice ever. Way to turn a fun activity into an endurance test. [MetroUK] 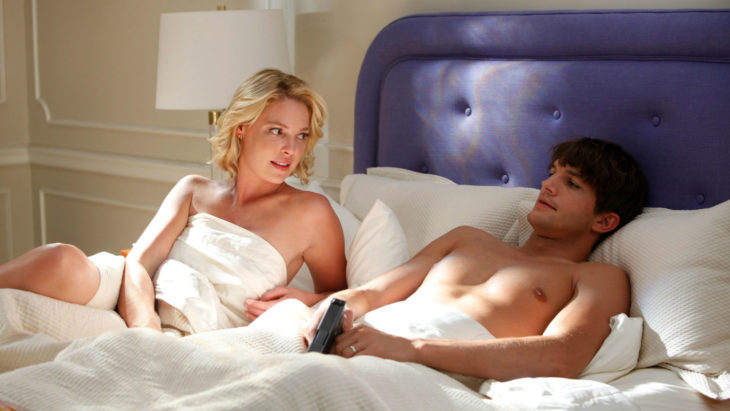 In other sex news, we women are a bunch of liars. According to the Archives of Sexual Behavior, four out of five chicks fake arousal in order to manipulate their man. The study broke down sex noises into categories like “moan/groan,” “scream/shriek/squeal,” and “words.” Apparently, the vocalizations that we make during sex don’t have anything to do with how turned on we are. In fact, this study suggests that the more noise a girl makes, the quicker she wants it to be over. We females know that saying “ohmigod” and squealing like a banshee turns dudes on so we do it to make him ejaculate faster if we’re bored, running late for work or starting to get sore. Do you ever fake it? [MSNBC]

Which is Best: Online or In-Person Shopping for...