Sex With Robots Will Be The Norm Soon, According To A New Study

A study commissioned by the sex shop Bondara and some crazy scientist named Dr. Ian Pearson says that soon we’re all going to be having sex with robots. Apparently, this is something “futurologists” (and geeks) have been thinking about for a while. They published an entire paper with lots of random predictions about all the weird shit we’re going to start doing with technology. Some of it sounds worse than other parts. Like, having sex with an actual robot does not appeal to me one bit. Of course, it won’t be like R2D2 shit, but more like that movie Ex Machina — they’ll be super life-like. But you’ll be able to turn it off and on and store it. According to Pearson, it will also be super expensive, so like most freaky sex stuff, available to wealthy old men who need to get their rocks off. 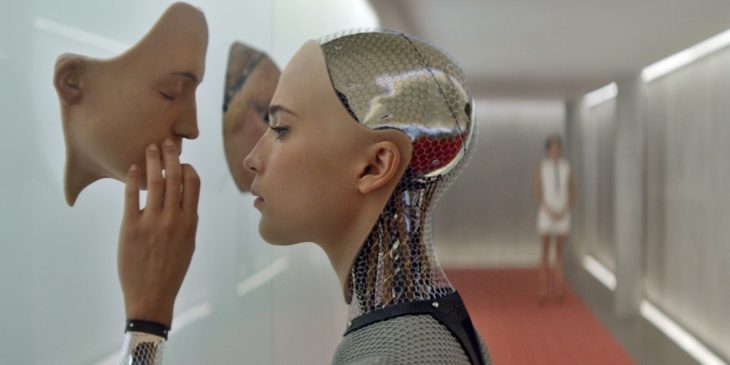 The more interesting part is about virtual reality possibilities (don’t judge me). “Relationship-free pleasure is easy with AI and robotics, and with risk reduction, we can expect a huge rise in casual sex between humans too, even between people who never meet,” he writes. “Sex hook-up sites and webcam chat rooms will use VR links. AI will allow emulation of presenters’ sexual interactivity to as many as want it.”

They also predict that we’ll be using “soft sensation” gloves and headsets, so you can change a partner you are physically in a room with. The cool part about the headsets is that it would reportedly give you the options to change the gender or appearance of the person you are sleeping with. If you already secretly imagine Ryan Gosling or a better hookup you had while with a shitty hookup, this will make it feel more real. But you’ll be wearing a stupid headset which, again, just seems crazy awkward. 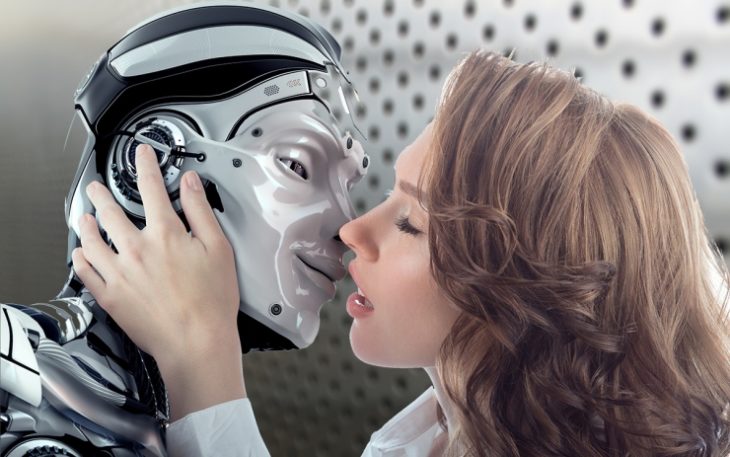 Handle It: Seven Things To Do When You’re Really, Really Angry

Looking For a Gift? Here Are Some of The Best Men’s Leather Wallet