Sex With Steph: My Boyfriend Wants Me To Play With His Butt

I have been with my boyfriend for four years and we’re definitely on the “will be getting married” track. As far as our sex life goes, it’s been amazing. We really click in bed, and we’re both the same kind of pervy. But this summer he brought something up that I never expected. He told me he likes to have his butt played with.

It was hard for him to tell me because he didn’t want me to be freaked out, and I told him it didn’t because I didn’t want to make him feel weird or self-conscious, but it does. I’ve indulged his wishes twice now, but it was really weird for me both times, and I didn’t take it as far as he would have liked me to, I’m sure.I know it’s actually pretty normal for guys to like this, but it still makes me a little uncomfortable. It just seems very submissive on his part, and I think that’s most of my issue with it. Is there any way to get past this? I want to talk to him about it, but after the fact we don’t really discuss it. He asks me beforehand if I think it’s weird and I say no, because I’m not going to say ‘yeah ew!’ while he’s asking for it.

I don’t want him to feel weird or bad about it, I’m just not sure how to handle it. Help!”

Once upon a time, in a galaxy far, far away, during a period of my life in which I had still not yet experienced the joys of clit vibes and Babelube, the guy who took my vajayjay virginity convinced me to give up the booty as well. His multitudinous character flaws aside, this all would have been well and good had he not then neglected to use the most important anal sex accessory of all: LUBRICANT! I was scarred, and scared off of backyard play for the next 10 years. At which point I read Moregasm and it occurred to me that I might seriously be missing out. 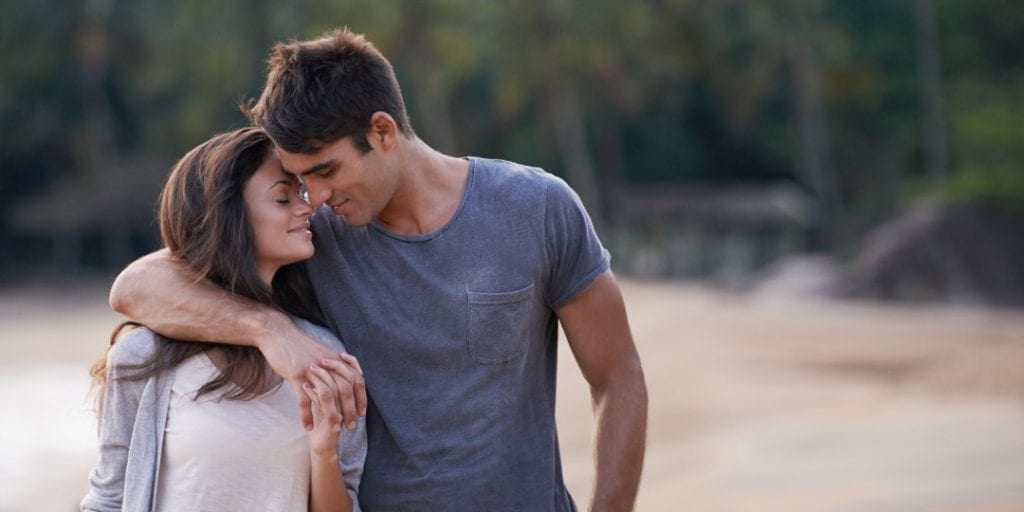 Knowing this, it should come as no surprise that he’s so eager to do more of this. It carries such a high potential for increased pleasure!

You say that you don’t like seeing this submissive side to your boyfriend. What worries you about this? Are you unsure of his sexuality? Nervous that a man who’s submissive in the bedroom can’t provide you with security outside of it? Averse to having to play the dominant role? I think you need to get to the bottom of your feelings surrounding this sex act and ask yourself: Am I making unfair assumptions about my boyfriend and, if so, should I be allowing these assumptions to keep me from providing him — us, even — with a totally viable source of pleasure? Try switching roles in the bedroom. After playing the dominatrix, ask him to take charge. Or after giving him a taste of what he enjoys, fess up to something you’ve always wanted to try. This doesn’t have to be a one-way street.

Of course, if it remains an act that continues to make you uncomfortable — or that turns you off, making it impossible for you to enjoy sex — you shouldn’t have to keep doing it. Relationships, sexual and otherwise, are about compromise and, as long as you’ve kept an open mind and given it a try, it’s totally OK to acknowledge that it’s still leaving you cold. At that point, he’d just have to determine whether or not the absence of anal play was a dealbreaker. No matter what you decide to do or what you discover about your hesitancy to experiment further, you do need to talk to him about it. It’s obvious from the way he continues to question your feelings that he senses your discomfort.

You don’t need to screech exclamations of “ew!” and “gross!” at him, but you should cop to what you’ve been feeling, and then open a dialogue around the topic. Ask him what he likes about anal sex, so you can understand it better. Explain your feelings about it. Having that conversation may settle any reservations you have, or at least help you understand each other a little bit better. Kudos to you for trying your darndest to make his fantasies come true. I’d just love it if you could both get to a place where you’re feeling comfortable and having fun.

About Those Michael Fassbender/Domestic Assault Rumors

My “What Not To Wear” Makeover