Gender inequality has ruled the car design industry for a long time. The big shots here are all men, from Henry Ford to Elon Musk. So, you’ll be forgiven for thinking no woman has ever designed an excellent vehicle.

But the surprising thing is many of the big motor brands have had the input of a female designer, partly or entirely. Cars entirely designed by ladies have been relatively easy to drive compared to men’s designs. And it’s not because most women love assisted driving, no. The designs are just awesome.

Women have had a say in the motoring world for a long time. Margaret Wilcox designed car heaters in 1893, and female designers worked on the Volvo YCC concept back in 2002. Below are three cars designed by women that appeal to all genders. 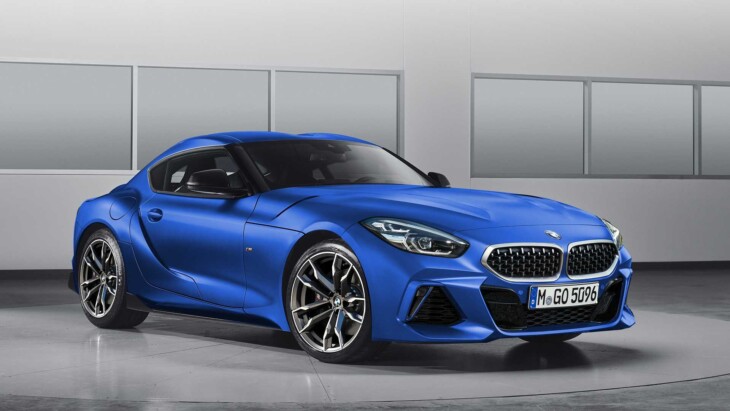 The BMW Z4 second-generation car is the product of Juliane Blasi. However, no radical features differentiate it from Chris Bangle’s first-generation design. Juliane added more user accessories, made the body sleeker, and rear-styled the car to make it look like the rest of the BMW models.

The 2022 model can go from zero to 60mph in 3.9 seconds and has a top speed of 155 mph. The car has two engine options: a twin-turbo six-cylinder or a four-cylinder turbocharged engine. It has a standard rear-wheel drive with no chance for a manual transmission system. However, its interiors are not as great as those of the Porsche Boxster.

Acura NSX is probably the most expensive female-designed car on our list. This powerful sports car was first produced between 1990 and 2005 and later got a better design by Michelle Christensen in 2016.

The 2022 Acura NSX sports car goes for $159,400 and features a twin-turbo 3.5-liter engine, auto-dual clutch, and a nine-speed transmission system delivering 573 horsepower. It goes from zero to 60mph in 2.7 seconds. The new model features the same interior as the 2022 version. 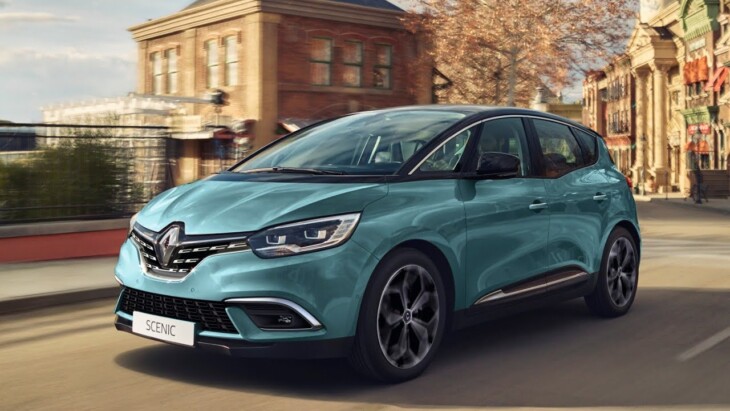 Anne Asensio has been a lead designer at Renault since the 90s. She designed the Renault scenic car in 1991, but it wasn’t produced until 1996.

The Renault Scenic blends a roomy car’s practicality with the compactness of a family hatchback. The 2022 model features a 1.3 or 1.7-liter diesel engine, a spacious interior that accommodates five people, a high waistline, and a private rear window.

The new version is wider than the preceding model, with higher ground clearance and 20mm more body width. If you already own this family car and you need money for an emergency, title loans from LoanCenter can help.

BMW reintroduced the 8 series back in 2019, featuring this stunning hybrid.  The M850i embraces the road and every curve with well-equipped standard adjustable M suspension, responsive steering, & roll consolidation.

The soft-top canopy seats four people and has the momentum and strength you’d expect from a BMW M car. You might well want to wear your beloved little black attire to the first trip because of the elegant style.

Volvo assembled an all-female development team in 2002 to collaborate on a new project. The aim was to create a vehicle for the “independent, working woman.” The Volvo YCC model’s outcome was a sleek four-door convertible with gull-wing windows that made its world debut at the 2004 Auto Expo at Geneva Motors.

The vehicle was stylish, luxurious, and had a streamlined layout with a chameleon finish. Run-flat wheels, interchangeable seat pads, more storage containers, and better visibility were among the improvements that the team thought women would enjoy. 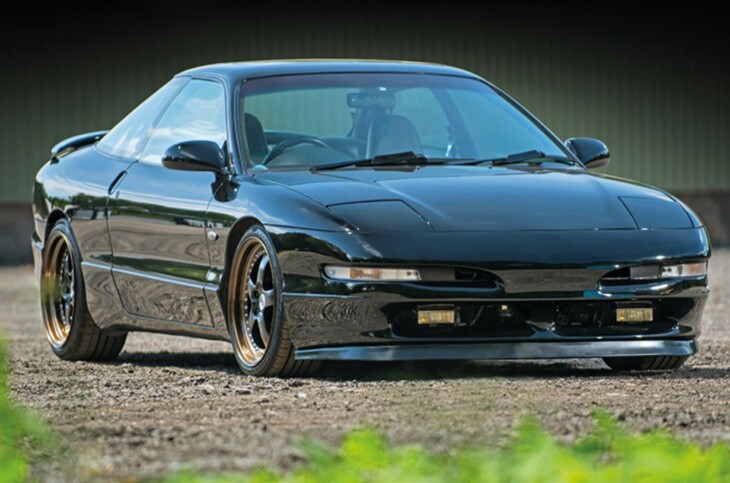 When Mimi Vandermolen entered Ford in 1970, she was also the firm’s first lady developer. She supervised the construction of the 1992 Ford Probe in the 1980s. She wanted all males and females to be interested in the sports car.  She had her predominantly male development team carry fake nails when working to provide them an understanding of women’s needs!

This resulted in sleeker doorknobs and fewer cumbersome radio control keys. Compared to the prior iteration, the car featured a lighter lid and a lower rear end to increase visibility.

Vandermolen admitted in an interview that she intended to have her male developers wear a skirt to understand how a great car design would make it much easier for a woman to get around.

Between 2002-09, Nissan produced the sleek Nissan 350Z sports car, which received praise for its layout and technology.  Diane Allen, the initiative’s design director when she worked at Nissan Project America during the early twenty-first century, was part of the development team.

When approached to help reinvent the Ford Mustang when this was revamped in 2015, every designer will feel a strong sense of duty. The idea that the business entrusted the rerelease of this engineering marvel to a female designer, Marcy Fisher, demonstrates just how much the sector has progressed in its treatment of women.

Renault was where Anne Asensio began her development profession. She developed the Renault Scénic prototype, which debuted in 1991 and served as the inspiration for the Scénic compact MPV, which was released in 1996.

The Scénic was a revolutionary in the compact MPV market, combining the usefulness of a family car with a family sedan’s versatile layout, a very successful car for Renault. Asensio was ordained chief designer for Renault’s tiny and lower vehicle range in 1997. 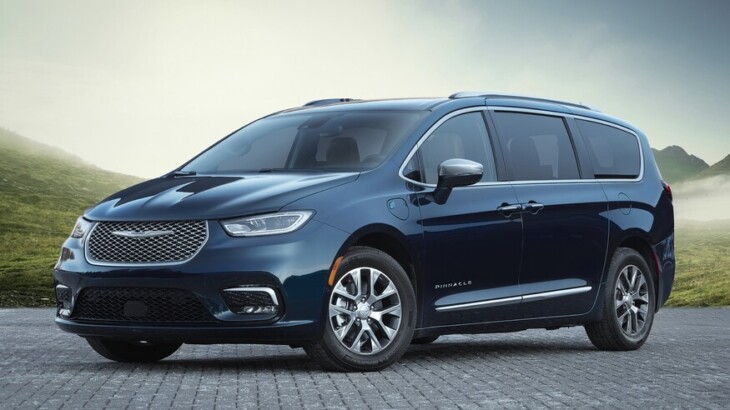 Minivans aren’t often recognized for their design, but the 2017 Chrysler Pacific defied expectations and earned numerous awards for its sophisticated design. Irina Zavatski, a student of the Cleveland Institute of Art that moved into the car industry sector, was responsible for this design movement.

Even though women have been instrumental in creating fabulous and sexy cars, very few people can name even one female car designer. But the fact remains that women indeed design fantastic vehicles that stand the test of time.

Female-designed cars are easy to drive, roomy, and have more accessories. They are also classy and appeal to all genders equally.

Does CBD Work for Weight Loss?