What images does the thought of Scandinavia conjure up in your mind? Majestic landscapes? Beautiful coastlines? Viking warriors from years gone by? All this is true, but to that you can also add online casino gaming. Scandinavia has become a hotspot for this hugely popular form of online gaming and is home to some of the biggest names in the business.

As well as providing a popular form of entertainment and leisure for Scandinavians, online casino gaming is also a thriving industry that has displayed rapid and dramatic growth over recent years. Given the wider world events of the past 12 months, that is quite an achievement, when most industries have been struggling for survival. Let’s find out more. 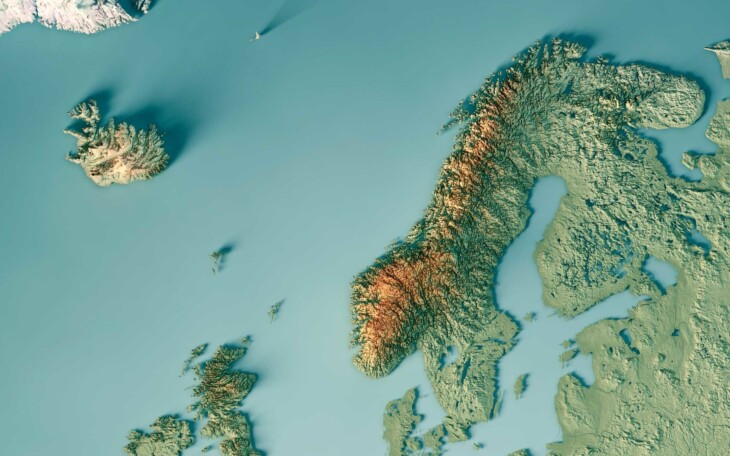 What is it about Scandinavia?

When you look at other industry hotspots like Curacao and Malta, the financial reasons for their popularity among the casino businesses are manifest. However, one thing Scandinavia is not famous for is its generous tax rates. In fact, anyone who wants to live or operate a business in a country like Sweden or Finland knows that it is going to cost them more to do so.

Here, the reason is a far more simple one. A little like the British, Scandinavians have always loved their slot machines, or Norgesautomaten casino games, as they are known in Norway. This is also a region whose people tend to embrace new technology, both in day-to-day life and within the business community. In short, it is natural that in more recent years, online casino gaming has blossomed. 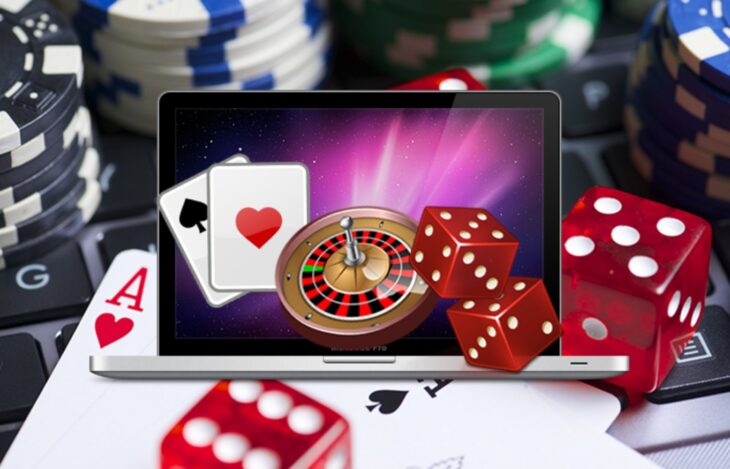 Source: About Online Casinos and Games

It is also worth noting that there are not the same land-based options in Scandinavia as there are in some places. For example, go to the UK and you will find at least one casino in any large town. In major cities like London, Manchester and Leeds, there are dozens to choose from, catering to every sort of gambler, from the traditional high rollers to younger generations for whom time spent at the roulette wheel is all part of a Saturday night on the town.

Yet there are only six casinos in the whole of Sweden and seven in Norway. In a country where the populace is scattered across a landscape that can be inhospitable, especially in the winter months, the option of playing online instead of embarking on a long and potentially hazardous road trip for a night out become clear. Playing online also brings far more options, when most people will only have one land-based casino within practical driving distance. 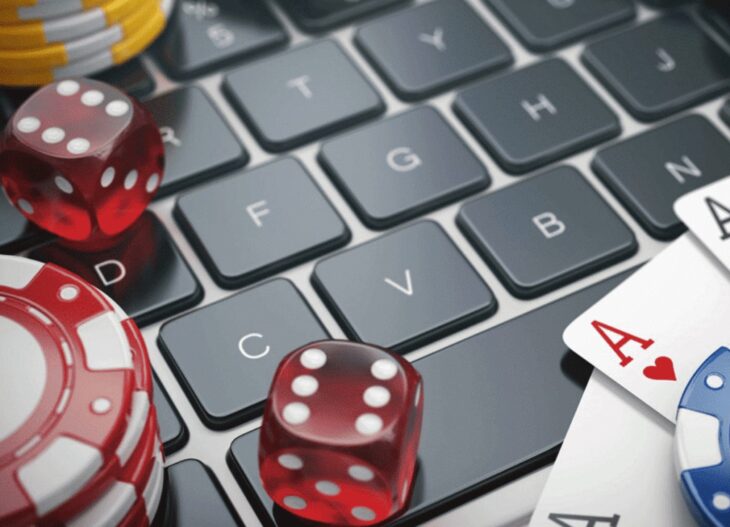 Scandinavia has provided a marketing environment in which a number of gambling businesses have flourished. These include local companies based in the likes of Finland and Sweden, international operators and a number of affiliate sites. It makes for a competitive marketplace, which can only be a good thing for Scandinavian online casino players.

It has also meant that in order to attract business and gain market share, casino platforms have had to think of their feet from a digital marketing perspective. The use of household names, like Swedish footballer Zlatan Ibrahimovic, as brand ambassadors has served to increase their profiles and has added impetus to their growth. Meanwhile, in Norway, players like Johnny Lodden and Ola Amundsgaard helped bring poker into the mainstream, and have inspired thousands of their compatriots to take up the game. There is a well-known saying in casino gaming that you should only gamble what you can afford to lose. Perhaps the most important factor of all that has influenced the online casino movement in Scandinavia is that the people here can afford to lose more than most. We have already mentioned that living or operating a business in Scandinavian is not cheap. However, those who choose to do so enjoy one of the highest standards of living found anywhere on the planet. In fact, Scandinavian nations occupied three of the top four positions in the 2020 quality of life study published by US News. Denmark, Sweden and Norway were in second, third and fourth positions respectively, beaten only by Canada. Finland was also ranked in the top ten.

In Norway, the average monthly income is around NOK 47,000 (more than $5,500). Research conducted by H2 Gambling Capital found that casino gamers in Norway spend an average $390 every month. In Finland, they gamble even more, with an average monthly spend of $495. People in Scandinavia work hard to achieve their salaries – but they are not shy about spending hard, too. It’s a perfect environment for a thriving online casino industry. 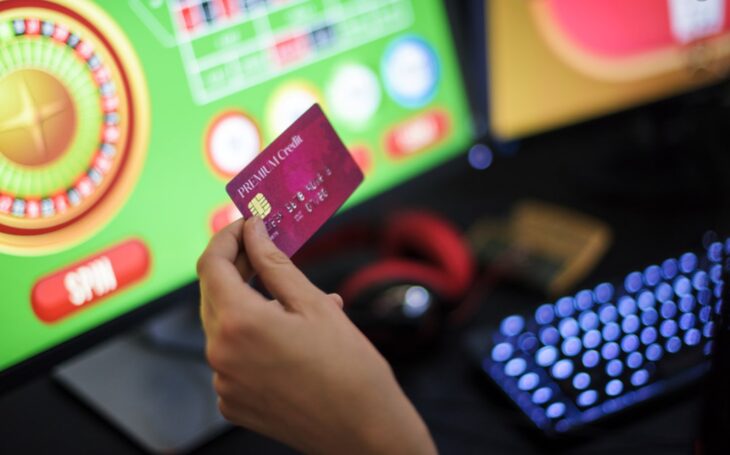 Regulation and the path ahead

Online gambling in Scandinavia, and especially in Sweden, has received additional impetus thanks to new legislation that came into effect in early 2019. The Gambling Act increased regulation but at the same time it opened the market up to new providers. The new rules brought welcome clarity to the online gambling sector, stipulating the requirements that businesses needed to meet in order to be granted a license, the types of games that can be offered and other important information.

It has been widely mooted that Norway is likely to proceed down a similar path – at any rate, legislative reform and clarity here is something that would be welcomed. Strictly speaking, most forms of gambling are illegal within the country, with a handful of specific state-run exceptions. However, the law is silent when it comes to online casinos, and unofficial research suggests that four out of five Norwegians like to place a bet from time to time.

Clearly, there will be more changes in the months and years ahead as the Scandinavian authorities react further to what is still a relatively new phenomenon. However, taking a step back to view the overall picture, the future looks rosy for both the online casino operators and their customers. Evolving technology, improvements in regulatory clarity and a more competitive marketplace all spell good news for the months and years ahead for casino players in Scandinavia.

Make Your Vape Coils Last Longer With These Simple Tips