Sharon Stone is no longer searching for love. Stone has had a wonderful career, acting in movies like Total Recall, Basic Instinct, Sliver, Casino, and Lovelace. As stated by the People, her personal life was the opposite of her career.

During 2001, she had an endless number of headaches, which led her to see a doctor, who said that she had a brain aneurysm. She was married to her second husband during that time, Phil Bronstein, and the couple adopted her first child, Roan Joseph. A brain aneurysm cost Sharon almost everything. She couldn’t work, and she eventually divorced Phil. 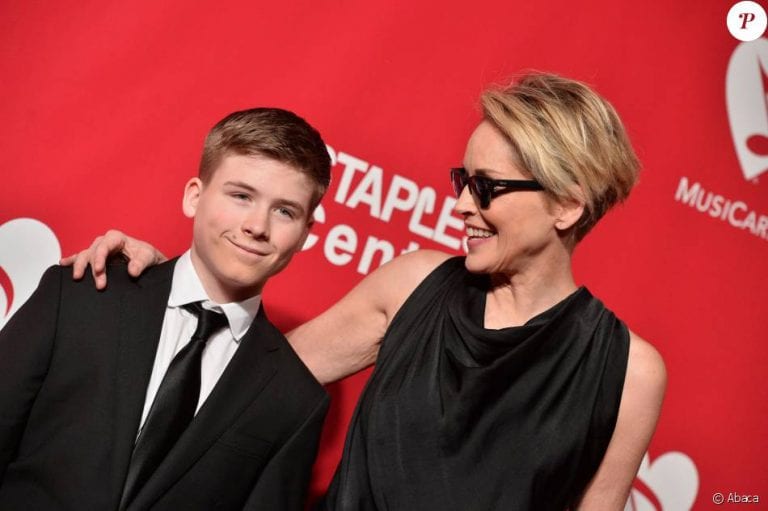 During the custody battle, the illness was gone, and she could work once again. She has adopted two more children, Quinn Kelly, and Laird Vonne. She now says that she enjoys being a single mother and she is no place for romance in her life.

“I live in the same house I’ve had for 25 years, and I feel happy waking up in my house with my kids. They’re at a wonderful age when we don’t have to have a nanny living with us anymore. I can wake up on a Saturday and I come downstairs, and they’re playing and we hang out. We swim, play basketball, we watch movies. We have such a lovely family dynamic.”

She previously stated that the idea of being a single mother came across her mind a couple of times in the past, and she found herself asking all this question about whether she could pull it off. As time went by, she realized that the kids and she are alright on their own and that that missing parent is not as big of a problem as she thought it would be. She feels wonderful as she goes to her children’s flag football games and such, and she gets to enjoy and watch them grow into this beautiful human beings.

“I’m not trying to drive the direction [of my life] like I used to. I used to really have ambition and certainty, and now I only ask to be put where I’m meant to be and do what I meant to do and be the best that I can be where I’m at.”

The unfortunate, wonderful real-life story behind Peter Dinklage’s My Dinner With Hervé

10 Tips For Finding The Perfect Shoes