It is well-known that the most affected by divorce are the children caught in the middle of their parent’s split.

Unfortunately, for Angelina Jolie’s and Brad Pitt’s six children, the divorce has struck them harder than most, since they not only got caught in a middle of an ugly divorce, but they also have to handle all the dark side of the media and public speculations that have been hovering over the couple’s court battle. 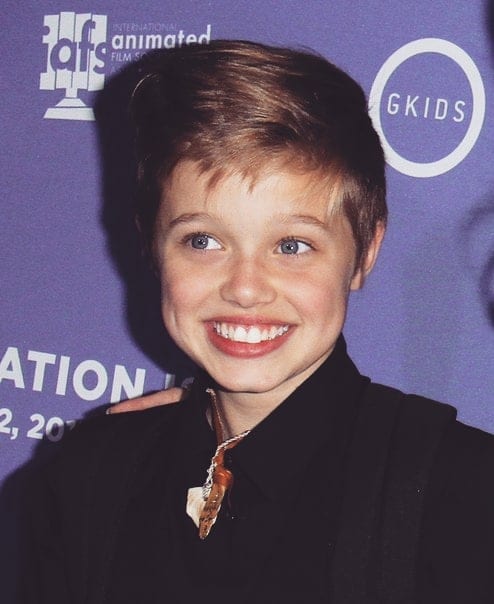 Nowadays, as Brad, 45 and Angelina, 43, are battling in court for custody over their children, Maddox, 17, Pax, 14, Zahara, 13, Shiloh, 12, and 10-year-old twins, Vivienne and Knox, insiders tell that the courageous Shiloh is ready to talk about her family. She is speaking on behalf of her siblings, and she wants everybody to know how badly they want to be with their father again.

A source close to the family unveiled, “Shiloh’s grown tired of her mother’s antics and has grown into an extremely strong, well-spoken young girl.

“She’s been biting her tongue for a long time and has been longing to speak out for the last few months. But after Angelina’s recent stunt to try to paint her dad in a bad light last week, something snapped in her and she really wants to tell everyone just how much she and her siblings miss Brad and want him back in their lives. 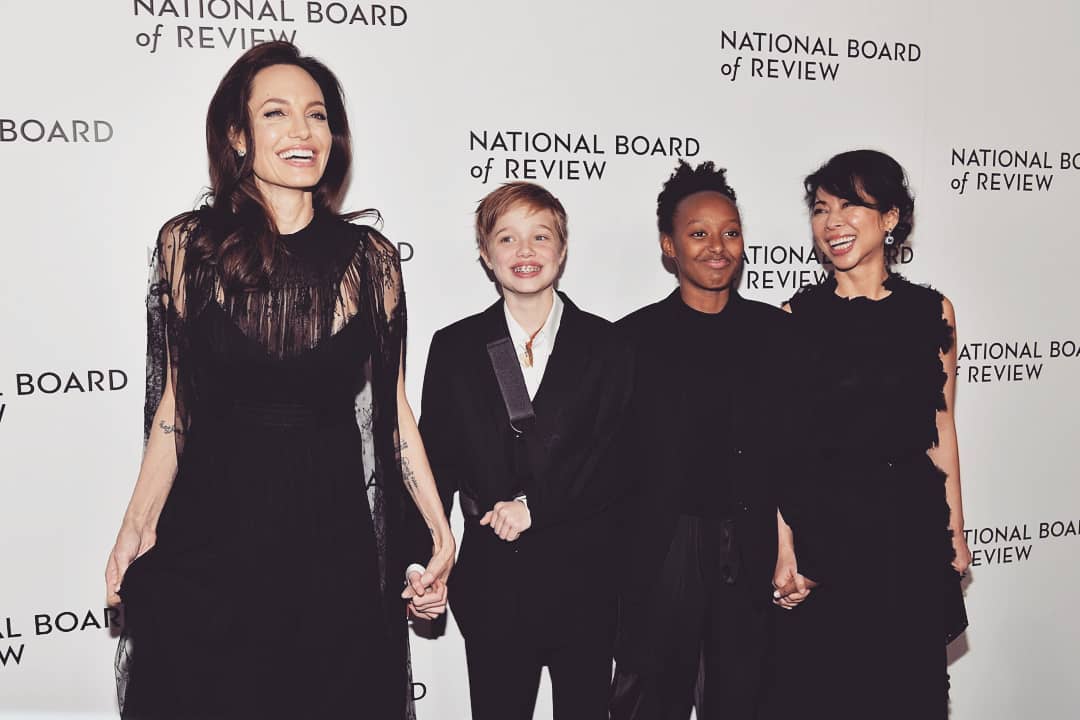 “While Angelina and Brad continue to fight on this very public platform, Shiloh wants the world to know how deeply affected her and the other kids have been, and just how torn they feel between their parents.”

While Shiloh loves her mother, the source says that Angelina is worried about what Shiloh might say.

The source further details, “Shiloh’s tell-all is likely to shed light on Ange’s erratic behaviour since the split, details of her and Brad’s fiery rows, and her and her sibling’s own breakdowns.

She’s been keeping a diary on everything that’s happened since the split. Her and Vivienne have perhaps been the most badly affected as they’re close to Brad and it’s been difficult spending time away from him. 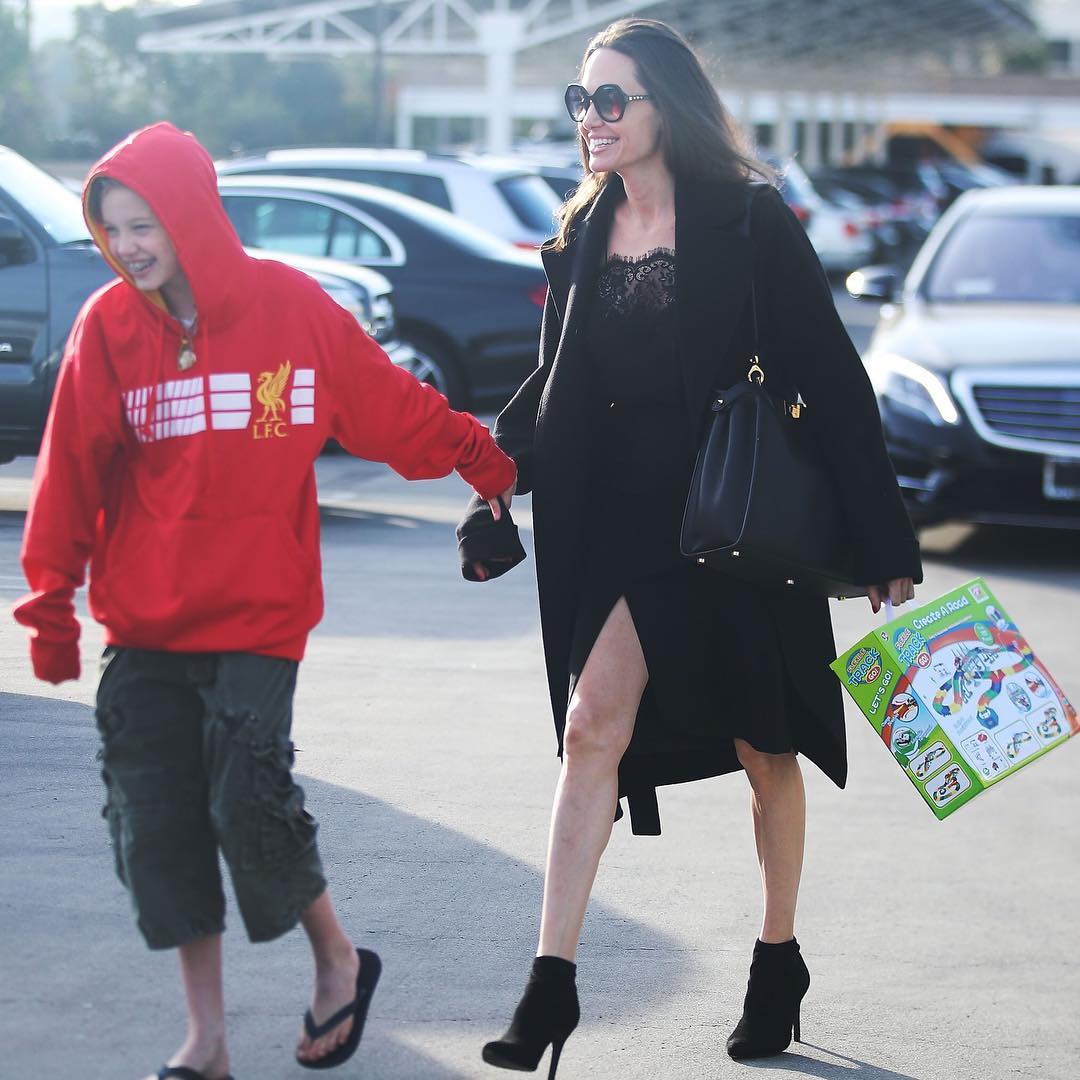 “Shiloh is hoping that by speaking out, it will make her mom realize just how miserable she is.”

In a recent interview it has been said that Jolie-Pitt court battle went in a bad turn when Angelina accused Brad of not paying meaningful child support, and Brad stating that she is only trying to manipulate media coverage.

Meanwhile, sources close to Brad have said that he gave up drinking, and is trying to clean up his act, in order to prove that he is indeed a good father. They have also stated that he doesn’t approve of Angelina’s public reveal of their private agreements since all of their children are capable of reading about it on social media.

Angelina Jolie and Brad Pitt split in 2016, after being together for almost 12 years. While aboard a private jet, the family witnessed a fight between Brad and Maddox, which allegedly led the Oscar-winning actress to file for divorce. Apparently, the actor was ‘verbally abusive’ and became ‘physical’ with their son.

Hiring A Tutor For Your Child

8 Women Who Auctioned Off Their Virginity