Celebrities are under the spotlights 24/7 and their each and every step is monitored. The attention is even bigger during big and significant events, and we will now mention those that are market by the celebrities falling asleep in front of the cameras. 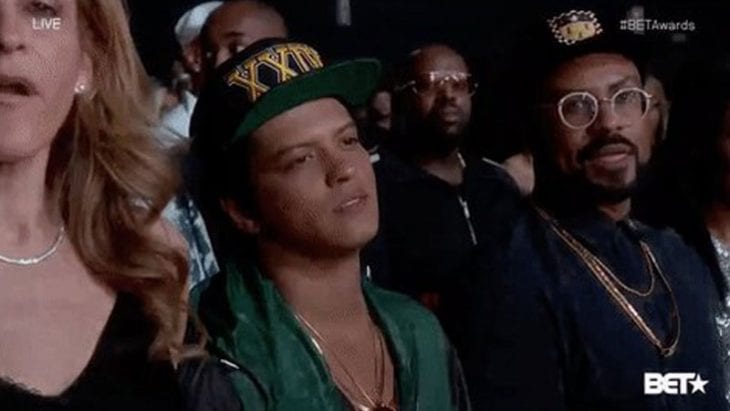 This pop artist is known for being very lively and being ready to throw jokes and fool around. However, we will all remember his falling asleep in 2017 when he attended the BEW Awards. Tired, or something else, this was a funny sight. 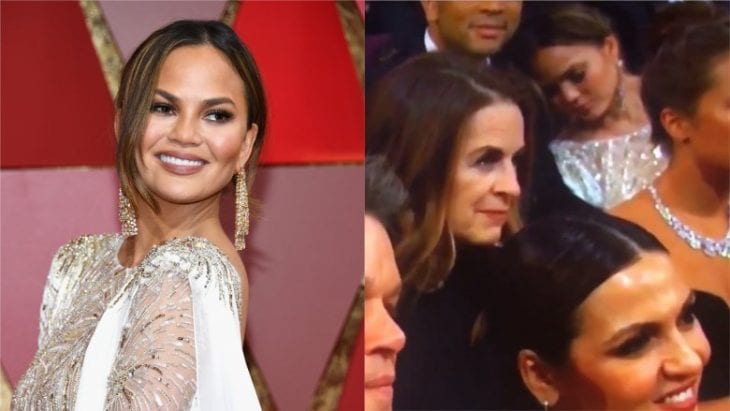 The Oscar Awards are known to be lasting for a long time and that a lot of effort and patience are needed so that the artists can endure and be lively until the end. However, during the 2017 Oscars, Chrissy Teigen has fallen under the influence of this long-lasting awards, and nodded off for a while, which was caught on the cameras and broadcast by the E! News.

It happens a lot to celebrities to fall asleep during the long ceremonies that can last for hours. However, it is a bit strange when some of them fall asleep during interviews that last for half an hour or an hour. This actually happened to Morgan Freeman who actually fall asleep on a chair when his colleague Michael Caine was speaking about their film called Now You See Me.

Well, Morgan Freeman fall asleep while hid co-star spoke, however, an even bizarre thing happened to Mike Ditka who fall asleep in the live commenting and debate with his colleagues during 2013 appearance on ESPN when he participated at Sunday NFL Countdown.

It is true that a win can make you exhausted and that you need some more time to recover. This definitely happened to James Arthur in 2012 when he was supposed to give an interview after winning the first place in the X Factor. It was evident that he was sleeping since he was caught in the green room.

The broadcasts can be unpredictable and you can experience different things. Something similar happened in 2013 when Trucker Carlson fell asleep during the show on Fox. He was asleep for almost a minute when he got awake by the laughter of his co-hosts. Trucker never denied this, and admitted that he even had a good rest.

He is a legend in the world of music, but he also got his place among the legend who fell asleep in 2011 when a reporter wanted to make him involved into the live show, but when the cameras turned, he was comfortably sleeping on his chair.

It is true that political debates and parliamentary sessions can become tedious and very boring so the people behind the screens easily fall asleep. However, those debates are tedious and tiresome even for the politicians themselves so Sir Desmond Swayne easily dozed off when his colleague was presenting a serious issue, i.e. cons of being an EU member. Well, probably this reassured many of their followers.

2016 saw one doubtful catching notes when Brian Windhorst, a famous ESPN reporter, was actually caught sleeping on cameras. He strongly defended himself explaining that he was not dozing off but reading and checking his notes. However, the video show completely the opposite.

One more example that a politician makes another politician asleep. This happened in 2012 when the ex-President Barack Obama was giving his speech that threw his colleague, i.e. Hillary Clinton, into deep slumber, or was he soaking in his every word? We need to add that this was not the first time that she fell asleep since she allegedly did that in 2008 as well.

We need to mention that this one happened on purpose in 2015 when Tony showed and explained that he can fall asleep whenever he wants and he even demonstrated to Ellen DeGeneres how he does that. He also added that this is a part of his relaxation routine and that he practices this even when he makes movies and that this makes him fresh.

Well, we are all people, and the time when our body needs a nap is sometimes not determined bu us.

Tips and Tricks for Taking the Perfect Photo

What You Should Do Before Buying An Inflatable Kayak