5 Reasons Why Smart Home Appliances are Becoming so Popular

There used to be a time in the history of human society when the word “smart” was used exclusively for people and animals who show high levels of intelligence. In addition, it could be used to describe that a notion or an idea is clever and therefore convenient, better, or more applicable. In any case, it was never used for things, at least not until the introduction of modern technology and the internet.

If you have not thought about it before, let us tell you that you are lucky enough to be living in the golden age of technology, one that has started towards the end of the 1990s, and is still moving and expanding faster than ever. If you think back to how far we have come in about two decades, you can see that the world is nowhere near what it once was in this aspect.

During the 2000s, while computers, laptops, home entertainment, and appliances reached a sort of a peak, it was smartphones, the next era of mobile phones that were the major tech development. Everyone went crazy over having the most modern phone, and once cameras were integrated into them, people lost their minds. Companies never looked back and went on to create and develop some truly amazing things like touchscreen functions, fast data capabilities, trackers, apps, and much, much more.

Then came the 2010s and the stars of our article here started their journey. The word “smart” that has then come to describe a gadget able to connect to anyone and anything else you have and make your life easier was extended home appliances. What we now have are smart home appliances that are the latest trend in home decoration and equipment that everyone wants, not just housewives and busy couples who barely have time to do the chores.

In the article before you, there is going to be some word about the reasons smart home appliances are becoming so increasingly popular in the modern age. If you wish to learn more about them, as well as explore why they may actually be bad from a certain point of view, make sure to head on to this source.

1. Managing Everything at Once 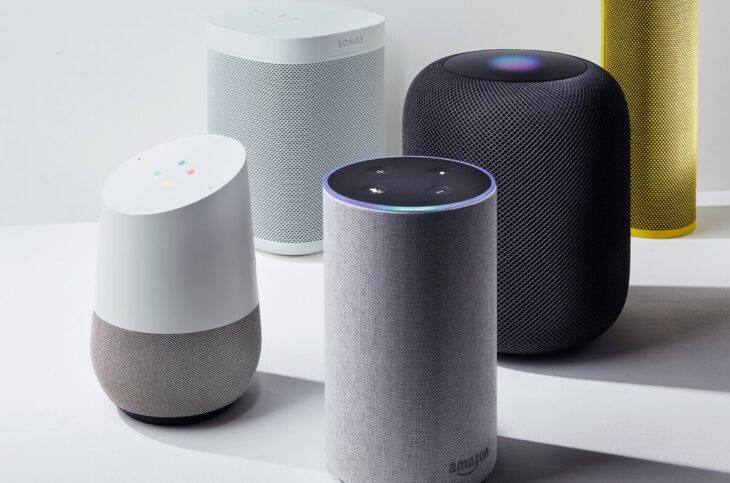 When every single appliance and gadget you have inside of your home is connected and there is some kind of a central hub or a central device from which you can control them, it makes your life so much easier and more convenient. Having everything from the fridge and the oven to the smart speaker and the heating at the same place means that you can control each of them separately a few clicks away. This kind of tech was once deemed impossible, and not you can turn everything off and on from one and the same place. 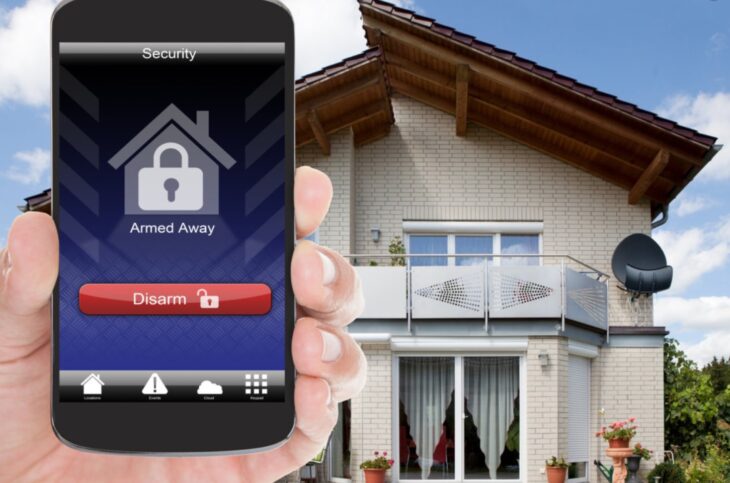 One of the most popular gadgets people prefer to have smart is the security system, that is, the cameras and the alarms. Considering the fact that the market is filled with such combinations of systems, you can really pick and choose what you need and how much of it. For example, you can have a few cameras, a central alarm, and some security locks all controllable from the same touchscreen command board, or an app on your smartphone. Furthermore, once you leave the home, you can also check if you turned everything off. Some modern appliances have smart locks and childproof features that prevent burglars and children from opening them. 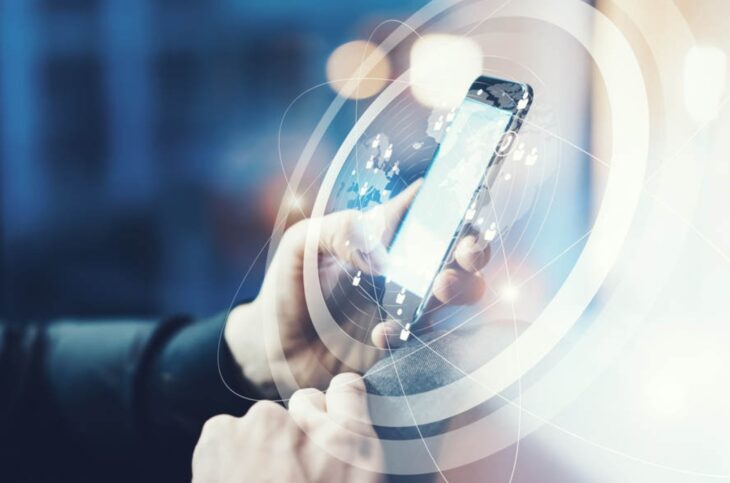 Smart fridges now tell you what groceries are close to expiring, if you are using too much electricity, as well as remind you what you need to buy if you load in your most favorite foods. Ovens are able to adjust the temperature needed, while home speakers act as assistants who can open and close curtains, turn the lights on and off, and put on music, all through voice control. There are even smart gates and doors that open according to how you programmed them. Life is simply easier and better when technology works for you. Therefore, you will have more time for other things in life. Despite the above-mentioned things rarely take up much of your day, when they add up you realize exactly how much you are missing. With smart tech, you will take better control of literally every second of your day. 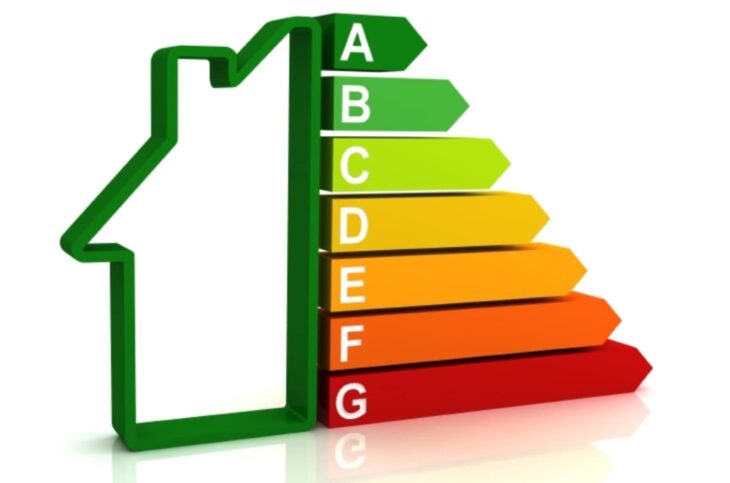 Remember how we already mentioned you can turn off everything remotely? Well, this not only prevents your house from burning down but ensures that you are not vesting valuable energy. If your lights are never on for longer than they should be, if your fridge, oven, microwave, and heater are using the optimum amounts of power depending on the situation and never overusing it, you will eventually see this reflect on your bills. Once you start noticing more money at the end of the month, you will know that the smart tech paid off. There is nothing worse than using too much electricity and paying for it later, whether it is because of negligence or because you are unsure how much you need. Smart home appliances will balance everything for you so you can focus on more pressing matters.

5. Standard of the Future 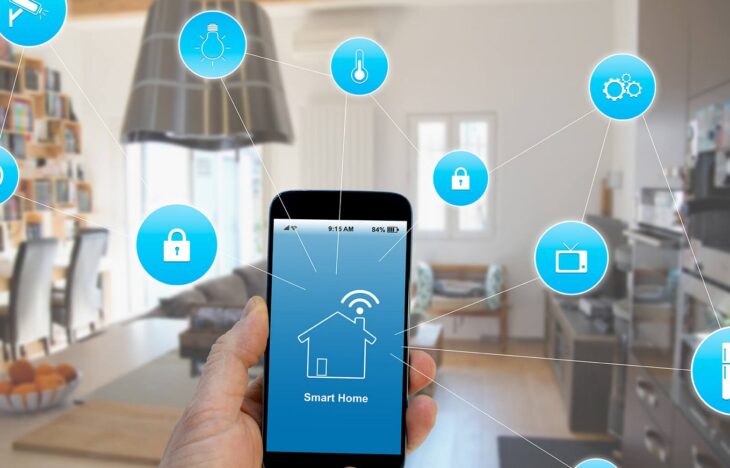 Arguably the most intriguing thing to think about is the future in which everything will surely be smart and interconnected. No longer will it be an option to use something that has no modern feature, as it will be a standard that everyone can afford. According to some researchers, there are more than 31 billion devices connected to the web this year, a number that is going to rise to over 75 billion by 2025. Since everyone already has phones, some people more of them, these new 44 billion devices are surely going to be mainly home appliances. Considering the fact that you as a pioneer of using such devices are thinking of making a switch today, you will be ready for whatever the next ten to twenty years have in store for mankind. And they are going to be really exciting and much better than the last two decades.

How to Secure Your Personal Computer