Health-Conscious Eyewear: How Smartglasses Will Help to Reverse Myopia and Deliver Phototherapy

Myopia is a fairly common eye condition that causes distant objects to appear blurred, and close objects to appear perfectly clear. This ‘shortsightedness’ is thought to affect up to 1 in 3 people in the UK (NHS) and is indeed, becoming more common. The cause of this visual impairment is yet to be completely understood, but it usually occurs when the eyeballs are longer than normal, or when the cornea is curved too steeply. The symptoms appear when light is focused in front of the retina – instead of precisely on the retina – which causes distant objects to blur out.

It’s becoming increasingly problematic and is forecast to leave 938 million people myopic by 2050. If left untreated, myopia generates a risk of more serious eye conditions like myopic macular, degeneration, and cataracts that can lead to severe visual impairments and even blindness. The risks of these eye conditions become more prevalent as the levels of myopia increase.

Traditional treatment of myopia or shortsightedness is to correct the impairment through eyeglasses or contact lenses with lenses that are ‘minus’ or concave in shape. People with a shortsighted vision will often wear prescription lenses that have a minus lens power – for instance -3.00D. 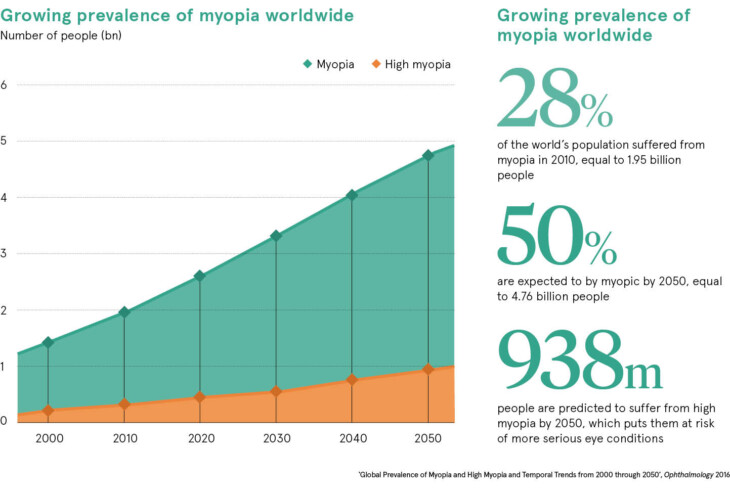 Treating and Reversing Myopia with Smartglasses

Smartglasses that use innovative in-lens and in-frame technology have risen to prominence when it comes to health-conscious eyewear. From anti-procrastination alerts, to brainwave tracking, and fitness recording; eyeglasses are getting smarter and more discrete. Now, they’re rising to the challenge of providing treatment and cures for one of the most common visual impairments in the world.

One innovative pharmaceutical company is leading the way in this area, claiming their newly developed glasses can slow down the onset of myopia. Japan’s Kubota has insisted that their new development can prevent myopia in children, and even reverse the symptoms if the glasses are worn for just 60 – 90 minutes a day.

Since myopia is particularly prevalent in Asia, with 8 out of 10 young adults combatting the condition across the region, and 9 in 10 in China; these smart glasses could be paving the way for better eye health in the region to bring the average standard up. 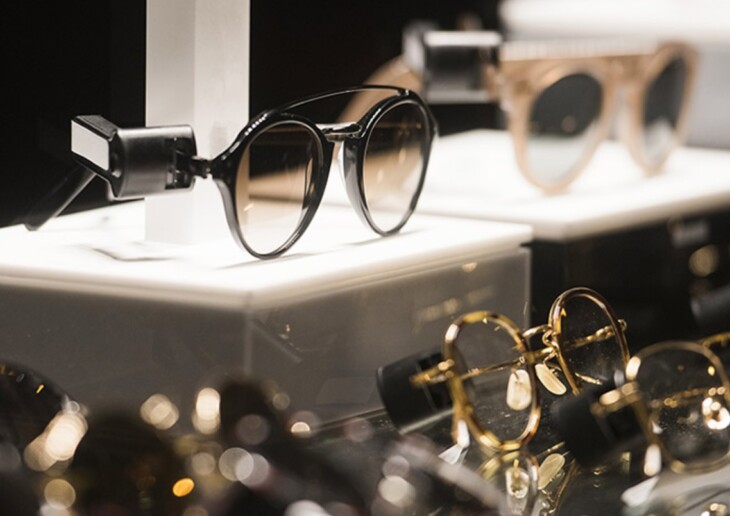 The science behind the smartglasses

The smart glass held between the frame projects myopically (shortsighted) defocused virtual images using LEDs. The idea is to stimulate the retina in the desired way. In doing so, the glasses project an image in front of the peripheral retina – ‘teaching’ the eye to become shorter. This is hoped to reduce the rate of development of myopia while enabling the central vision to be maintained and not affecting daily activities.

The technology is still in its early days and it’s not yet known precisely how many days the user must wear the device to achieve a permanent corrected vision. Whilst the company is yet to publish any large-scale clinical trials; one of the smaller-scale studies conducted in early 2020 on 12 young adults between 21 and 32 years old, found that the technology works in as far as it decreased the length of their eyes.

Clinical tests are growing in scope, size, and sophistication in the United States. However, the glasses have been reported to go on sale first across Asia, including Taiwan, Hong Kong, Thailand, Malaysia, and Singapore in the second half of 2021. 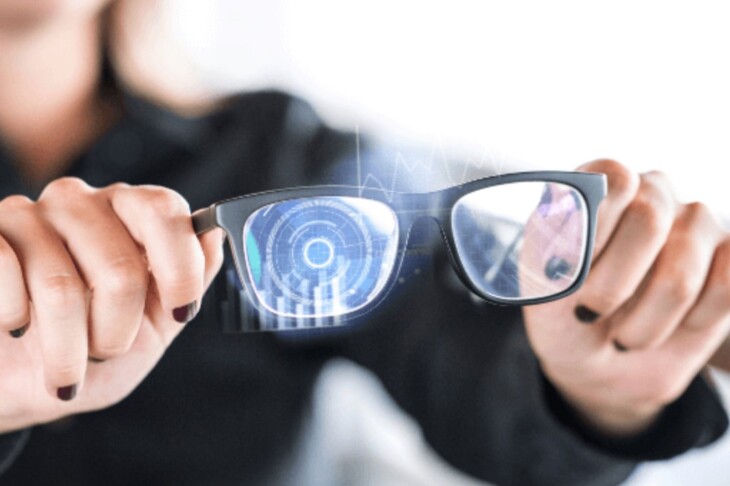 Also known as Light Therapy, phototherapy is the application of specific frequencies of visible light projected into the eye in order to enhance visual efficiency and information processing. As with most therapies, the treatment is a learning curve that aims to train the eyes to become more effective.

The treatment derives from the findings of the effects of natural light on eyesight. In fact, merely spending more time outdoors can reduce the risk of developing myopia. Medical practitioners aren’t yet conclusive on the reasons behind this but have put forward some possible explanations as to why this is so:

Whatever the reasons, light is an important tool when it comes to treating and preventing a range of health conditions, and smart glass developers and eye care companies have caught on and are thinking about ways to bring the technology to eyeglasses. 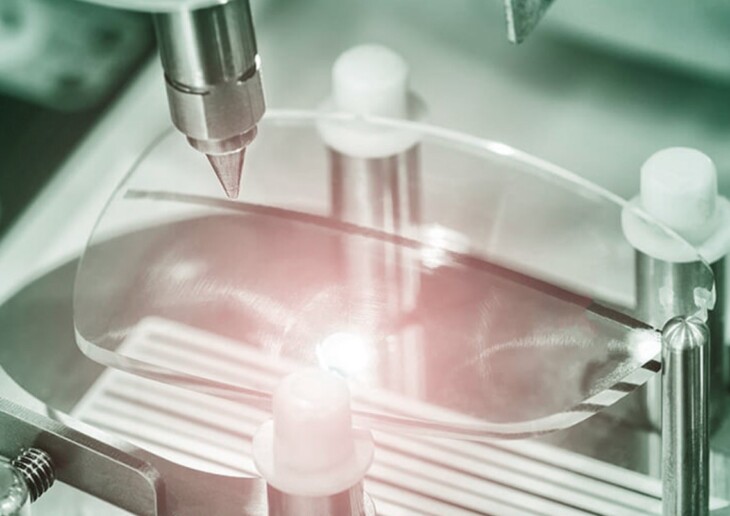 Light Therapy delivered through phototherapy is considered the gold standard treatment for the winter blues and Seasonal Affective Disorder. Smartglasses supporting light therapy are worn close to the eye – as a normal pair of eyeglasses that you can find here. These deliver light at a relatively dim level for a discrete dose of healthy light.

Across this dynamic market, some providers place more emphasis on aesthetics, others on health and wellness; but each offers design, form, and function. Some are supported by an integrated app that allows users to track the progress of their light therapy.

Rather than shine the light directly into the retina, up to eight blue-enriched white LEDs project the light forward onto a hologram – which works as a mirror array to scatter and reflect the light back into the eye. With zero dazzling, it doesn’t obscure your vision – allowing the user to go about their daily lives whilst receiving their discrete dose of light therapy.

It’s recommended to use the device once a day for around 30 minutes. A noticeable change in the wearer’s circadian rhythm should be noticeable around days 4-5 of the treatment.

6 Benefits Of Plastic Surgery That Are Worth Knowing