Remember Bonkers? Clearly Canadian? Planter’s Cheez Puffs? As much as you might love them, you can’t get them anymore. The food gods have declared these products, and the 8 others on this list snack food non grata. Try as you might, you won’t be able to find these tasty (and okay, not so tasty) treats anywhere. We’ve compiled some of our most-loved, but we want to hear what snack foods you miss the most. Tell us your gone-but-not-forgotten favorites in the comments.

How bonkers for Bonkers was I? When I was ten I snuck out and rode my bike to the nearest convenience store (across a busy main arterial rode) JUST so I could buy a mega-supply of Bonkers. On the way back from the store my bike wheel got caught in something and I took a tumble, and had to hide my scrapes from my parents so they wouldn’t know I’d been gone. SCARS. 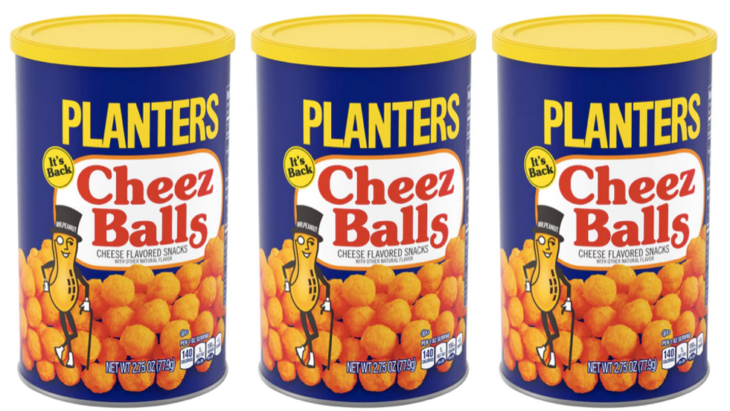 How many hours of your life did you spend with this blue and yellow can in your hand as you watched TGIF TV? 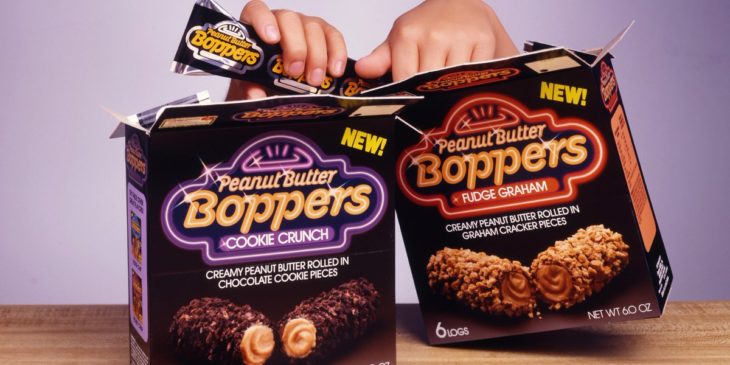 This candy/snack bar was the delight of many an elementary school lunch box. We’re not sure how this chocolate coated nut globule was ever passed off as healthy, but hey, it was the ’80s. 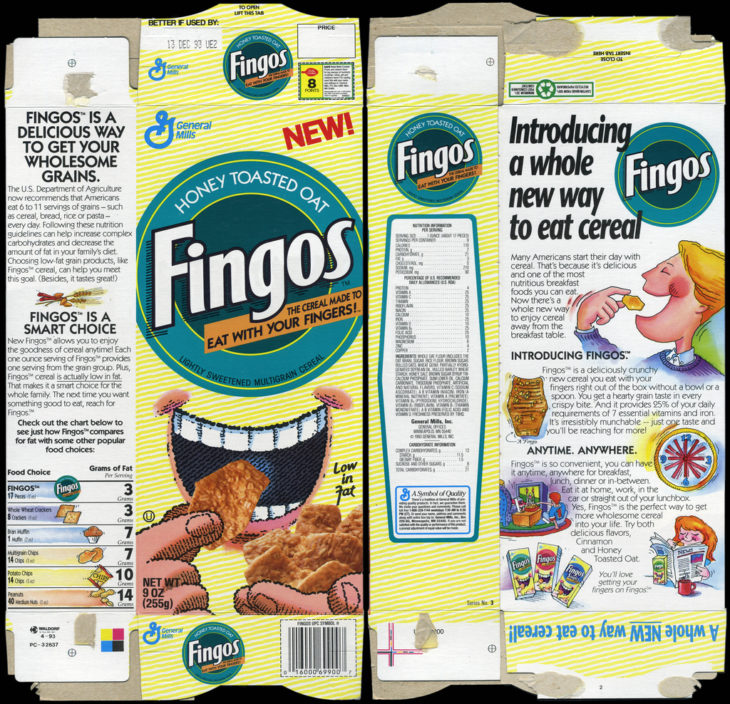 A new way to eat cereal! With your fingers? And no milk? Uh…no thanks. 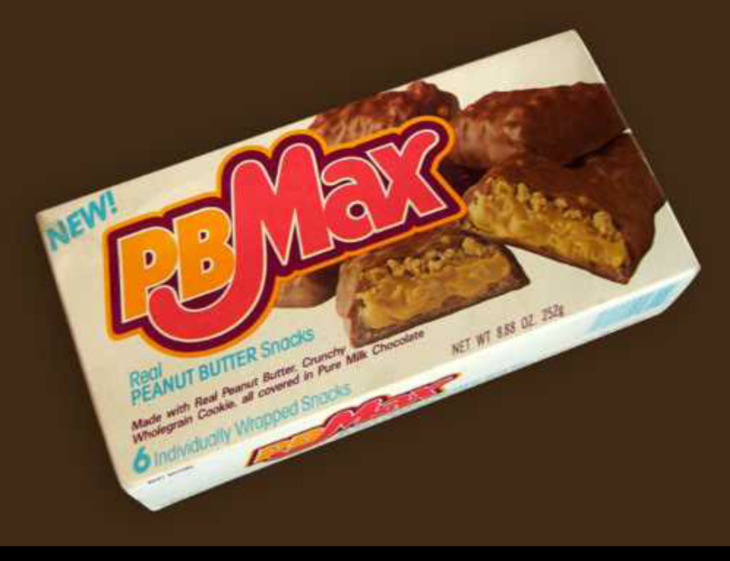 PB Max was a squat, short little peanut butter bomb of a candy, that debuted in the late ’80s. Its moment was short and sweet, alas, because the Mars family (the candy overlords of the Mars corporation) didn’t like peanut butter. 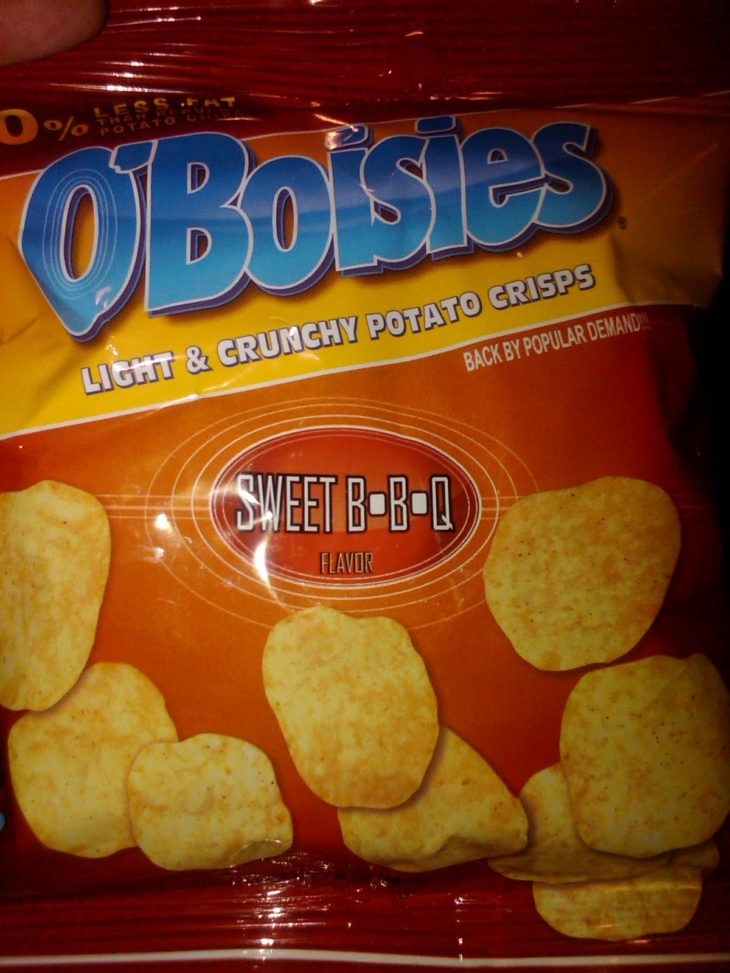 Full flavor snack chips–with Idaho pride. These guys didn’t make it out of the ’90s alive. And though there was a product reboot in the aughts, Keebler’s line of flavorful snack chips didn’t last. 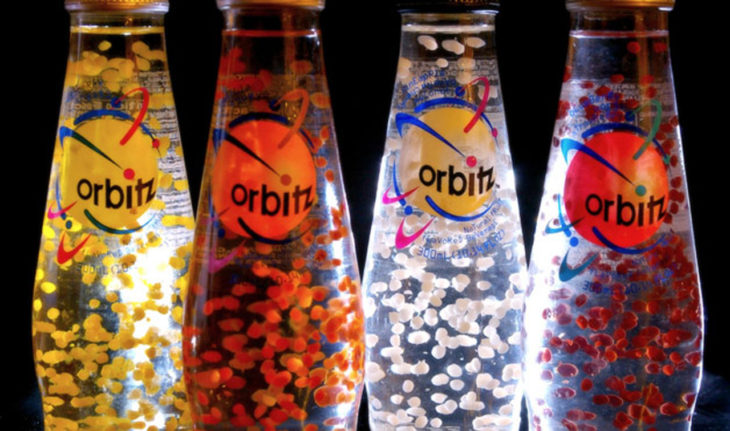 I pretended to like this weird carbonated beverage with pieces of floating “fruit” in it, but really, it was kind of gross. 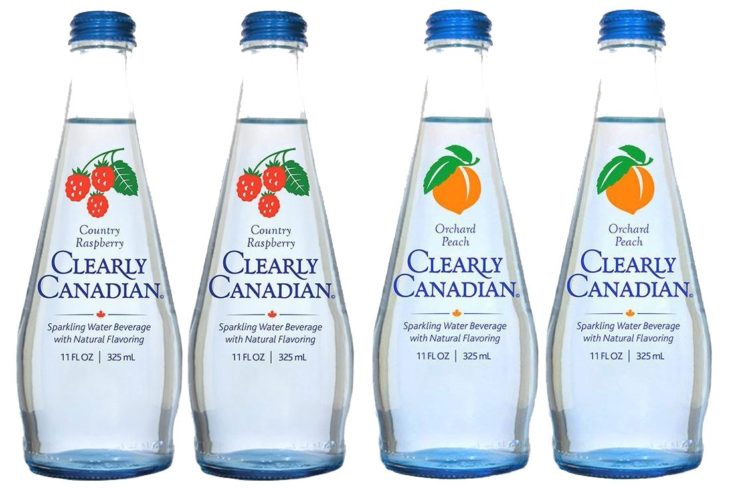 Clearly Canadian was the refined beverage of choice for many 7th grade sleepovers. 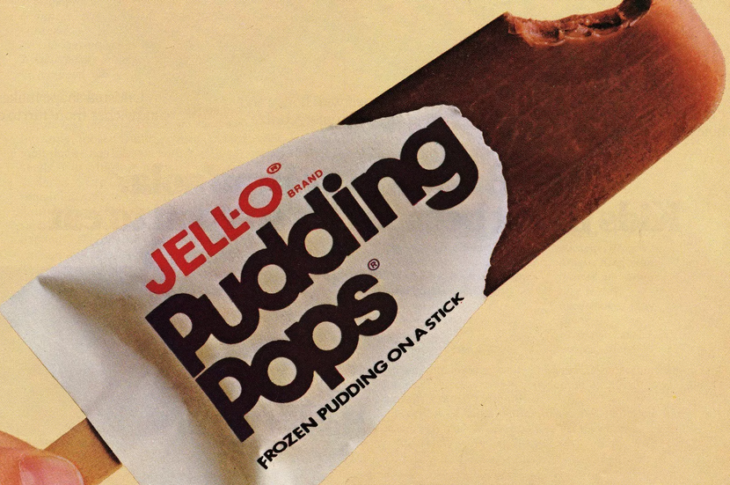 Yes, it’s true–despite the sad voices of thousands, and a special letter from my friend Matt to the makers–Jell-o discontinued its delicious Pudding Pops products in 1993. They were brought back again in 2004, but nay, it was not the same, and you can’t find them once again. 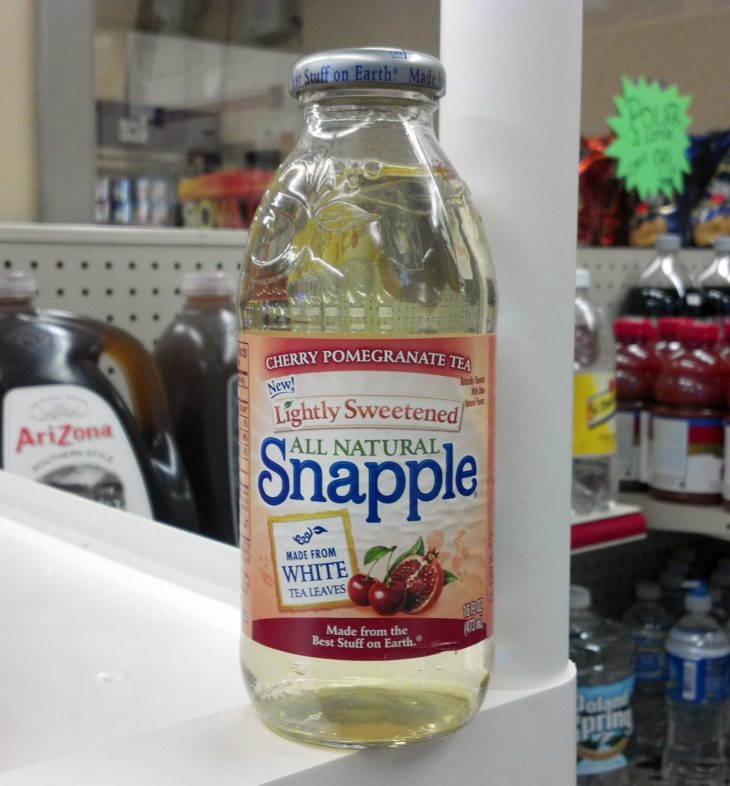 When someone told me about this Snapple flavor explosion, I wasn’t convinced it exist. Snapple ROOT BEER? It was non-carbonated, clear, and delightfully unappealing. 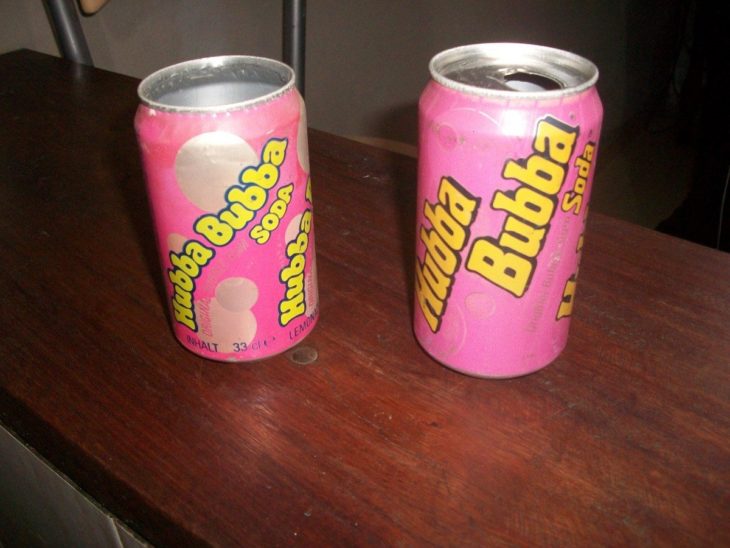 Hubba Bubba beverage was discontinued sometime in oh, the early’90s we’re going to guess. And that’s plenty okay with us. With its gummy flavor, it wins the award for Least Refreshing Carbonated Drink of All Time.

10 Ways To Stuff Yourself & Stay Sexy Over Thanksgiving