Last night’s Country Music Awards were chock full of drama, with hosts Carrie Underwood and Brad Paisley joking about Ashley Madison and Josh Duggar, as well as Blake Shelton and Miranda Lambert’s split, which was awkward because both were in the audience. Speaking of Blake and Miranda, everyone is freaking out because Miranda had pink streaks in her hair that are very reminiscent of Gwen Stefani’s look in 1999. As we told you earlier, Blake and Gwen have confirmed that they’re dating. [Us Weekly] 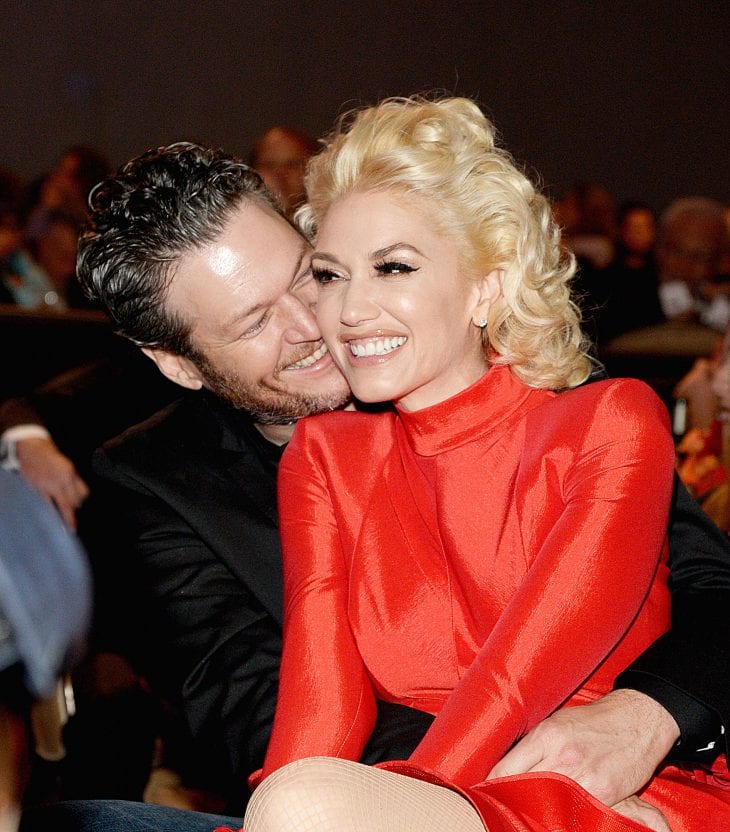 Yesterday in New York City, Leah Remini sat down with her fellow former Scientologist, director Paul Haggis, to discuss her new book and their time in the cult. Haggis said he knows of many celebrities who quietly were involved with and then left the Church, and told by their agents, “Walk away. Don’t say anything. It will hurt your career.” Remini also said that she was told not to practice yoga, because it would “mix the practices of the religion.” [Us Weekly]

According to Us Weekly, a reunion between Khloé Kardashian and Lamar Odom may not be in store given that he apparently booted her from his hotel room after tensions over her “using” his illness for publicity came to a head. [Us Weekly] 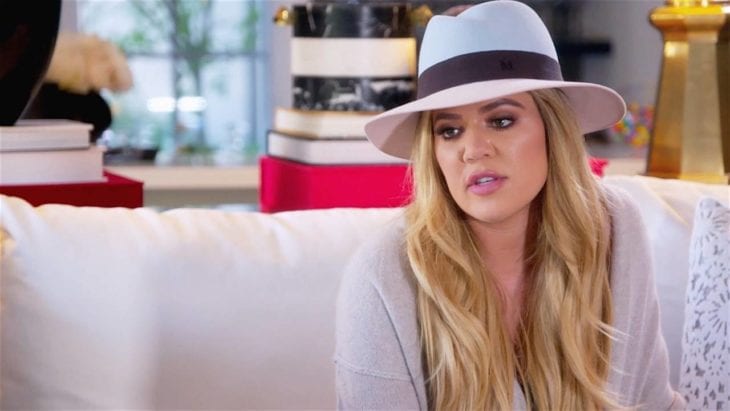 Drake hinted that his next album, allegedly titled Views from the 6, is on its way by putting up a Billboard in his hometown of Toronto that reads “The 6 Is Watching,” and then posting a photo of the billboard to Instagram captioned, “Coming home soon.” [Pitchfork]

Gwen Stefani And Gavin Rossdale Are Trying Their...