Slang And Abbreviations In Online Communication

It is unnecessary to remind you that we live in the digital age. It is the era of the Internet and the time of social networks and chatting – so learning certain things is inevitable. To be a part of this virtual world, it is not enough to just master the skill of typing and basic computer functions – but you also need to learn the language of social network users. Lack of time, energy savings, and a modern way of life have created several short forms of words that are used in everyday internet communication. To most young people, these expressions are well-known and regular helpers in chatting. However, for those who later joined social networks or did not master slang and abbreviations well – we present some that are most often used in online communication and apply to the basic terms of the newly created web language.

What Is The Purpose Of Using Abbreviations In Online Communication? 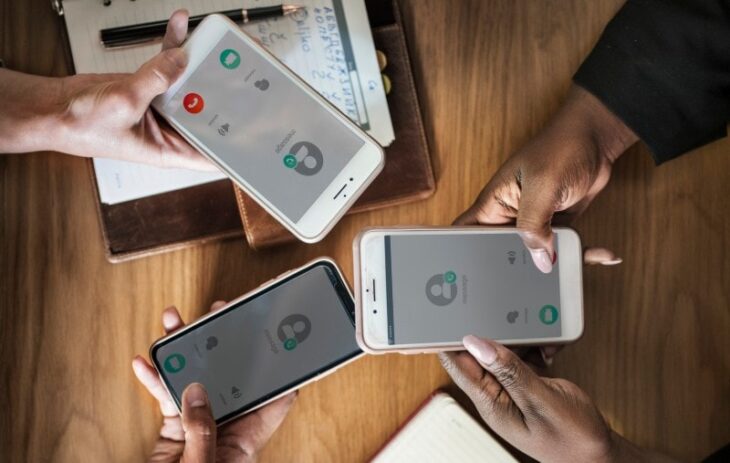 The purpose of using abbreviations is to express as much information as possible with the help of a minimum number of characters. On the one hand, it is great, because there is no need for long sentences, details, and explanations. For example, to tell someone that we are bored and sleepy, we do not have to waste unnecessary words – it is enough to just write ZZZ. However, when we talk about our lives, complex feelings, and thoughts – then it is sometimes impossible to pack them into one acronym. That is why it is important to make a balance. Abbreviations are an ideal solution for expressing certain situations – but when it comes to real problems, deep emotions, and ideas, forget about shortened forms and the Internet – leave virtual rooms, and talk to your friends in person.

TikTok, Snapchat, And Other Platforms Have Established An Almost New Language That We Use

TikTok and Snapchat are social media platforms that are mostly aimed at categories of users such as members of Generation Z and Millennials. Made in a way as a counterpart to Facebook and Twitter – these platforms have gained a large number of users in a very short time. Their main purpose is fast and efficient communication, recording short mobile videos – and of course, chatting. Taking the fact that members of these target groups do not spend much time unnecessarily typing messages that are too extensive – overtime, a completely different form of communication has been created, with the help of generally accepted abbreviations.

Because the Internet is dominated by the English language – abbreviations for English expressions have been adopted in everyday online communication in many other languages ​​outside the Anglo-Saxon world. That is why today it is not uncommon to write LOL in a message – when something makes us laugh or ASAP – when we need to do something urgently or get somewhere fast. New users who are not used to this type of communication – can be surprised because all these abbreviations seem almost like a new foreign language. However, according to howtodiscuss.com, if you want to be a part of social networks, this is something you will have to master ASAP.

What Does ASL On TikTok and Snapchat Mean? 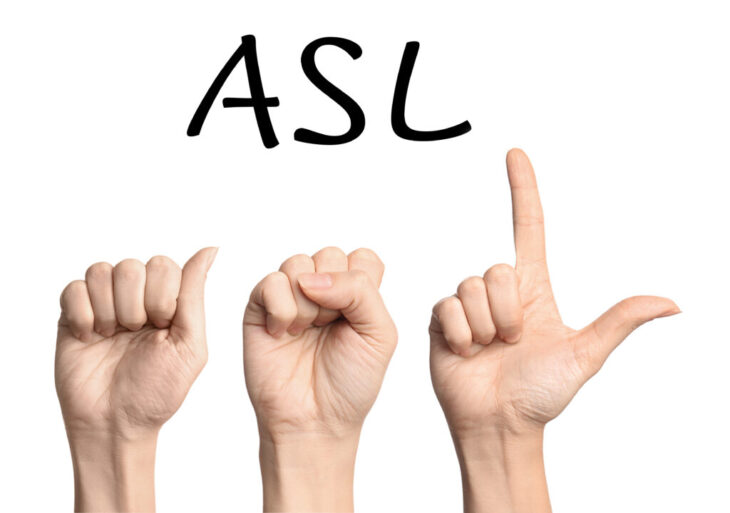 As we have already said, these two platforms are at the top of popularity among different social networks. New acquaintances and communication are an integral part of socializing on these platforms. Therefore, the shortened terms used are nothing new. However, some of them have become frequently used over time – and some of them have gained improved meanings. One of them is ASL. This abbreviation was initially used for Age Sex Location. Since these are global networks – it will be the way to let people know that you want to get some basic information from your interlocutor –  such as how old the person is, what gender he or she is, and where he or she comes from. Some people even use it for AS HELL, especially on TikTok. However, this abbreviation also has its educational meaning ASL is also used for Assessment for Speech and Listening and also for American Sign Language, Therefore, it is not surprising that on networks that display video clips such as TikTok or Snapchat, this abbreviation is used to indicate that videos of people with hearing impairments have also been published. Videos with the ASL hashtag have had a huge number of views on these networks, so this second meaning is in wide use. 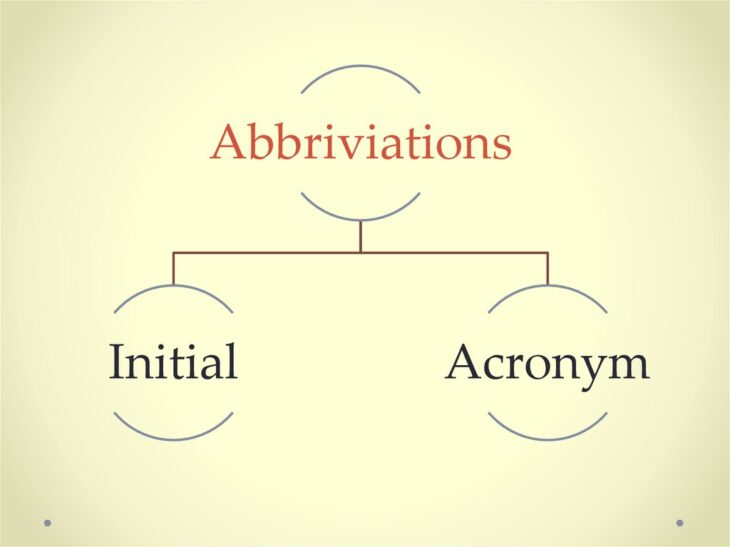 Every language strives for conciseness, and that’s OK. The point is to say as many words as possible. This corresponds to this modern age and way of life – when we need to be fast so that we do not waste precious time unnecessarily. Believe it or not, with the help of abbreviations, in a few lines, you can write a dialogue that would be much longer in a normal written correct form – and could be measured in pages instead of lines. Probably this reason was decisive for even some mobile network providers to make a Dictionary of SMS messages – in which they listed all the abbreviations used. Although some of those have a local character – many of them you will meet in other countries with different language-speaking areas. This only speaks in favor of the fact that abbreviations have become a generally accepted part of modern speech.

Today’s fast pace of life has taught us that time is precious. Given the number of people who use social networks, the use of abbreviated words in certain forms such as ASL, BFF, BTW, LOL, etc. – has become an indispensable part of our daily communication. We have included many of these terms in everyday speech – and many of them have even become a trend. So get used to them as soon as possible, especially if you use networks like TikTok or Snapchat – because these terms are pretty common over there.

What Qualifies a Restaurant as a Bistro?

6 Things To Consider if Your Buying Youth Baseball Bat

How to Stay Healthy During Your Older Years

Toxic Leadership Ruins Your Success and Health: What...