Climate Change is a significant and impactful shift of the average global weather patterns. While the global climate has always been variable in the past as indicated by scientific facts, the monumental climate shift that is currently happening is being spurred by human-induced global warming.
Many people around the world, regardless of the evidence supporting human-induced global warming, see climate change as nothing more than alarmist political rhetoric and prefer to continue with their lives as if nothing is happening, stubbornly sticking to old habits that almost always actively make things worse for all of us. 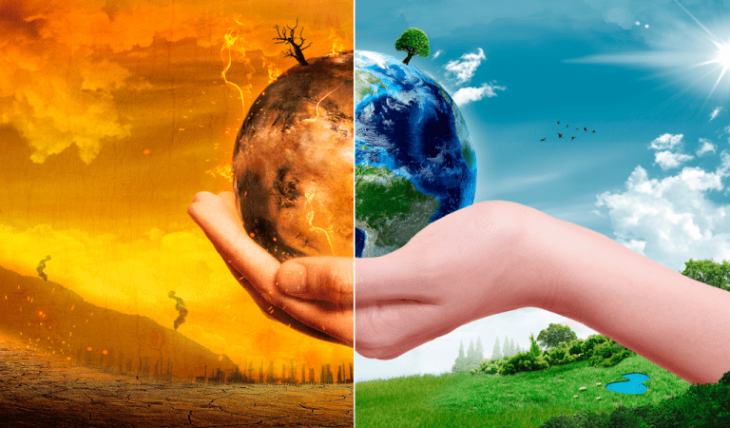 Thankfully, climate change deniers are a shrinking group; In fact, more than 95% of the world’s scientists agree that human influence is to blame for global warming and subsequent climate shift.
Regardless of whether one believes in global warming or not, the consequences of global warming, as depicted by visible evidence, with greenhouse gases reaching never before seen concentrations, are catastrophic. Take, for instance, the impact on the ocean ecosystem, the continuous shrinking of the polar ice caps, sea levels continue to rise resulting in coastal flooding, and the oceans continue to heat up to mention these few. And these impacts beg the need for drastic changes to mitigate the impact of global climate change.
Thousands of scientists, engineers, and climatologists, To this effect, continue to innovate and come up with potential solutions to the climate change problem. Some of these potential solutions are genuinely groundbreaking, and some of them could even be called wacky. Here are some of the craziest and most imaginative ideas for limiting/reducing global warming.

A team of scientists from California is proposing the flooding of deserts. According to them, the process would enable the growth of algae, an organism that is capable of sucking out greenhouse gas like carbon dioxide (CO2) from the atmosphere.

img source: tellerreport.com:     In the desert about 100 km northwest of the Saudi Arabian capital Riyadh. The frame shows how a caravan of about 20 camels crosses the flooded area.

Though the idea may seem feasible, the ramifications of flooding the desert could range from destroying the desert ecosystem to the economic impact. Keep reading to see other crazy ideas proposed towards reducing global warming.

This is truly a zany idea. Some scientists have postulated that the concept of extreme atmospheric cooling that is experienced following large volcanic eruptions can be harnessed and used to counteract the rapid rise of global temperatures. 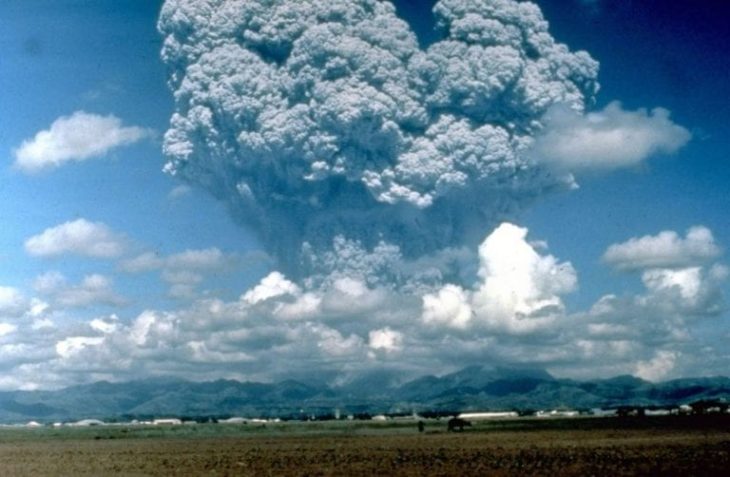 The basic idea is to imitate the effects of volcanic eruptions by releasing into the atmosphere large quantities of the elements found in volcanic ash, such as sulfur and various sulfates.
These particles would have an immediate effect on global temperatures by dramatically reducing the amount of sunlight and heat radiation that penetrates the atmosphere, causing a significant cooling of surface temperatures. However, many scientists warn against the idea, calling to mind several adverse environmental side effects that have been associated with large volcanic eruptions, such as the impact in agriculture, droughts and a reduction to the ozone layer.

This idea is, in theory, may not be as feasible as sparing the atmosphere with aerosols, but it is still an idea. A company out of Switzerland is proposing something that is quite basic but could have a significant positive impact. To prevent the sun’s rays from melting polar glaciers, this group of Swiss scientists is proposing covering all ice caps with cloth! 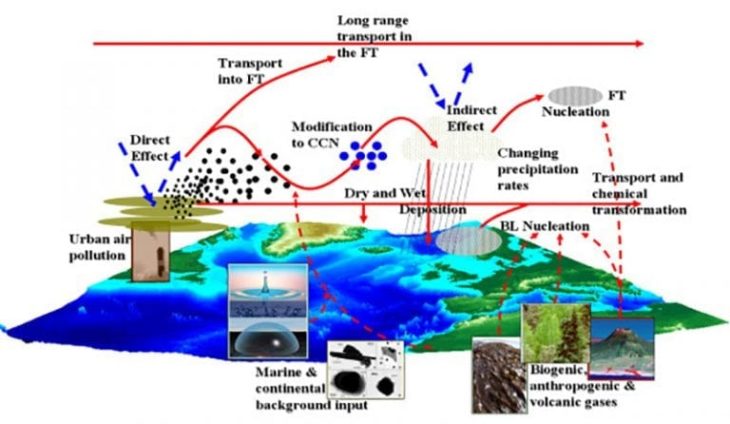 Obviously, regular cloth won’t cut it, so these scientists have manufactured a custom fabric specially designed with this very purpose in mind. Surprisingly, they might be onto something; the first small-scale testing was a resounding success, with more than two meters of ice saved over the past summer.
The next step is to move the concept to a global scale, where the glacial tarp solution could get really expensive.

Botanists have astutely observed that plants with bright leaves are able to reflect the sun’s rays much more efficiently. According to a group of scientists from California, this trait can be applied on a global scale to significantly reduce the global temperature by almost two degrees Celsius.
The reflective capacity of these plants would be able to lower the Earth’s albedo, which is the measure of the earth’s solar reflection. The first, but exciting stage would be the clever genetic engineering of plants, such that scientists could create new species of plants with greater reflective capacities.

9 Reasons Why You Should Build a Greenhouse...

7 Reasons for Having a Greenhouse in Your...