Some odd baby Sussex names that are in the lead

Meghan Markle and Prince Harry have stated that they will wait until the baby is born to find out whether is it a boy or a girl. People are thinking that it will most probably be a girl, and many thought that she will be named Elizabeth or Diana. However, recently a new name has got ahead of Elizabeth and Diana, and that is the name Grace.

U.K. bookies Ladbrokes stated that the name Grace shares number on spot with Diana due to Princess Grace of Monaco, and that is why people are betting on it so much. 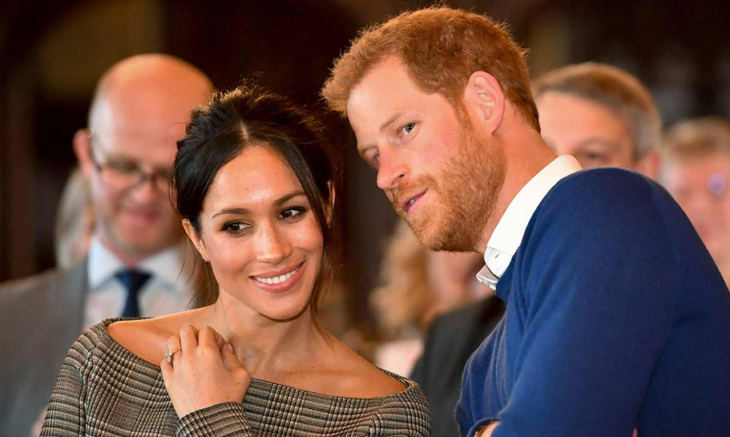 Another name that has popped out of the blue is Allegra. It took sixth place in the royal baby betting. “We’re scratching our heads as to why we’ve seen so much interest in Allegra, but the bets are coming in thick and fast and it’s been by far the most popular pick of the month with punters,’’ shared Alex Apati, who is a part of Ladbrokes.

Allegra comes from the Italian language, and it means joyous or lively. Meghan is a fan of Italy, and she even named her former blog The Tig after an Italian wine called Tignanello. Other names that are on the betting list are Elizabeth at 8/1, Alice at 12/1 and Victoria at 16/1. 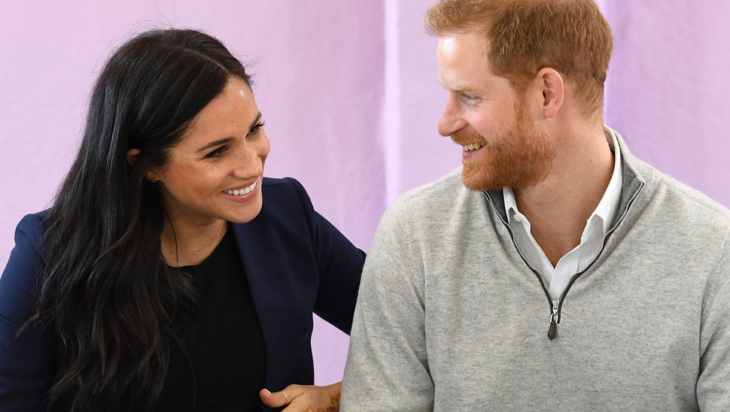 However, Albert and Arthur are the middle names of her sons. Prince William’s full name is William Arthur Philip Louis, and Harry’s is Henry Charles Albert David.

How to choose a security camera system

Meghan and Harry have unfollowed William and Kate on Instagram

Why Organic Food Is Safer and Healthier for...