Some preventive measures to Protect your website against a DDoS Attack

Do you know that there are 7 Billion IoT devices connected all over the globe?

People are no longer talking about the rapid expansion of the internet, in fact, there is a vast number of digital devices already roaming around the earth.

With the massive expansion, there is a window of opportunity for cybercriminals to exploit any of those billion devices for personal gain. This can be in the form of Trojans, Viruses, or even Ransomware.Most of the time the attack is a sudden breach which is hard to notice. And if the founder is non-technical, he will never even see the attack coming. Other times the attack is like a slow position. The founders don’t realize that they’re being attacked before things start going out of hands.

With the technology evolving at an alarming rate these cybercriminals have potent resources at their fingertips to breach the systems. One of the resources is Distributed Denial of Service (DDoS). Although there are professional DDoSproxy protection services which are working hard to shield your data, there are some preventive measures that we all take to protect your website against a DDoS attack.

Before we dive into these preventive measures, educate yourself with the 4 types of DDoS strategies that the bad guys use to take down your website with brute force attacks. The best approach is to know the types of DDoS attacks that can happen and later we will discuss how to prevent the attacks.

4 Types of DDoS Attacks that Bad Guys Use

According to this WordPress Security Tips article:

If you’re a startup or an Entrepreneur, you will be concerned about your dream website under an attack. I can understand the feeling because when my first e-commerce website was under attack, I was sleepless for two2 straight days. I was new in the business, so I didn’t know what to do. The outcome, I had to restart, and the wretchedness was painful.

After that day I was conscious about data on my website. I researched a lot and found a cheap dedicated server that was one of the best choices of my career. Initially, there was a lot of work needed to be done. I studied books and talked to some developers. They helped me in gaining new insights on how the attack happens and shared some tips on how to detect the DDoS attack.

Coming back to the topic. Let us look at some of the methods by which you can prevent a DDoS attack and minimize the damage even if the attack happens.

There are options available out there, so let’s look at some of the basics:

Start with Proxy Protection: A proxy is simply a buffer that shields your site from the internet, consider it like a fence to your home. It’s an extra layer of protection that can help you from an incoming attack. This will hide your real IP address, and your IP will be invisible to legitimate website visitors.

Safeguard Against Parodied IP Addresses: Cybercriminals are fond of hiding their real IP addresses and hijacking others for their own benefit. What business owners can do is to guard their websites against unknown IP’s. One method is to create an Access Control List (ACL) to block certain IP addresses.

Increase your Bandwidth: There are scalable plans out there. As mentioned earlier one of the DDoS attacks eat-up your bandwidth. By keeping a buffer zone, you’ll be able to know when the attack is about to happen.

Choosing a professional service to guard against DDoS: Aside from your web hosting service, there are other professional security companies like HostNoc that are dedicated entirely to prevent your website from any cyber-attack. With low-rates, the service is doing a great job and helping medium-size, and large corporations prevent their crucial data against cybercriminals. 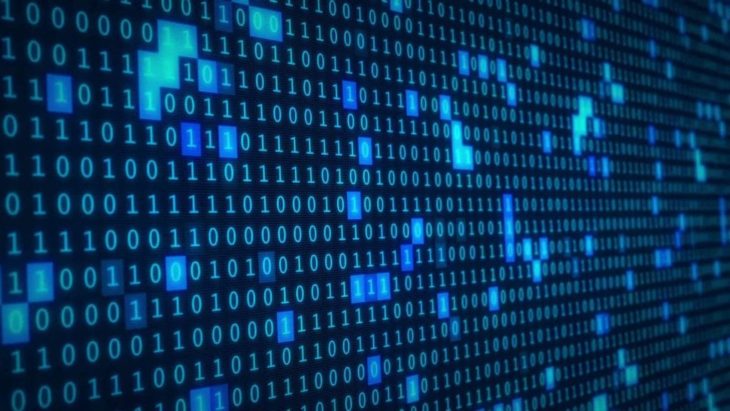 To wrap it all up

Most of the brands and new business owners don’t know much about security and prevention of their website against cyber attacks. I know the feeling of losing all your data and starting from scratch. I was starting out, so I was able to manage and replicate everything.

Hopefully, the above information gives you an insight on how you can stop a DDoS attack and know when you’re being attacked. There are many other ways in which you can prevent the attack. No need to be in a panic if an attack happens.

What you can do is take regular backup of your data, and the best option is to keep it on the cloud. You can invest in bandwidth and prevent your website from getting stuck.

The Sharp Eye of a good Marketing Director