For any self-obsessed sports fan, the pandemic has not only been a blight on their businesses, social lives, and overall mental health. It’s also been a real pain for the continual abandonment of significant sporting events.

For sports fans, it’s more than a game. It’s a sense of escapism and community that few other areas of entertainment can replicate.

There is hope, though. In some parts of Europe, fans are being allowed back into stadiums, and there’s a belief that some events in 2021 may be able to operate as usual.

Whether there is light at the end of the tunnel, it’s yet to be seen. It may still be touch and go for several events even to come.

But what are the sporting events we’re all wanting to come out of the pandemic for? 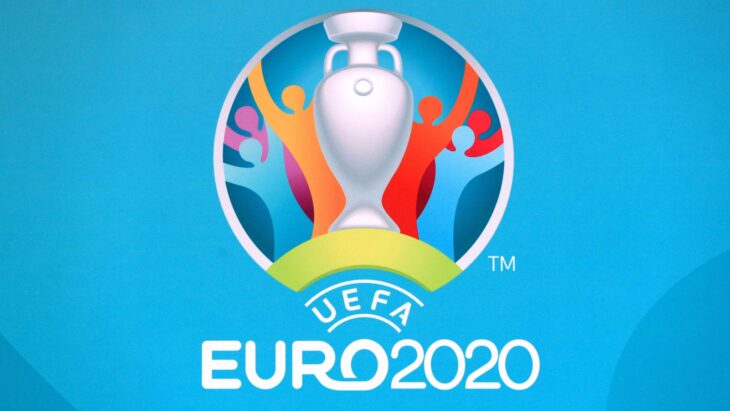 Euro 2020 was all set to be one of the most thrilling and intriguing tournaments for many reasons. First and foremost, it was an entirely new concept that saw 12 host countries rather than the more traditional one to celebrate the tournament’s 60th birthday.

The second reason was that many nations had a real shot of winning. Of course, that is still the case, and in fact, a year’s experience for some sides is only going to make that more so the case.

That is certainly the case with England. Gareth Southgate has the chance to refine his squad. According to thebookiesoffers the side is favorites to win at present, although World Champions France, Germany, Spain, and the Netherlands will have something to say.

As will Belgium, Italy, and Portugal, who are also in with a good chance of winning.

It’s, for this reason, many around the world will be watching this. It’s set to be potentially the most competitive tournaments of all time, and it would be a massive shame if every game were played behind closed doors. 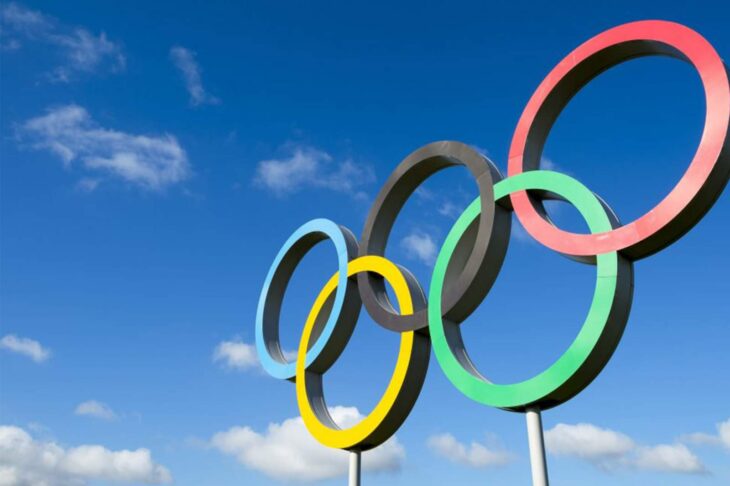 While it’s a shame Euro 2020 has been delayed by a year, it’s even more, so the Olympics has.

Athletes build their entire lives around those four years leading up to the event and now have had to prolong their training plans by a further year.

In July and August next year, the IOC is keen to ensure the Games are open to fans, perhaps mainly due to the sheer amount of money Japan has pumped into the Olympic Stadium and village for Tokyo 2021.

A cancellation or behind closed doors competition would be devastating, not just because we’d love to be there.

The Olympics’ buzz is always incredible as it highlights the very best in humanity as fans from all over the world get to know one another and create bonds that will last a lifetime. It puts politics aside, for the main, making it one of the most unique and vibrant festivals of sport on earth. 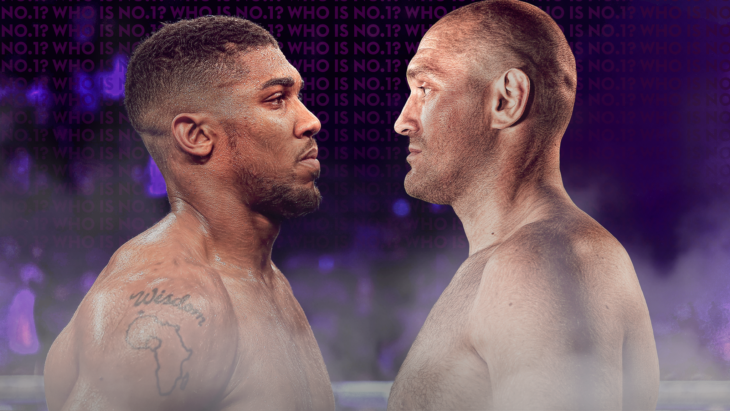 Anthony Joshua made his name at the Olympics and has gone on to become one of the most established heavyweights in boxing.

He’s the WBA, IBF, WBO, and IBO world champion, but we’re all looking for the division to be unified with a fight against Tyson Fury, and that looks set to happen in 2021.

Both promoters are keen for it to happen, and we can expect a Wembley Stadium bout if fans are safe to watch.

It’s certainly worth coming out of the pandemic for, and it is perhaps a little unsure if it will indeed go ahead without fans as generally, it is mainly about the box office sales.

Tyson Fury is expected to fight before the end of the year and is the favorite when he does take on Joshua in a fight that will be one to watch on all shores. Both have tried to build a reputation in the United States, with Fury certainly proving his worth in his two bouts with Deontay Wilder. A third in the trilogy looks inevitable, but will it come before Joshua or after? Either way, we desperately want to see a unification fight in 2021. 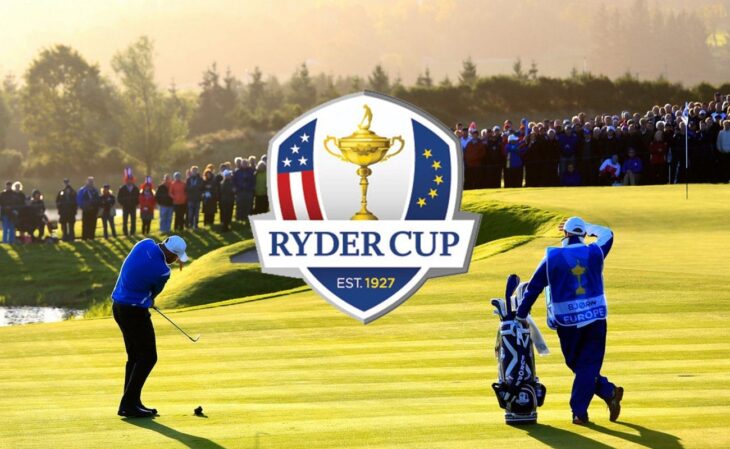 The Ryder Cup was delayed by 12 months in September, and we severely hope that there will be fans along the course in what is one of the liveliest golf competitions on earth.

The trophy heads to the USA for this tournament, with Europe having comfortably beaten the USA back in 2018 by 17.5 points to 10.5, but it’s the hosts who are favorite with most sportsbooks at present.

The extra year gives plenty of players the chance to play themselves into form, though, with even Tiger Woods well and truly back in contention, and we could see very different squads to what we would have this year.

There are plenty of decisions to be made for Steve Stricker, and Padraig Harrington will be the captain for this competition, and both will be keen to have both home and traveling fans lining the course at Whistling Straits cheering their sides on. 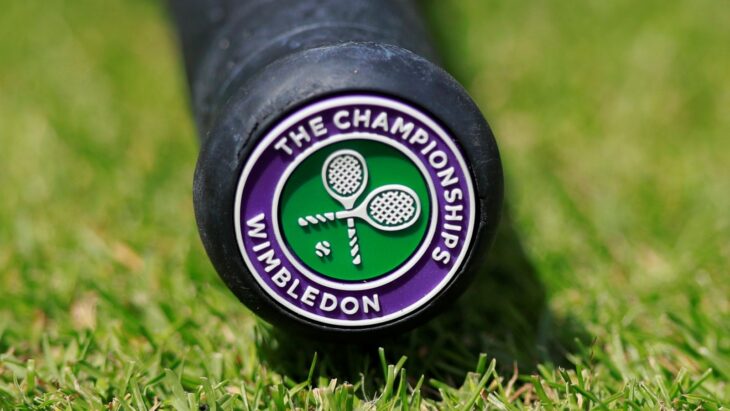 Wimbledon is one of the most iconic tennis tournaments on the planet, and while the US Open and French Open went ahead without fans, Wimbledon was postponed entirely for the first time since World War II.

It’s a tournament that the fans do make, with the London Grand Slam well known for its atmosphere from Cliff Richard singing in the rain to the thousands that sit on Murray Mount fluffing champagne and eating strawberries and cream.

Sadly, the delay could mean it may too late for Roger Federer to lift another title, with it likely to be Novak Djokovic or Rafa Nadal, or at least that’s who the pundits are picking currently.

Wimbledon in 2021 will purely be about celebrating its return, though if fans are allowed in, and you can expect an even friendlier event than ever before, which is well worth the airfare.

Gambling and Sports in Cambodia