Want to Start Streaming? You Will Need These

Live streaming of video games has gained immense popularity in recent years, with more than a hundred million people watching the various streams every month. If we want to produce quality content, we also need quality tools. We will show you where to go.

There are a lot of things that set a good streamer apart from a content creator on a video platform. And if someone wants to take the subject not only on a hobby level but seriously, they will need to upgrade your hardware. The most important part of the setup is clearly the gaming PC itself, as capturing gameplay is an extra load, but it also depends a lot on what games you want to play. For example, a Hearthstone streamer completely eliminates the need for two GTX 1080s in its machine, as it will not have any advantage, but if we want to play with the latest games, we will definitely need a combo configuration. Now, we will focus primarily not on this, but on the various supplements, as these are the ones that are equally important to everyone. In addition to the gameplay, sound and picture quality are also central, so it doesn’t matter at all what microphone or webcam we use. 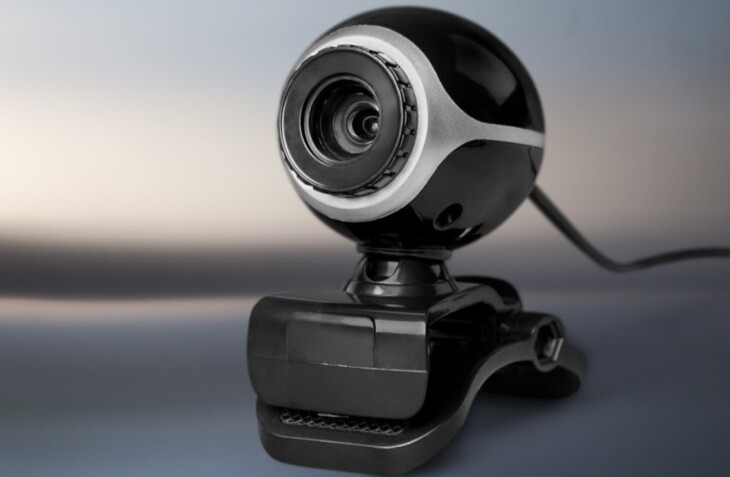 If someone also wants to use facecam in their streams (viewers really like this because the show will be much more directly from them), they will need a quality webcam. Unfortunately, cheap models often provide a very blurry image, especially in low light conditions, which is why most people opt for more serious models. The most popular on the market is the Logitech C920, which is capable of capturing images at 30 fps at Full HD resolution. If one wants better framerate or image quality, one can also choose the bigger brother of this model, the C922. One of the most exciting models on the market is the Razer Stargazer, which, thanks to Intel RealSense 3D technology, can detect video sitting in front of the camera and cut out the background behind it even without perfect lighting and green background, but it puts extra strain on our machine. 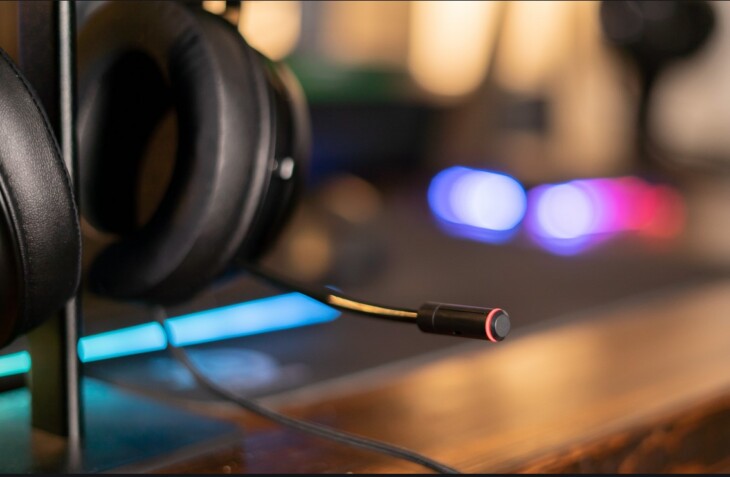 While our headset has its own microphone for casual gaming, a quality stream requires better sound quality. If you hear the noise of the street or the knock of our mechanical keyboard, the short way will go to the nerves of the spectators. Among streamers, the Blue Yeti is the most popular model, offering great sound quality and several different recording models, so it can even be used for podcasts in addition to streaming. It is important to note that the microphone is usually not enough for the perfect end result, you should immediately get a stand to position it in the right place, a shock mount that absorbs various vibrations, as well as a pop filter that not only protects against splashing saliva and the microphone but also filters out the infiltrating noises of our breaths and speech. 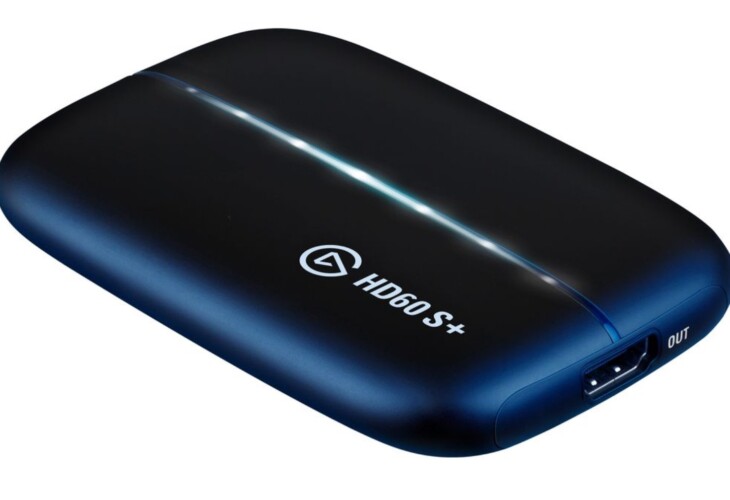 This will be needed primarily by those who want to stream or record video from a console, but can also take some of the load off our PC by sliding the video through an external card. Before investing in one of these, it’s definitely worth checking out the specifications, because if you want to stream a shooting game at 60 fps, but the card is only capable of 30 fps, you’ll be in pretty much trouble. Among the most popular models are the ElGato HD 60 and Avermedia products. 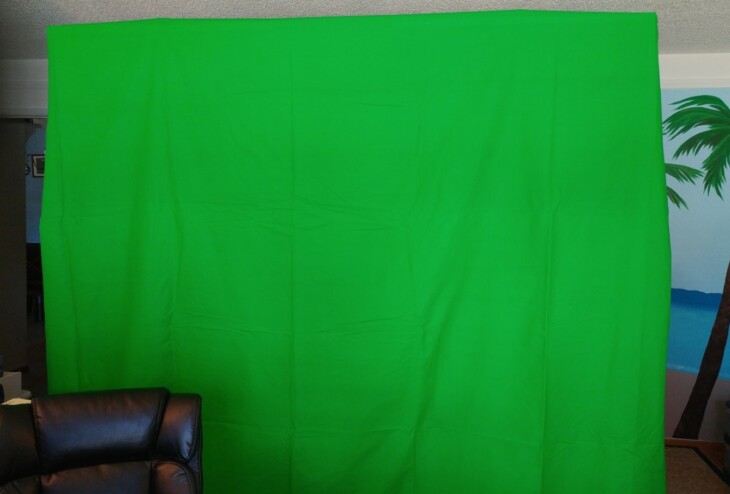 The webcam has already been about the green background, which we can try to replace with a special camera in case of lack of space, but the best picture is obtained if we use a well-lit green screen. In such cases, however, we must be prepared for the fact that, in addition to our face, the canvas itself must be shot properly with the lamps, because the shadows can ruin the end result. A cropped, transparent background camera can throw a lot at the enjoyment value of a stream, but it’s only worth dealing with if you have a quality webcam and microphone, as these are far more important to the end result. 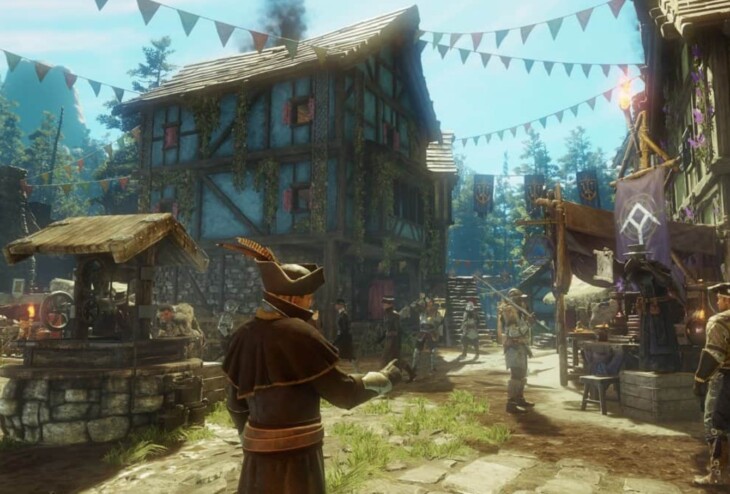 Last but not least, you need a game that you’re good at. This is the soul of your whole process because this will be the thing you will spend most of your time on, and also you will be associated with this game if you make it. You can play everything from an MMORPG game, a sports game, or on an online casino platform like Admiral Casino, but even a mobile game like Brawl Stars can be streamed just as well.

It’s also advised to think a bit in the future. Choose a game where you can collaborate with your fans, other streamers, or maybe even your fans. So make sure you’re playing a game that can be available for others as well, and it’s a good thing if there is a multiplayer version of the game. 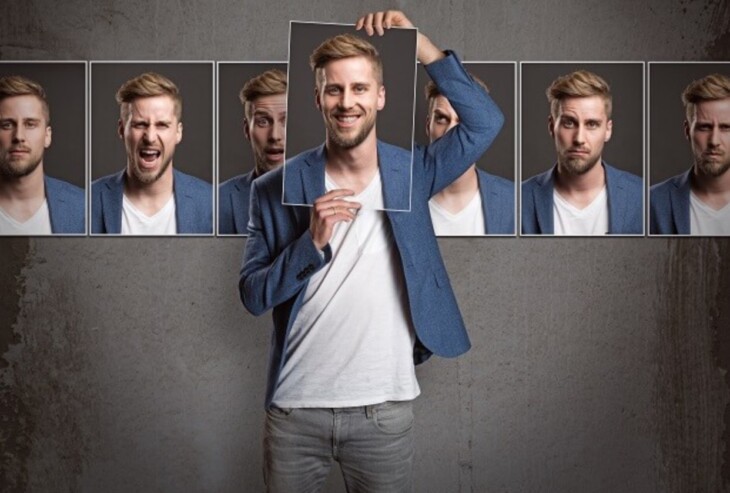 Last but not least you’ll need something to attract the viewers. And the most efficient way to do this is by having a strong personality. You don’t need to be the funniest person or the meanest. Just be communicative with your fans. Make your thoughts loud and clear. After all, nobody wants to see just gameplay, they want to know what goes through your mind. They want to learn from you as a player and as a human being.

But even if you think that that’s not you, and you’re too shy about this don’t worry. Before you start streaming just pretend you have an audience and talk with them, even if nobody is there. Then record yourself and think about how entertaining it was. This will give you a chance to improve both your entertaining and even your tactical skills during the game. To get some of the best streaming tools to use, you can even visit https://melonapp.com/features/streaming-tools/.

Start with sending your streams to your closest friends, and then expand with time. You’ll do great!