Steroids are too good to be true. The superhuman abilities their users acquire can make you swear it’s magic. But we all know how the story really ends; how it actually ended up being, well, too good to be true. In exchange for the unbelievable bulking up and performance gain, they take away everything. They take away the hair, the sexual desire, the proper functioning of different body organs, and over the years, leave the once-formidable bodybuilder only a shell of the human they once were.

However, just like science had first introduced steroids as the magic pills they were believed to be, we owe it to science to come up with solutions to all of our issues with steroids. As it happens, science has found safer ways to get you aligned with your bulking and cutting goals, and this is where steroid alternatives come into play. Steroid alternatives are quickly growing in popularity due to their ability to give the promised results, without any of the ugly side effects associated with the use of traditional steroids. In this article, we’ll cover three of the most popular steroid alternatives that are out in the market. 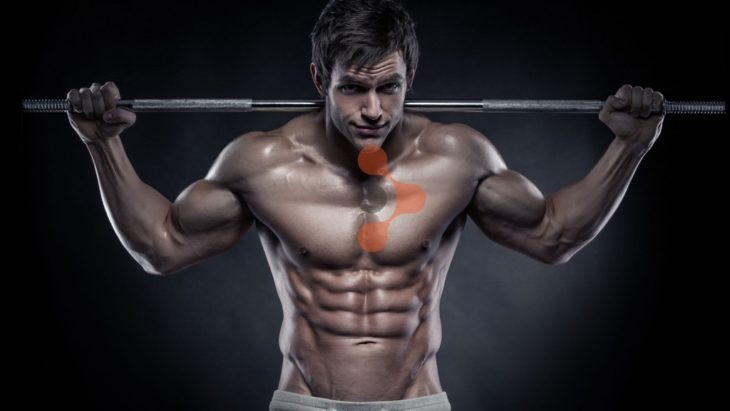 Selective Androgen Receptor Modulators (SARMs) have been used off-label by athletes to gain muscle and cut down fats. While most of them haven’t been approved by the FDA for this specific use yet, you’ll probably be familiar with them being used in the gyms. To explain the way SARMs work, it’s important to understand their nature and the way that natural testosterone works in our bodies.

Testosterone is a naturally occurring hormone in the body, and it’s also known as the male sex hormone. It’s present in both men and women, albeit at much lower levels in women than in men. Testosterone has amazing androgenic abilities, meaning that it plays an important role in building muscle mass in response to the training regimen you carry out. As we age, the ability of testosterone to bind to specific receptors decline, which makes the body less capable of responding to exercise and building muscle mass the way it used to. SARMs solve that problem, as they work in a way that mimics testosterone, making them able to take its place on those receptors. The result is that our muscle cells become able to grow and recover quickly in response to exercise.

SARMs are quickly gaining popularity due to their ability to mimic the results of testosterone on our muscles, without giving rise to any other unwanted androgenic properties (such as facial hair in women or gynecomastia, meaning enlarged breast tissue in men). Today, there are four widely known SARMs among athletes to get this competitive edge. These SARMs are:

Ostarine MK 2866 is the most popular SARM used today, and according to CrazyBulk, it’s one of the most promising products in testing. Not only has it proposed great potential in burning fat, increasing metabolism, and preventing muscle reduction, but it poses no threat to hormone levels or has any other potential side effects. Ostarine is best used in cycles of durations less than a month; that way it won’t cause any suppression on natural T-levels.

Research is still ongoing about the effects of Anabolicum in reducing muscle wasting, but it looks promising. The most obvious effects of Anabolicum lies in its regenerative properties, where it provides great benefits on bones, joints, and soft tissues. As for those looking to lose fat and build muscles, they won’t be disappointed either. With the right daily dose, its effects can be pronounced on lean muscle building, fat loss, and strength gains.

Andarine has also gained strong popularity due to its muscle-saving properties. Despite being described as a mild SARM, it’s compared to its androgenic effect to some of the most potent traditional steroids. Andarine has a multipurpose use when it comes to getting ripped, bulking up, and amplifying strength and performance. It’s especially known for being used with Ostarine in the cycles, as both of their combined effects help maintain muscle mass even on strenuous calorie-deficit diet regimens.

With the ability to gain anywhere from 10 to 20 pounds of pure muscle mass after one cycle of Testolone, it can be considered the strongest SARM on the market. What’s even better is that very low doses of this SARM will show extreme results, which is due to its supreme ability to get absorbed and used by our bodies. It’s also extremely effective when it comes to preventing muscle wasting, which will keep you rest assured that you won’t be losing your gains while you’re on a strict diet. If its extremely potent androgenic and cutting properties aren’t tempting enough, then perhaps you’d consider it after knowing that its potent effect extends to increased bone health, strength, and libido.

Creatine is a substance that plays the main role in the way your muscles can use energy while exercising. While it’s a naturally occurring substance in our bodies, many athletes have reported great results for taking creatine supplements in their regimes. Creatine provides the energy needed by the muscles, but it also prevents wasting of muscles during strenuous exercise, helps with burning fats, and enhances strength and overall performance. 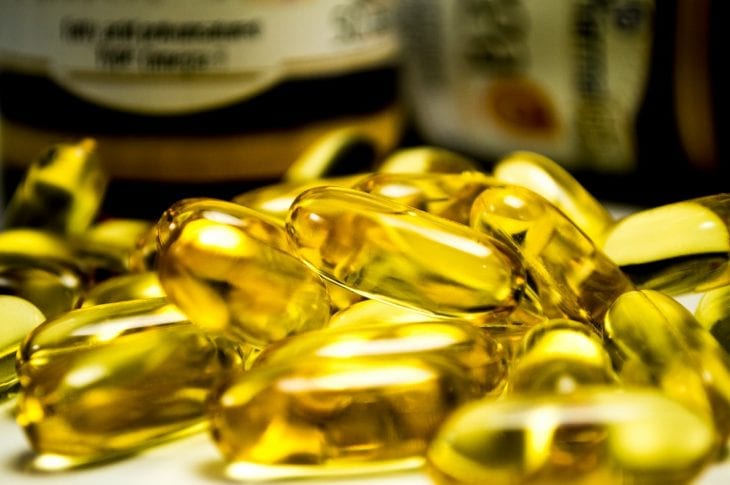 Amino acids are the main constituents of muscles, so it’s obvious why they help greatly with muscle gain. But the interesting fact is that some amino acids have shown anabolic benefits competing with those of steroids, such as D-Aspartic Acid, which can raise T-levels naturally. Other important amino acids can be found in whey protein, L-Leucine, L-Isoleucine and L-Valine, and other branched-chain amino acids (BCAA). Through incorporating the right amounts of the most suitable amino-acids, you’ll make sure to maximize your gains and improve your recovery.

Part of getting our dream body is to maintain this body we’ve worked so hard for. Huge gains that destroy our health, in the long run, aren’t worth it at all. So, a word to the wise, finding safe steroid alternatives is the smart way to play the game. The most popular alternatives today include SARMs, creatine, and branched-chain amino acids. These alternatives have been proven to give amazing results while bypassing all of the ugly side effects.

Great Supplements to Get Lean Muscle