How To Stop Payday Loans From Debiting Your Account

Debt can be an excruciating problem. It can weigh down on our shoulders like the biggest boulder we’ve ever seen, especially around the time when we have to pay it back. Now, what many people don’t seem to realize is that even though you have to pay your debts – you can do it on your terms, so to speak.

If you’ve taken out a payday loan, chances are, you think you will have to repay it once the next paycheck comes, and while that may be true in most cases – sometimes it isn’t. Sometimes, you can put a stop to it and postpone repaying the loan for the time being.

Now, you may be wondering how is that possible, given the fact that the payday loan collectors are authorized to automatically debit your account once the money has been deposited into it, but trust us – there is a way. All you have to do is revoke the ACH authorization. Now, since that sounds easier said than done – let us show you otherwise.

Send A Letter To The Lender 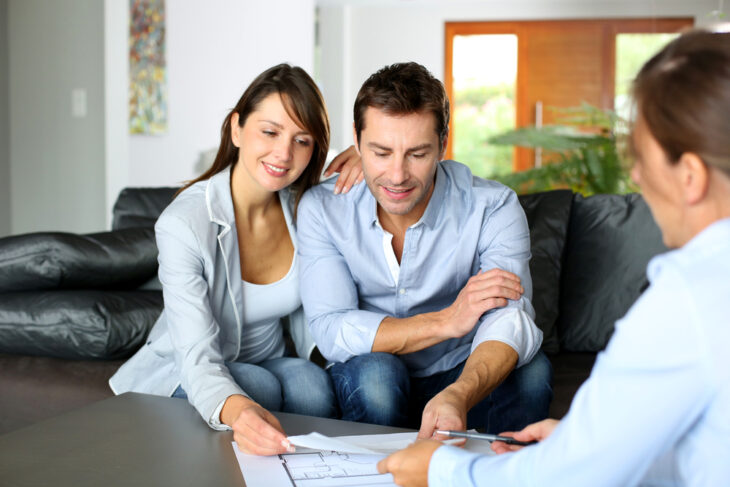 Arguably the easiest and most common way of revoking ACH authorization is by sending a simple letter to the payday loan company you’re dealing with. By sending a certified letter such as this one, you not only get the block them from taking your money as soon as you receive it, but you also get to create a paper trail of clear and open communication with the lender in case something doesn’t go according to plan.

Believe it or not, the lender must postpone your due date for returning the money once they receive the letter.  That is what we mean by having a paper trail. The letter will serve as clear, admissible evidence of transparent communication in case anything goes wrong and they refuse to cooperate with you.

Send A Letter To The Bank Or A Credit Union 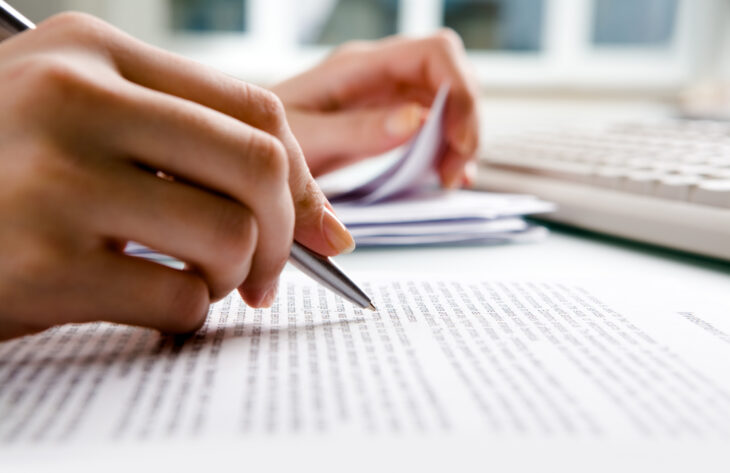 Once you’ve sent the letter to the lender, it is time to cover all the other bases. What you’ll do next is inform your bank or a credit union that you’ve revoked the authorization for automatic payments and that your payday lender is no longer allowed to automatically take payments from your account. It is critical that you do this because even if your payday lender does not get the certified letter or decides to act as if they’ve never seen the letter – the bank or a credit union will protect you and your assets.

Loosely translated, this means that even if your payday loan lender tries to take your money – they won’t be able to. Additionally, if you think that your request will be denied by the lender, it most definitely won’t be denied by the bank, and you’ll live to see another day.

Loan Money From A Reliable Source 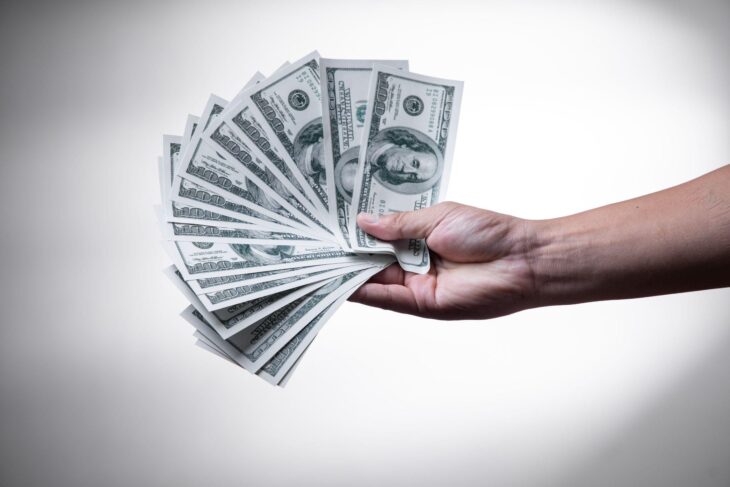 If you do this, you can be certain that you’ll be dealing with someone that won’t try and extort you for your money but will instead comply with your wishes to postpone your payment. The reason we’re saying this is because there are some shady payday loan companies out there, and we want you to be able to tell them apart from the good ones.

Similarly to revoking the ACH authorization and sending certified letters to the lender and the bank, you can also make a formal request to your bank or credit union to stop a payment that hasn’t been processed yet. Now, we’re not talking about them cancelling a payment that had already happened because that’s not going to happen. What we’re talking about is going in there early and making a request that any payments in the upcoming period are to be stopped from happening. Once again, make sure you inform both parties beforehand, and you and your money should be fine. 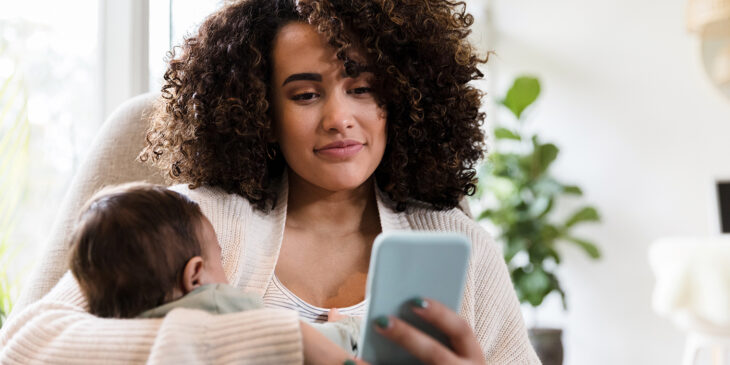 Even if you did all things that we’ve mentioned, there is a chance that the lender is still going to try and collect the debt, which is why you must make sure that there are no unauthorized transactions happening without your knowledge. Keep your eyes peeled and if you notice a transaction, make sure you act on it right away.

It is perfectly within your rights to dispute any unauthorized debit transfer out of your bank account, and if you’ve done the previous steps (sending letters and blocking payments), you will also have rock-solid proof that the transaction that took place was unauthorized and illegal.

The key here is to act right away and report the charge immediately upon noticing it. Otherwise, your report might not amount to anything. So, keep your eyes peeled during that time and make sure you notice every single transaction that is debiting your account. If you can, you should probably avoid getting a payday loan in the first place. You should look at payday loans as the last resort because, quite frankly, they’re just that. Far from it being that they won’t get you out of a pickle, but you must be absolutely certain that you will be able to pay the debt back

You see, even though you can do a couple of things to make sure you aren’t automatically charged a fee, the thing is – you’re only postponing it. You will have to pay back the money sooner or later, and more often than not, you won’t be paying back later.