Study in New Zealand: 10 Reasons to Get Started

New Zealand attracts more and more people each year and is becoming a must-see destination for studying and having experience abroad. What can push thousands of international students to pursue their higher education in New Zealand? Find answers here, through these 10 reasons!

1. Quality of life in New Zealand

In New Zealand, the happiness index for residents is high! So it’s not for nothing that the country consistently tops the polls year after year for the best countries to live in. This high quality of life comes from the relaxed, friendly, and natural style adopted by the Kiwis, the work/life balance, and the short commuting time required on a daily basis. Even in the largest cities (Auckland, Wellington, Christchurch or Dunedin), residents are only minutes from a track, beach or park for an ATV ride or a lake for fishing. 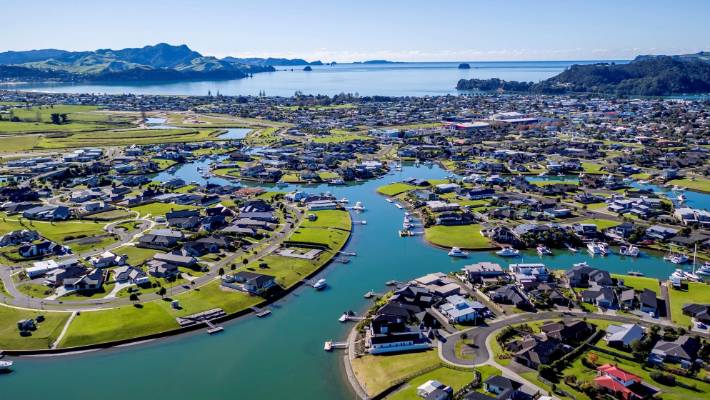 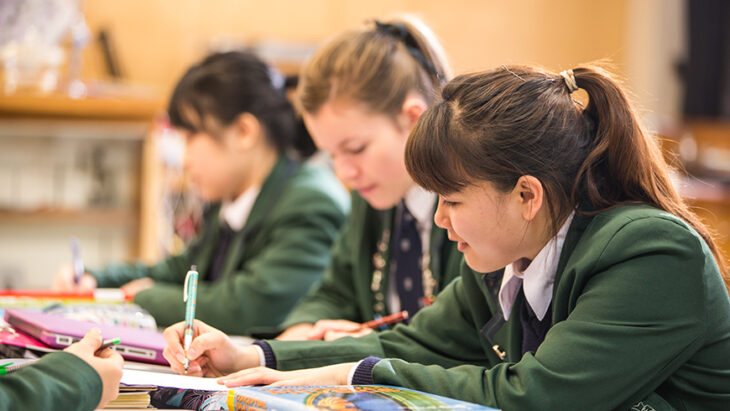 Proof by the numbers, in 2015, according to the Global Peace Index, which compares 162 countries taking into account the risks of suffering violence, New Zealand ranks fourth among the safest countries in the world to live in. This makes it possible to enjoy the benefits of a more relaxed outdoor lifestyle. 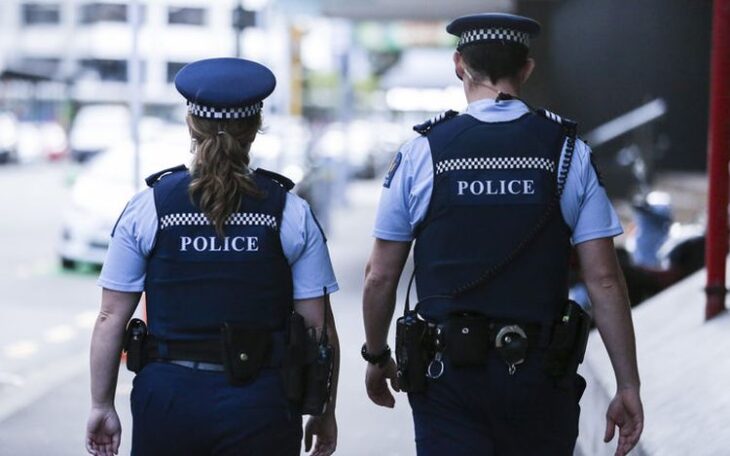 4. A relatively low cost of living

Of course, since the 2011 World Cup, prices have risen somewhat. A certain number of daily costs are thus comparable with those of European countries, but the general cost of living, in particular that of rents, is lower there, far ahead of Australia, for example. Auckland would only be the 61st most expensive city in the world, according to the Mercer study, while Wellington ranks 83rd. 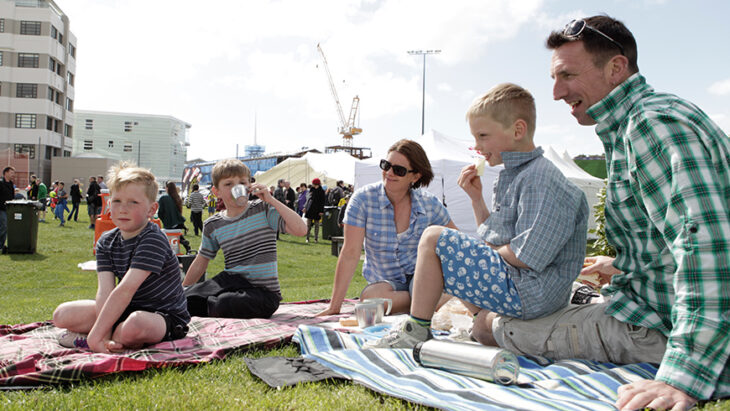 While Australia wins the temperature match, New Zealand’s climate is “temperate”, resulting in warm, relatively dry summers and relatively mild, wet winters. Located on the edge of Oceania, New Zealand’s three largest cities all get more than 2,000 hours of sunshine per year… compared to around 1,500 for Brussels. The town of Nelson on the South Island even enjoys 2,400 hours of sunshine. This makes it easier to enjoy a healthy lifestyle outdoors all year round. What to promote development. 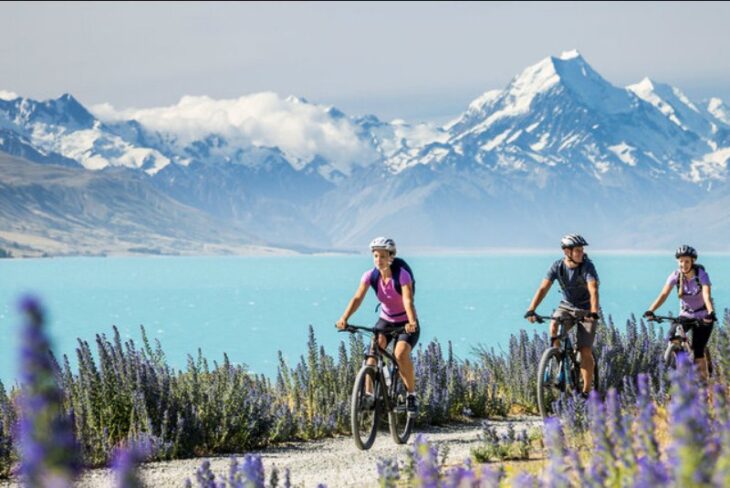 New Zealand is experiencing skill shortages in over 150 occupations: construction, engineering, healthcare, ICT, science, tourism… to name a few. The work culture is clearly “Kiwi”: friendly, professional, and most of the time very informal, far from our European mores and its formalism. Most of the time, these are also small businesses. New Zealand has thus been highlighted as the most prosperous country outside of Europe in the annual Legatum Prosperity Index 2015 and has been ranked in the top five of this index since 2009, demonstrating the strength of its economy, in addition to the financial comfort it can offer. Finding a job quickly after graduation is, therefore, guaranteed! 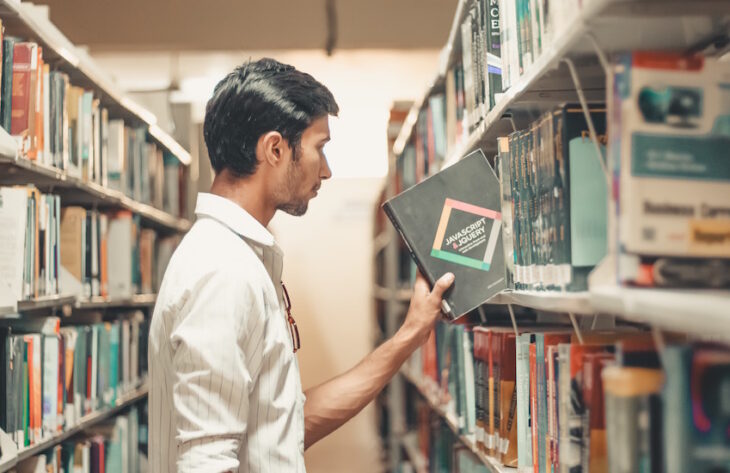 Do we still really have to remember it? New Zealand was chosen as the filming destination for The Lord of the Rings, Chronicles of Narnia, and Avatar, and it’s not for nothing. The landscapes really have a lot to offer you – beautiful sandy beaches, native forests, mountains, lakes, rivers, and other fjords… New Zealand has been voted “Favorite Country” at the 2014 Telegraph Travel Awards for three years in a row. Impossible to list all the wonders of nature to discover, it deserves a full article! 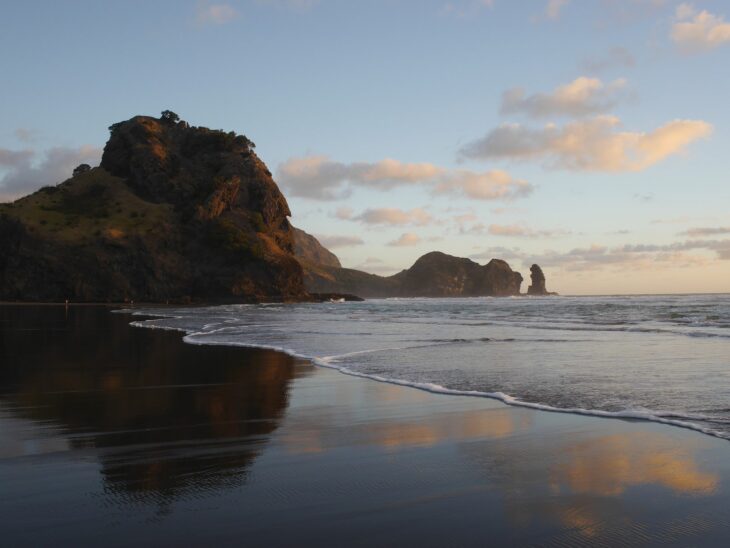 Other than Wellington and Auckland, New Zealand has yet to embrace the apartment lifestyle. Most of the houses are independent, single storey and have their own garden, providing plenty of space for its inhabitants. They are generally built to make the most of the light. Even in the city, unlike in Paris, London, or even Sydney or even more nearby Melbourne, rents do not ever peak. Enough to expand your budget a little for different activities. Why not? 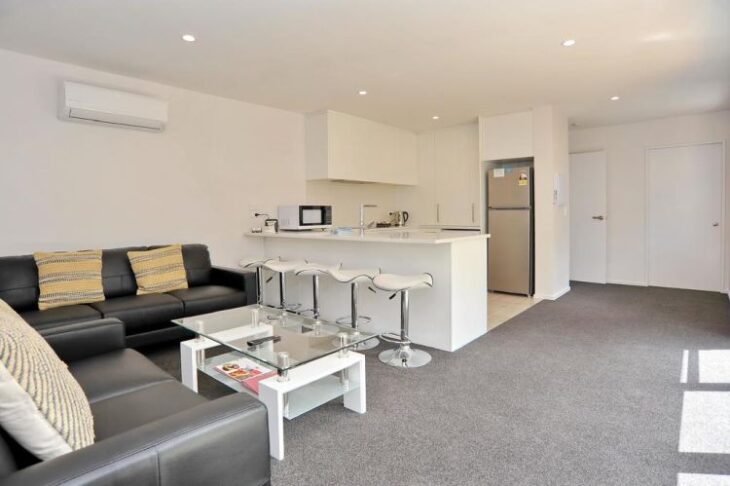 9. Very easy to get around

While the rail network is not the most developed there is, the bus connections are more than sufficient to travel around the country. Boats connecting the two islands (and the other smaller ones in Northland) are also very regular, as are connections by air. By car, while the traffic is limited to 100 km/h, you will have little opportunity to exceed this pace as the roads are beautiful (be careful to look ahead). The roads are generally very well maintained, albeit winding, and the destinations relatively short, if not very short, compared to Australia. For those who do not prefer to drive, bus companies offer passes to travel or discover the country for a period of time. 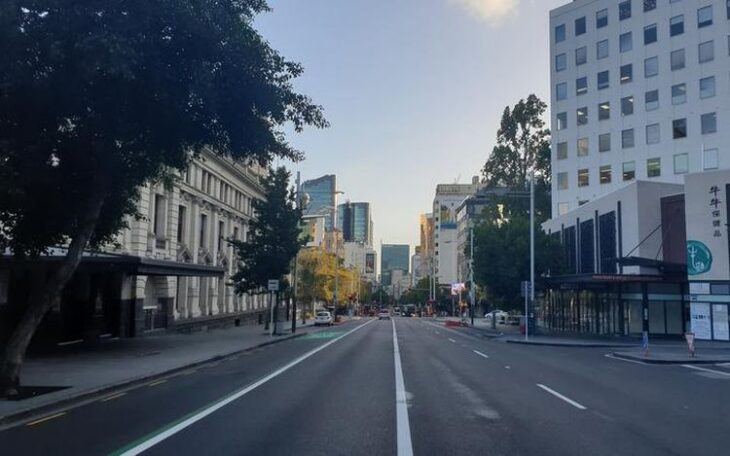 10. The world is getting smaller and smaller

Okay, New Zealand is on the other side of the world. Going there for one to two weeks, therefore, seems inappropriate. But for all those who love, it is good to remember that the world is really getting smaller and smaller. In short, a sort of global village! Flights are always more frequent and affordable for potential visitors if you plan to study in New Zealand. Finally, in less than a few hours, you will be able to find yourself in Australia, in the Fiji Islands, or in Asia.

After that, you have no more reasons not to choose to study in New Zealand. If you have made up your mind to study there, first of all, you need to select the university and course that suits you best. 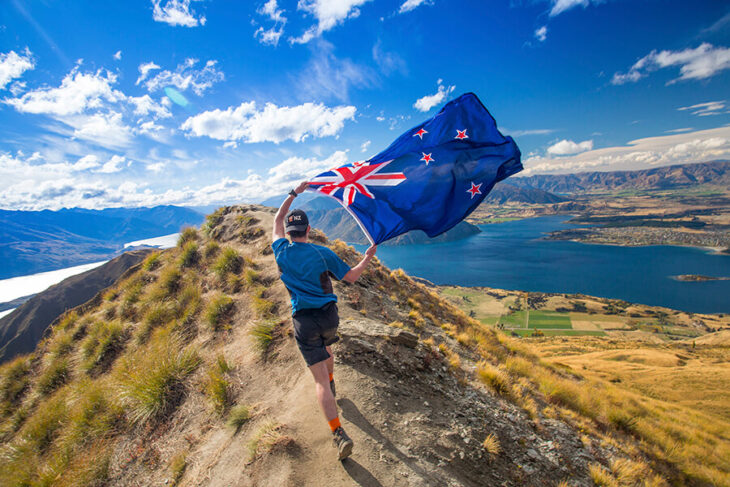 Why Snorting Or Smoking Kratom Are Bad Ideas