According to research by the University of North Carolina, men with stay-at-home wives are more likely to have a negative outlook on women in the workforce. Five studies were carried out on almost 1,000 married heterosexual men, and even with the use of varying types of research methods and samples, results were grimly consistent.

Guys with stay-at-home wives were also found to have less positive views about companies led by women and to believe they aren’t operating as efficiently. These men are also more likely to deny promotion opportunities to women and otherwise make choices that prevent their qualified female coworkers from moving up in their career ranks. 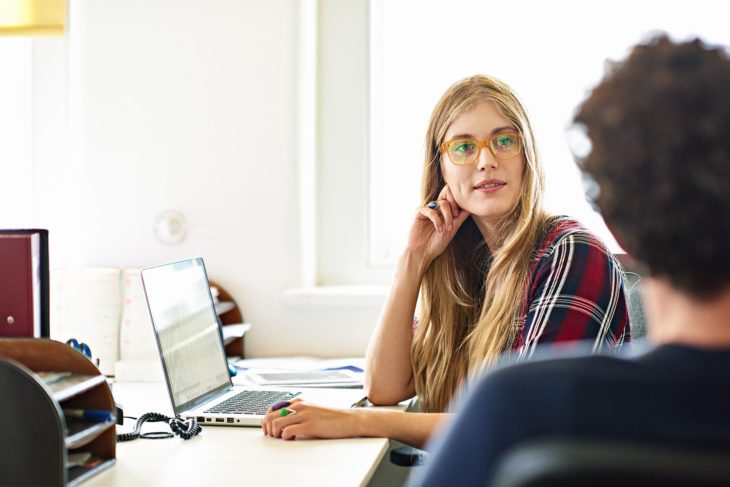 What’s especially depressing about this is that often the guys’ marriage almost seemed to almost cause these sexist behaviors rather than just reflect beliefs they’ve always held. Most of the time, the men who were found to be sexist didn’t have that kind of outlook when they first got married. Over time, men married to unemployed women become less supportive of ladies with jobs, while on the other hand, men whose wives are employed become more supportive toward working women over time.

This data isn’t only a bummer for working women, but for wives who choose to stay home as well. I don’t believe a guy just automatically goes into jerk mode the second his wife decides to stop working — it’s obviously far more complicated than that. Either way, women should be able to have whatever kind of employment path they want without having to worry that it will somehow alter their husband’s views on equality. I hope these researchers conduct this same study on whether women with stay-at-home husbands go through the same shift in beliefs!