Study: The Concept Of Trophy Wives Is Pretty Much A Big Fat Lie

Trophy wives may be nothing but a myth perpetuated by sexist research, according to a new study. Researcher Elizabeth Aura McClintock of Notre Dame reviewed the data from a large set of young adult heterosexual couples, looking to find out how people really choose their partners. She looked into two different reasons that drive pairing up – matching and exchange. Matching is a search for a partner who is similar in education levels, looks and other traits. Exchange is more the more “trophy wife”-style notion of a person trading their looks or status for a partner who has something they don’t.

Surprisingly, she found that in the past people have misinterpreted the evidence of exchange relationships. In examining couples, researchers only looked at the women’s appearance and the men’s status and disregarded data on women’s status or men’s attractiveness. They were so certain they’d find a specific result (in this case, proof of exchange relationships) that the studies were skewed. More problematic to the skewed data is the fact that rich people are more likely to be good-looking, and vice-versa. (The reasons for that correlation open a whole other can of worms about whether being pretty makes it easier to get rich in the first place, but that’s another post for another day). 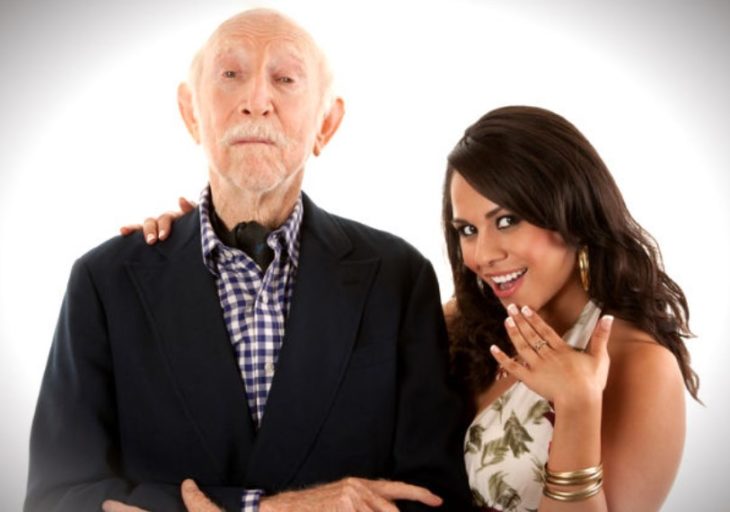 Young women who marry these rich old dudes could easily have just as much status as their husbands, like the correlation between wealth and looks hints toward. By overlooking a full half of the equation and not even studying these ladies’ status level, researchers could have missed the fact that plenty of the supposed “trophy wife” marriages were actually matches rather than exchanges. The small amount of evidence McClintock did find that supported exchange marriages showed that both men and women are just as likely to trade their looks for a partner’s wealth. She also found that when this does occur, it’s usually only in short-term relationships, which makes me feel strangely optimistic about love because it tells me that these not-so-romantic exchanges generally can’t make it unless there’s some matching between the pair.

This study is really enlightening to me: I’m embarrassed to say I’ve watched enough “Real Housewives” and heard enough misguided gossip from older women in my life to think becoming a trophy wife was a viable, though potentially unfulfilling, life path for women of a certain appearance if they so chose.

The most important (and discouraging) reality of this study is that even scientists, who are supposed to have a neutral attitude doing research, demonstrate a major gender bias and other beliefs that reflect their own worldviews. It’s as if they never even fathomed that supposed trophy wives may have just as much to offer beyond looks as their husbands do. 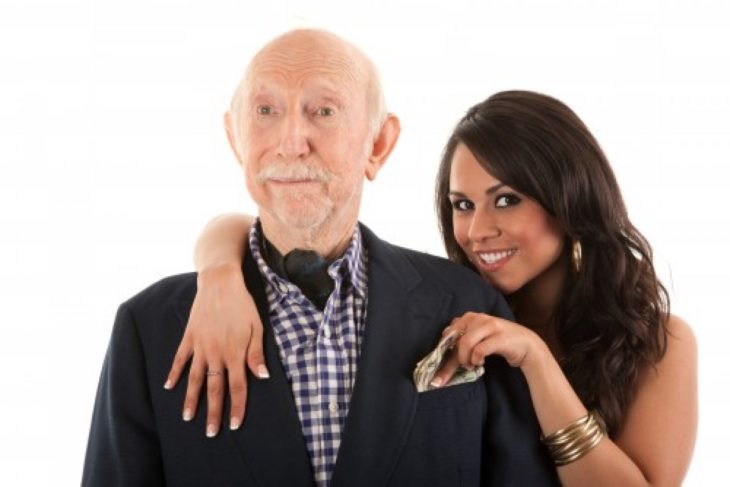 It leads me to wonder what other studies were motivated by bias, and definitely makes me question my tendency to trust researchers who may have more of an emotional stake in their study’s subject matter than I’d have considered.

Mommie Dearest: Being A Stay-At-Home Mother Is A Job, Not A Hobby, And Nothing Like Doing Heroin

Girl Talk: It’s Not Wrong To Date While You’re Divorcing