Girl Talk: It’s Not Wrong To Date While You’re Divorcing

I started dating immediately after I told my now-ex that I wanted to get a divorce. This was because, as one of my friends very aptly put it, I wasn’t really “rebounding” so much as just “bounding” — rebounding assumes that you’re bouncing off of something, and I wanted a divorce because my marriage no longer qualified as a relationship. A relationship is the state in which two things or people are connected to each other; we were not that so much as one person making loud proclamations about what the other should be and the other, by the end, just going “NO” (and this is a generous description of a very unhealthy situation). I was definitely bounding out of and away from that, and gleefully. 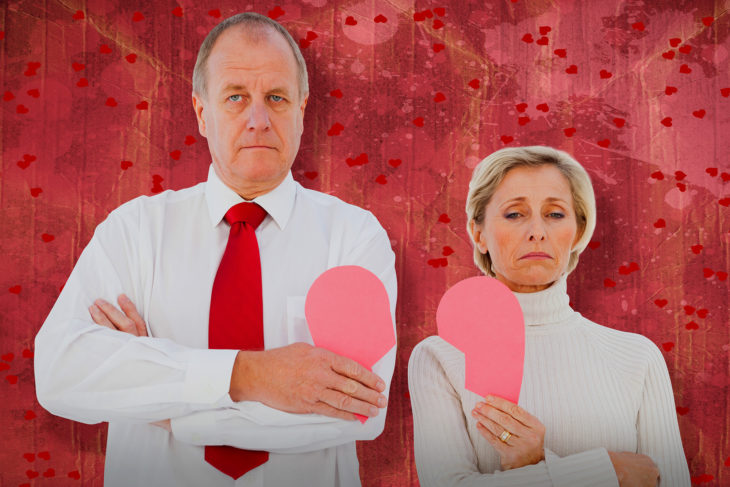 I approached dating casually because let’s be real, when you’re with someone for a long-ass time and it’s bad and you get out of it, the last thing you want to do is start looking for another serious relationship. And I was upfront about that — I told all my new suitors that I was coming out of a long relationship and was just enjoying myself. If I was dating several people at once, I told all of them that that was the case. I brought up the fact that I was getting divorced on my first dates for the sake of full disclosure. Many of the men I dated were also coming out of long-term commitments.

I think I dated maybe eight men in a six-month period. Two of them (so we’re talking 25 percent) enjoyed my company, enjoyed the sex, and then all of a sudden decided to tell me that they “couldn’t” date me because it was morally wrong because I was “still married.” Let’s rephrase this to get to the core of what they were saying: despite the fact that I had been separated from my husband for months and unhappy in my marriage for years, my commitment to my husband had to take precedence over me pursuing an independent life on my own terms (which is the point of separation) until such time as we could come to an agreement about how to split our possessions and legal bills. Furthermore, because I was “still married,” I was doing something morally wrong — essentially, cheating on my husband. 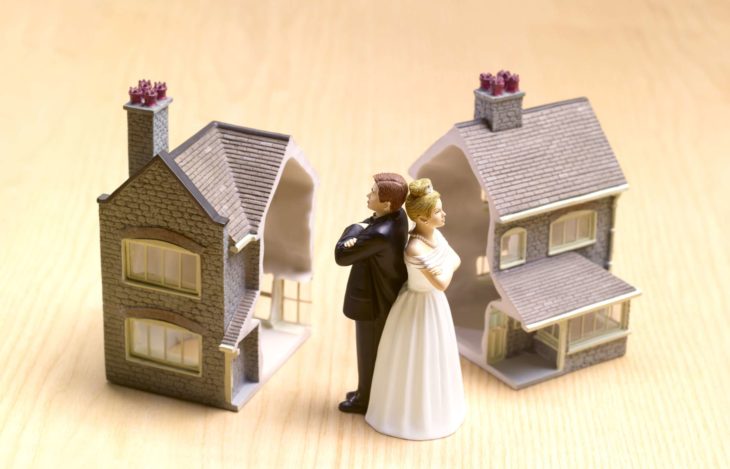 Never mind the fact that separation is a legal status apart from marriage. Nevermind the fact that there is a space between “married” and “divorced” where both parties are allowed to conduct their relationships with other people however they’d like to without it affecting a legal judgment, ultimately. And nevermind what my marriage had been like or whether there was essentially just a piece of paper remaining to connect my now-ex and I, it was these two dudes’ blithe judgment, having little-to-no background on what my relationship had been like (and, being casual dates, not being entitled to that information), that I still had to defer to it.

I understand the stigma of dating people who are getting a divorce when you’re talking about a person who didn’t ask for or didn’t want the divorce, or someone you’re looking to be serious with. I get that some people go back to their spouses and that poses a risk to whomever they might be dating. I was thrilled to be getting divorced, and I wasn’t trying to be serious with anyone. I can’t help but wonder if maybe, if these men had had a male friend who was happily getting divorced and who during his separation was going on dates and having communicative, respectful, consensual, safe sex with a few women, they’d say to their friend, “Dude, you’re cheating on your wife.” 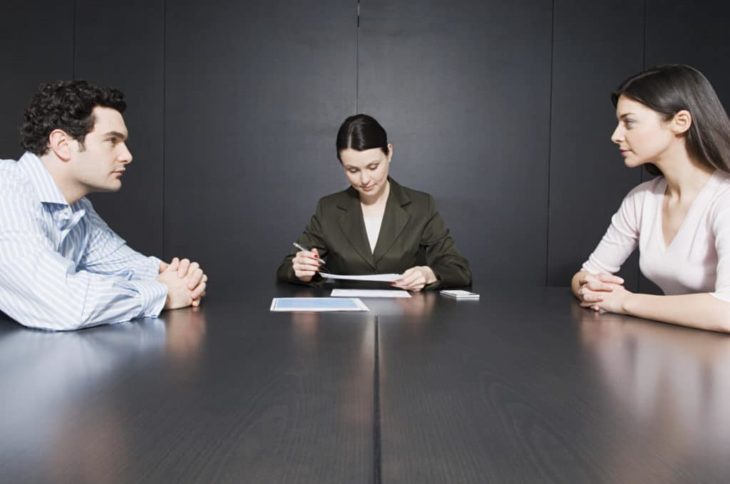 One of them made the situation very clear for me when he claimed that because I was divorcing, I wasn’t “emotionally available.” Eureka! Both of these two men had just come out of two-plus-year-long relationships and were upset about their breakups. I was making myself as emotionally available as was necessary to be for the men I was casually dating; it was these two guys who weren’t ready to date, weren’t emotionally out of their prior relationships. They were projecting, in other words.

These denouncements of theirs about the immorality of my very ordinary decisions were hurtful, not because I gave a rat’s ass what they thought, but because I’d set and been transparent about my boundaries, and these men crossed them by presuming to be capable of judging my emotional or moral capacities or the character of my marriage. In the end, these guys actually did me a favor by panicking so quickly — I didn’t end up having to waste any more time on people who weren’t mature enough to be as honest with themselves as I had been with them.

Study: The Concept Of Trophy Wives Is Pretty Much A Big Fat Lie

Hitched 2.0: 10 Questions To Ask A Potential Band Or DJ