Sugar daddy dating is the latest trend with people globally preferring relationships with unique terms that don’t involve serious commitments. Still, these connections do ultimately equate to mutually advantageous interactions. The term sugar, in these instances, designates the use of money or dating with a financial basis. As you go along in this article, you can learn more here that the term “daddy” in the interaction is the sponsor while the partner isn’t a fancy person but one who gives of their capacity according to the arrangement so each person benefits. Beneficial is an indication that the people involved in the agreement satisfactorily receive what they want from the connection. Each person feels as though they win with no one being disappointed by their participation or the outcome. Once all the goals are accomplished, everyone leaves happy and satisfied but there are no commitments or strings from the union. 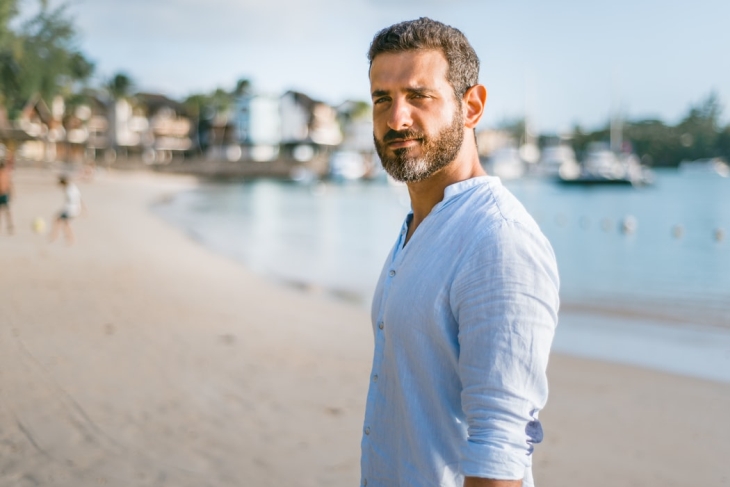 Some people look at sugar daddy dating sites in the sense of being a paid escort. The dating sites and the sugar babies themselves vehemently challenge that comparison. The sugar baby has a great deal of input regarding developing the agreement regarding expectations for the arrangement. The initial discussion between the two is an essential part of establishing boundaries and guidelines, and each thing both parties have to say plays a key role in the outcome. Some of the benefits a daddy has in dating a younger partner include:

As a rule, the basic concept is that the baby expects the partner to pay money, provide gifts, and offer a life of extravagance. In contrast, the daddy expects that the baby will follow the rules of the agreement that generally involve attending essential functions, acting as a date when needed, and providing sexual gratification. That’s where the confusion comes in regarding being provided riches to sleep with someone. Those participating insist this isn’t the same type of situation. 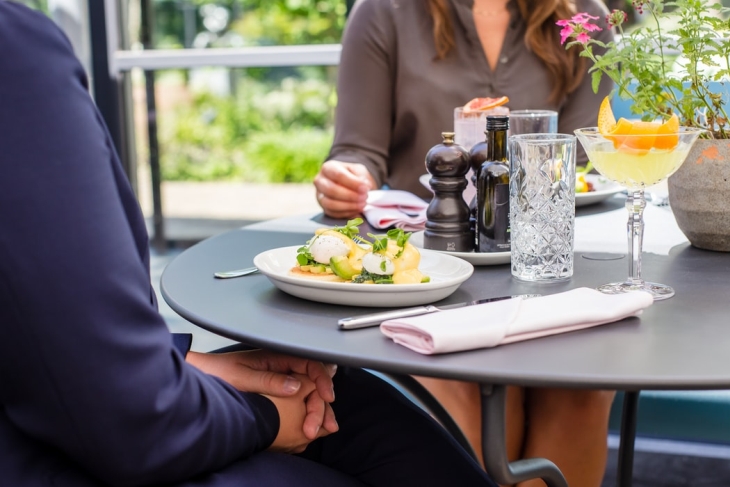 The fact that sugar daddies provide money and spoils to make a baby’s life enriched and beyond their own capacity in exchange for companionship, dating, and, yes, sexual gratification sounds like a paid escort. But the dating sites that promote these connections and the people involved don’t agree. The members who participate insist there is a discussion and an outline agreed upon by both parties initially, outlining each individual’s expectations and desired outcome. While there’s no intention for a romantic relationship to develop or feelings to become involved in the arrangement, there’s a likelihood for friendship and a mutual like for each other. It is also possible for the connection to last longer than a mere few days, more like months or longer.

Who are daddies in today’s landscape? 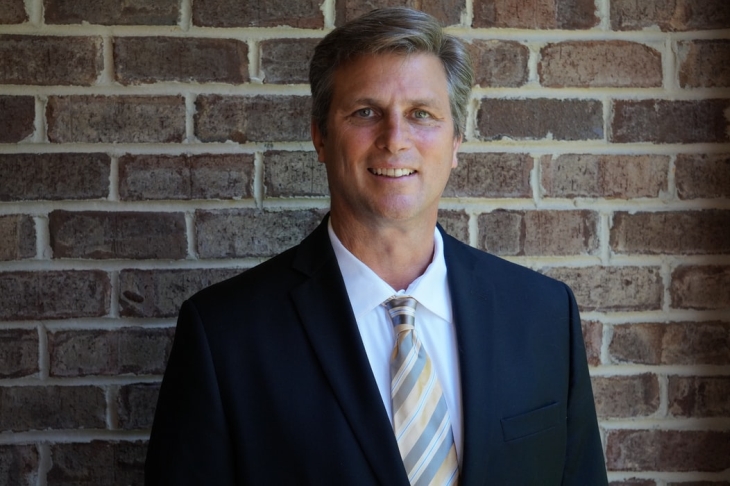 Stereotypically, most people would consider a sugar daddy an older gentleman with mediocre attractiveness and substantial money; someone certain partners would approach to take advantage of their money. They would generally be someone who would pay young compatriots’ money to spend time with them. But that’s not the modern take on a sugar daddy. Today, a sugar daddy wants to enjoy a relationship with an attractive, younger person without intentional affection. Most of the daddies are over the age of 40 with enough money but not an over-abundance and one who focuses on what he wants and where his intentions are.

Those who become part of this role don’t desire a serious commitment. The benefits of an interaction with a baby are acceptable as long as they also benefit from the agreement. While a physical relationship is vital to the connection, the most critical benefit is receiving companionship and having an enjoyable time with someone young and attractive. The emphasis, though, is on “no strings attached” with this type of relationship. The main benefits that some pursue with this type of arrangement include: 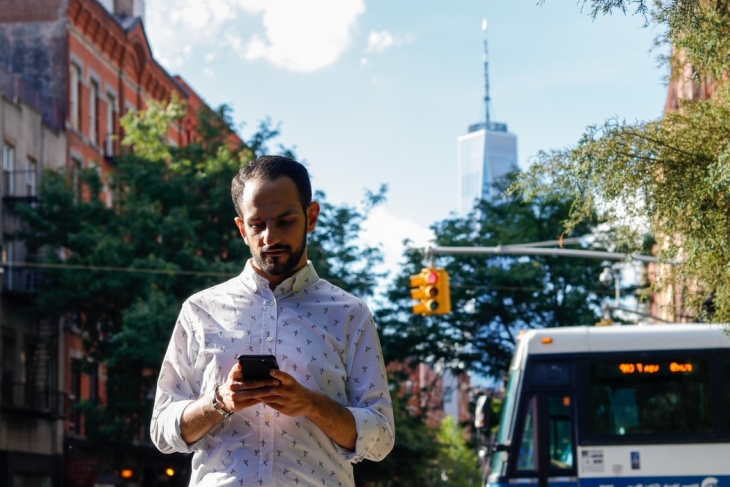 In many cases, the people who seek these relationships are busy professionals who have little time for time-intensive serious commitments, preferring instead to have a pleasant experience with a companion where there are no strings, but there can still be a physical interaction. Each person entering the arrangement understands what’s precisely involved and offers their own expectations and input, so it’s beneficial to both parties. 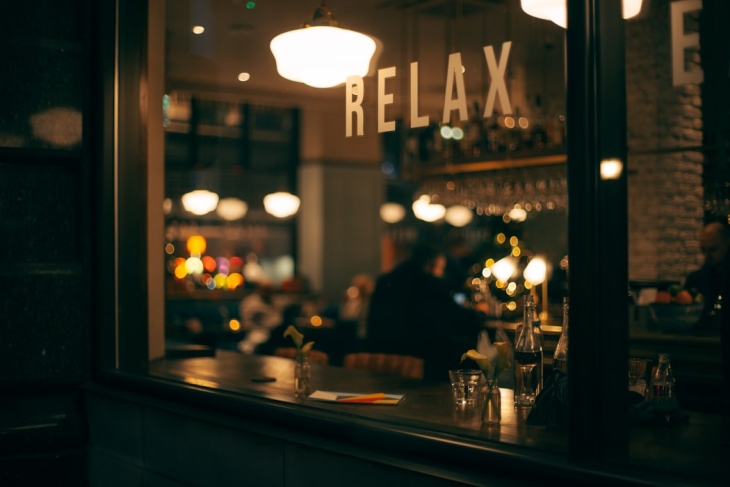 There are no instances where either party is subjected to dramatic episodes of jealousy or any type of obligations that would be true of a typically committed partnership. In most cases, when there is an occasion or function where a traditional partner attends, there is always drama resulting from misperceptions and frustrations resulting in arguments that cause a terrible evening for everyone involved. That doesn’t happen when there are no strings. 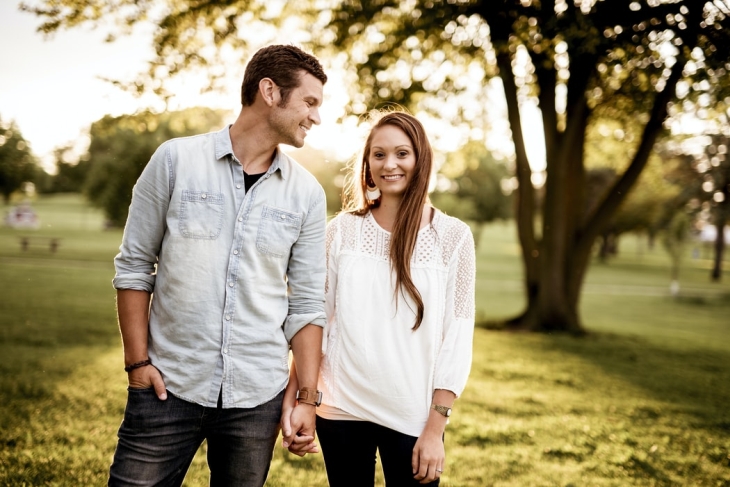 Generally, each person has reasonable expectations with no desire to have more than the other person is willing to provide. The relationship thrives on mutual clarity based on the agreement that each settles on with the initial meeting. If each person is straightforward from the beginning, no problems should arise when the two of you are together. No changes or “renegotiations” should be necessary. If they are, one or the other might find a need to break out of the deal and pursue a different partner more in line with the original terms. The sugar daddy is generally a very successful, desirable person who has accomplished a specific set of goals with the capacity to offer a level of support to a group of people who deem themselves “babies.”

The pursuers are typically in a professional position like an entrepreneur, doctor, lawyer, executive of a corporation. These people are usually single with their entire life based around their career or divorced for that exact reason. There are cases where some are married and choose a baby on the side. On average, daddies are not the typically presumed millionairess with the garage full of classic cars or the vast real estate. They do have adequate supplies to splurge on noncommittal relationships, which most do because their money is only used for exactly what they want to use it for. That means those they pursue can count on dinners, vacations, gifts, and monetary allowances merely in exchange for companionship.

With the “sugar” relationship, the people will develop a liking for each other, but there won’t be strong feelings that come from the connection. The babies are not glamorous or have riches of their own. They’re just an average everyday person who wants to find a way to make their life better. In a sense, the essence of this type of dating is not something you can associate with standard dating and not something that most want to share with other people when they participate in the activity. A majority of participants keep it private. Usually, the daddy and baby spend a few months, maybe at most a few years together, and then the priorities for one or both changes, and they each move on with their lives with no further expectations or anticipation in the future. The overall goal for the babies on the dating site is the money to accomplish goals, maybe go to school, improve their lifestyle, or help their families. The daddies in the equation want companionship that doesn’t create drama or headaches in their already hectic life. They want to add an accentuation, not a complication, and babies are willing participants. Paid escorts . . . everyone is adamant it’s not; but what’s the difference?