Super-lawyers, the real life super heroes that can help you with food poisoning

The most recent outbreak of E. Coli infected 43 people in 12 states, most of which are in California, Michigan, New Jersey, and New York, and hospitalized 14 of them. The lettuce that contains E. coli is reported to have been harvested in California (north and central parts). Lettuce will be labeled with information such as where it was harvested, so consumers can be informed whether it is safe to eat or not. So if there is no label, it should not be consumed. This outbreak is not related to recent Yuma contaminated lettuce. 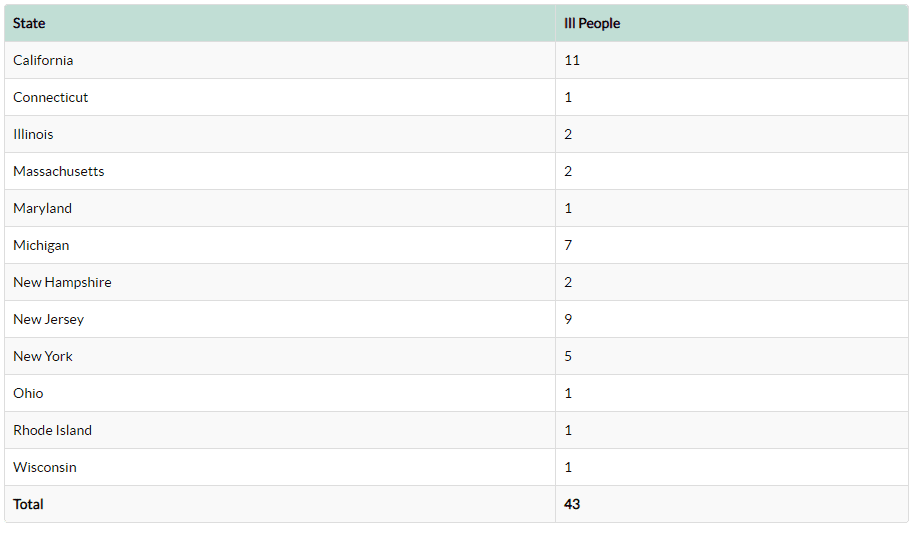 What is E. Coli and what are the symptoms?

Escherichia Coli, also known abbreviated as E. Coli, is a type of bacteria from the genus Escherichia, that lives in lower abdominal parts of warm-blooded animals, and since most of the types are harmless, it is usually quite healthy for humans. It assists the body in producing vitamin K2 and preventing other pathogenic bacteria from infecting the body. But the reason why this name is so familiar to the public is because of its pathogenic serotypes that can cause food poisoning, and in some severe cases, death. The most common type is O157:H7 (other not so frequent but equally noxious, O103, O111, O145, O26, O104:H4, and O104:H21.) 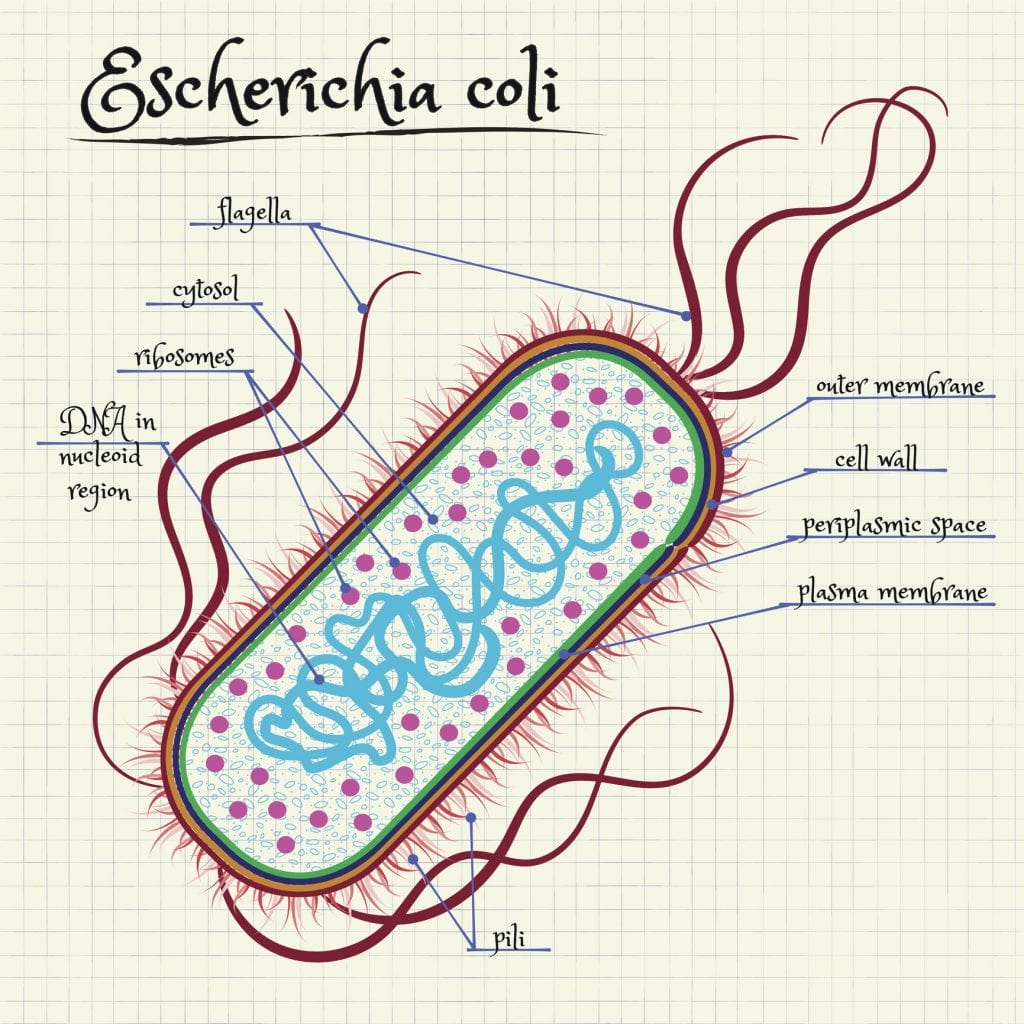 The symptoms of E. coli don’t appear as quickly as in cases of norovirus or salmonella.  They appear several days after the initial infections, and in some cases, they don’t appear for more than a week. Usually, it is manifested in abdominal pain, sudden cramps followed by diarrhea, and cramping intestines may leave some blood in stools. Because of fluid loss and vomiting (not common among every individual), infected may feel nausea and fatigue. 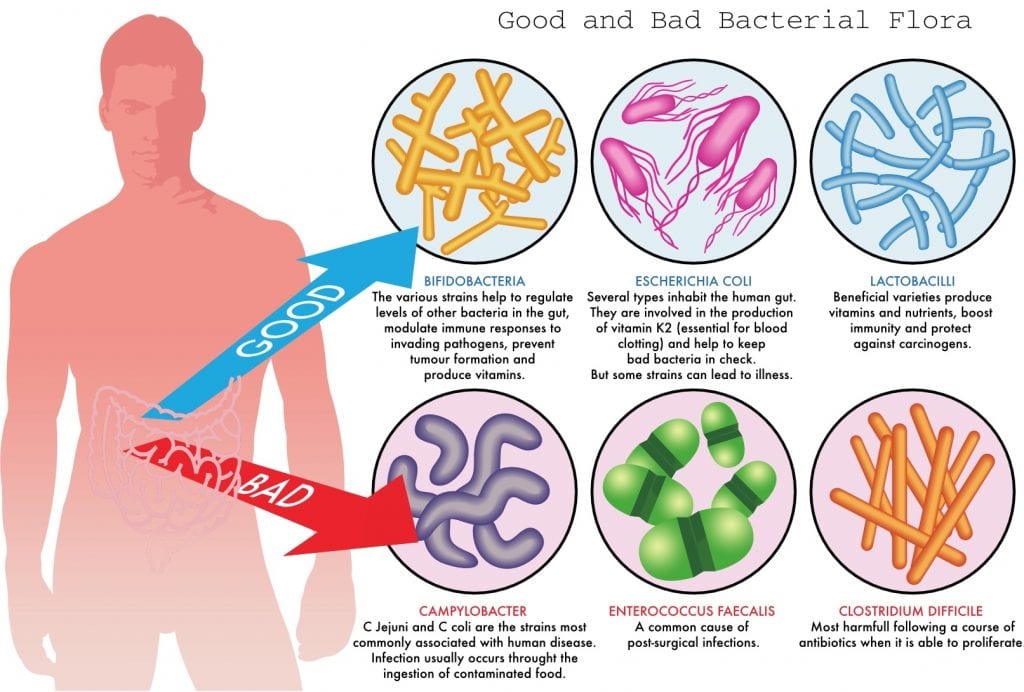 So it is important to hydrate yourself often. But because symptoms of E. coli are so common, people usually don’t pay much attention and don’t seek medical care. This can and will eventually (if not treated on time) lead to many severe complications and even death. Most common of complications that arise because of mistreatment are HUS or hemolytic uremic syndrome that shuts down vital organs. If you suspect any of the symptoms stated above, be sure to consult your food poisoning lawyer and your Doctor.

How is it diagnosed? 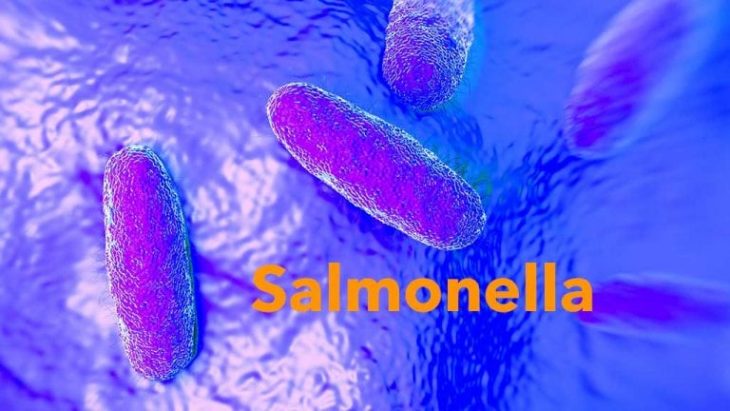 Food poisoning can disrupt your life, no matter if it is you who are infected or your loved ones. Since something like food poisoning shouldn’t happen in our modern age society, you can hire a food poisoning lawyer, that can help you compensate for your troubles or of your loved ones. For example, Ron Simon & Associates managed to recoup  $600,000,000 in damages across North America. So if you think you are infected or have been infected with this nasty disease, be sure to contact your Romaine lettuce E. coli lawyer to discuss about the lawsuit. You only have to pay if the case is won. Ron has helped thousands of victims, with this case and with Yuma as well. Be sure to contact them in order to bring justice to your case.

Khloe Kardashian Won’t Leave Tristan And Here Is Why