More than 1.5 billion people are living in Africa and experts say that in the next decade that number will probably be close to 2 billion. There are more than 2000 languages that are used on this continent and that is the reason why it is hard for people who live there to successfully communicate with each other. Because of this, many countries are starting to use one official tongue – Swahili.

Here we are going to talk about the influence this language has in all of the countries on the continent and how people can benefit from it. 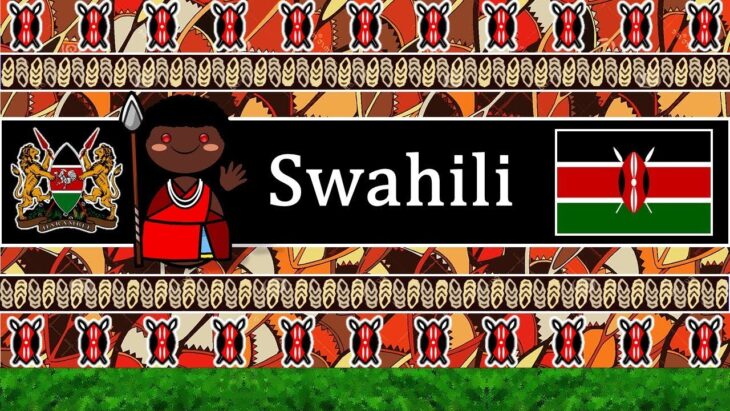 This language developed when the Arabic and the Bantu tongue mixed. It is said that all of this happened when the people who spoke Banty decided to migrate and cross through Arabic speaking countries. They were migrating from the central parts to the East of Africa and they made homes near the seaports where they used trading as the main source of income. Even though people spoke different languages at the beginning, as time went by and with the later generations, the Swahili speech developed.

Nowadays there are a lot of countries that use this lingo and it is the official tongue in Kenya, Tanzania, and Uganda. It is also spoken in East Africa and it is one of the languages used in countries like Somalia, Oman, and Burundi.

The calculations say that more than 100 million people speak this tongue fluently and the number is almost doubled when it comes to people who understand it or know only how to speak without writing or reading it.

Influence on other languages 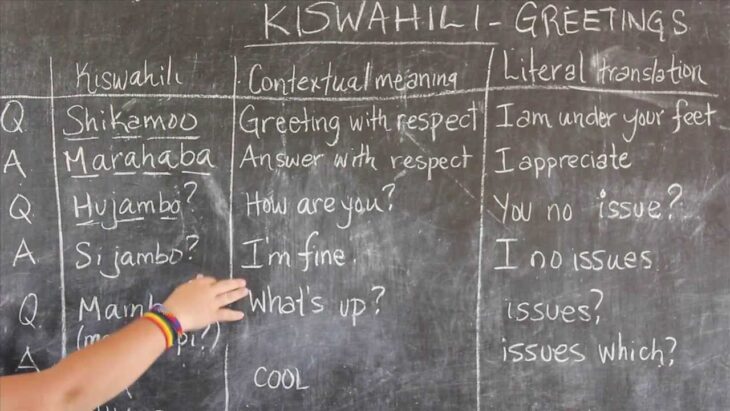 The influence Swahili, also known as Kiswahili has on other tongues is said to be huge. Now, it is the official speech in Tanzania, and more than 60 million people live there. The latest news suggests that this speech will be taught in schools all over the southern parts of Africa, not just in the East ones.

Many people think that adding another language on top of the already existing 11 ones that are spoken in the south may be too much. Experts suggest that ever since Kiswahili was introduced in other parts of the continent, things have become better. It is easier for people to understand each other, and that makes trading and the economy better.

Kiswahili is said to be a language that helps communicate when people don’t understand any of the other tongues that are spoken in one country. As you probably already know, there are a lot of different tongues in Africa and the estimations show that that number is as high as 2000 different ones. So, when people travel from one place to another, they have to find a way to communicate.

Even though people who live in bordering countries can usually understand each other, it is not the same case when they travel from one side of the continent to another. Kiswahili is said to be the English of Africa and without it, everything would be much harder. 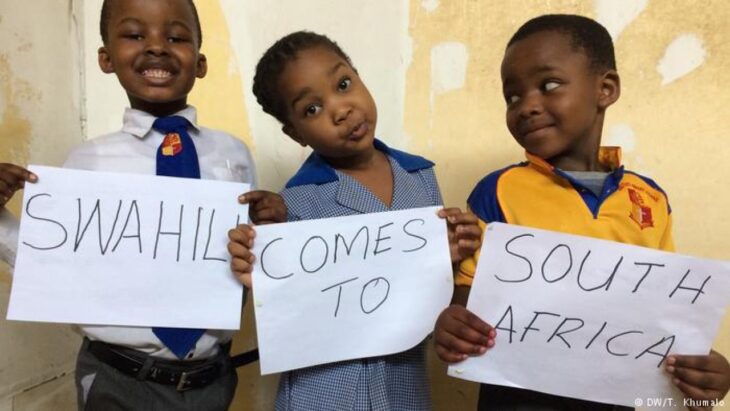 It is said that Swahili made a huge impact on the whole economy on the continent. Ever since it was introduced as an official language in Tanzania, it made the trading system better and it grew the economy.

Now, it is used in every school in Tanzania so that future generations can successfully do business and earn more money. It is also the only language that is recognized by the African Union, so people in the South are preparing to help their children become independent by learning Kiswahili.

Kiswahili is easier to learn than other tongues, including English, so people will not have to spend a lot of time learning the basics and how to communicate.

The influence is becoming bigger even in countries that are not in Africa and people all over the world are trying to learn more about Kiswahili. Places like KL Translations offer translation services to people from all over the world that need to understand or use Swahili, no matter if it is related to medicine, documents, or even gaming.

The fact that there are official services that specialize in translating Kiswahili shows that this language is the future for successful business deals and economic growth. 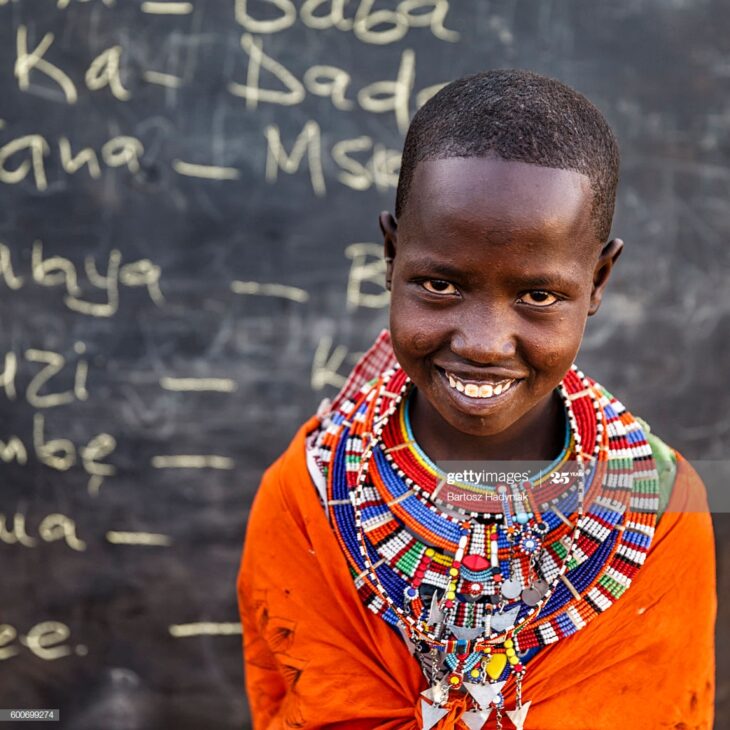 Experts suggest that there are a lot of different benefits when it comes to Swahili. The first one is that people will not have to struggle to learn different languages when they move from one place to another.

It will allow students to choose universities that are not located in their countries and with that, further their education in subjects that they are interested in. This was a hard thing to do in Africa before the introduction of Kiswahili.

It is said that not many educated people from Africa are able to find work outside of the continent and when they have one official speech, it will be easier for them to find better jobs on that continent.

The same goes for businesses and creating more jobs. When one tongue is used, it is easy for people to understand the main goal and to work together to accomplish it.

The only issue that comes with learning one language all over the southern parts is the investments. Governments in every country will have to invest in education, as well as teachers, textbooks, and experts who will help future generations know more than just the basics of the speech.

Some people say that these investments are too big and that it is an impossible project, but the estimations suggest that in less than a decade, at least half of the countries in Africa will use Swahili as one of the official languages.

This tongue is breaking the cultural differences and it is helping people become closer to each other. With it, countries are able to become a part of the global economy and have a political development.

Kiswahili will help people coexist better in order to do a greater good on the whole continent. We just have to wait and see if it becomes an official language in all of the countries.

6 Questions to Ask Before Hiring a Family Lawyer – 2023 Guide

6 Tips for Selling a House in Poor Condition – 2023 Guide