How New Tech Developments Have Influenced The Pornographic Industry 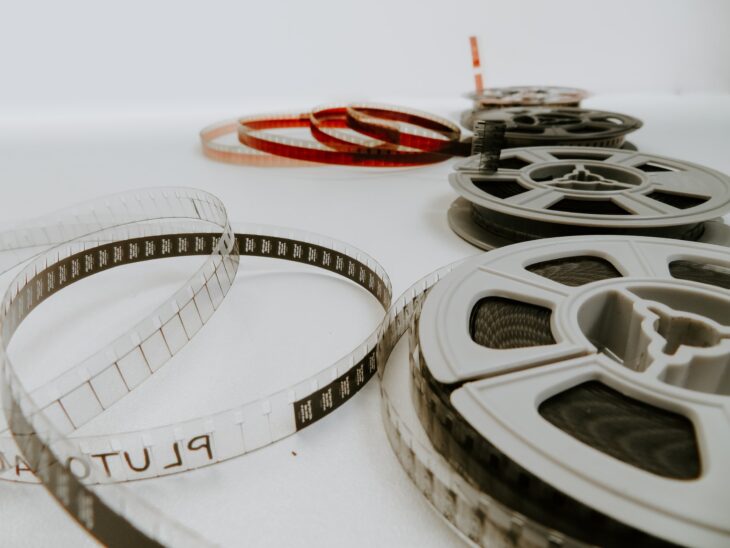 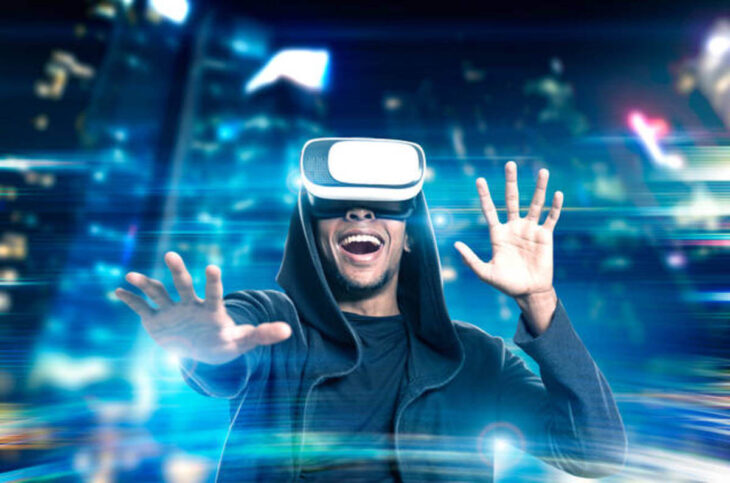 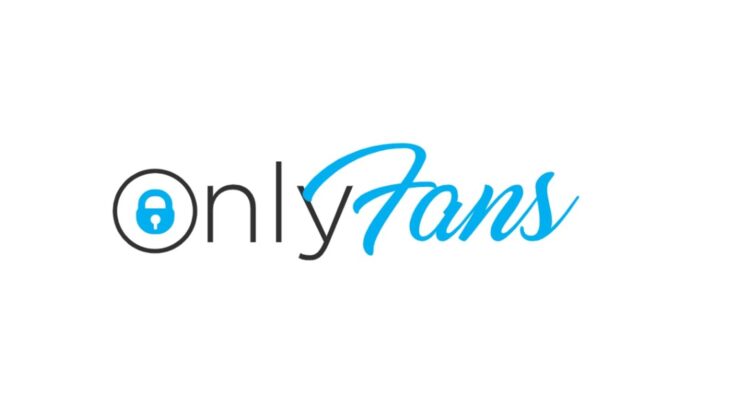 However, platforms like OnlyFans have given a new meaning to what it means to become a star in the adult industry. The technology behind OnlyFans is simple. Fans of a certain person will subscribe to their OnlyFans account, so they can access exclusive content and videos. 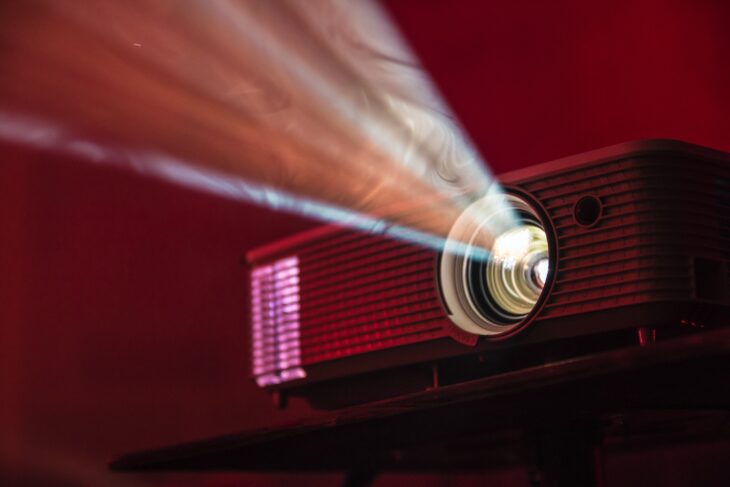 Many have criticized the adult film industry for being hard to succeed in. Aspiring actresses and actors really need to work hard to be able to reach stardom through this type of industry. With OnlyFans and other similar platforms, however, they have more ways to reach popularity in the industry.

Hire a Reliable Transportation Service for Your Corporate Event

7 Ways This Cutting-edge Supplement Can Change Your Fitness Life

Friends In Common: How To Utilize The Power...