Tell Us: What’s The Best Meal You’ve Ever Eaten While Traveling?

The #1 reason I love to travel is also the #1 reason I love to, umm, be alive: FOOD. Sure, experiencing other cultures is nice, and expanding my horizons, and seeing cool stuff, blah, blah, blah, but when I think back on my most memorable travel moments, nearly all of them involved a truly unforgettable meal that I could never have gotten back home. A couple of friends and I got to talking about our best travel meals ever the other day, and the ensuing conversation was so drool-worthy that I thought it would make for a fun open post. After the jump, read some other travel food highlights from the rest of The Frisky staff (spoiler alert: most of our best food memories are from Italy, but hey, can you blame us?), and please share yours in the comments! 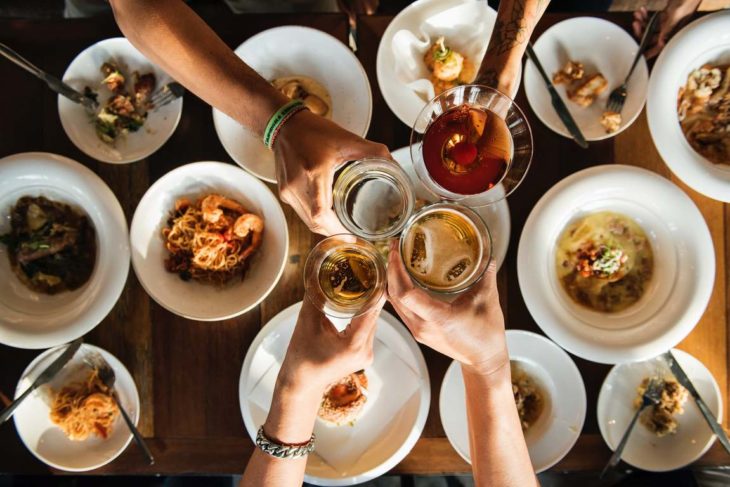 “A couple years ago, my mom, brother, and I got so hopelessly lost while driving down the coast of Italy (in a rented stick shift that none of us knew how to drive) that we finally decided to just pull into a the first hotel we found, stay the night, and try to figure out where the hell we were the next morning. We stopped at a seaside hotel built into a cliff. We were starving, so we headed straight for the dining area, which had a buffet style supper set out — pastas, fruits, vegetables, baskets of fresh baked breads, and the most amazing fig jam that was handmade by tiny grandfatherly man who owned the place. That jam + warm ciabatta + a slice of salty cheese = heaven. When we sat down at our table, the waiter brought us out a plate of octopus carpaccio — sliced as thin as prosciutto, drizzled with olive oil and lemon juice, topped with pine nuts and basil leaves. It was so fresh and so simple; I can still taste it just thinking about it.” – Winona 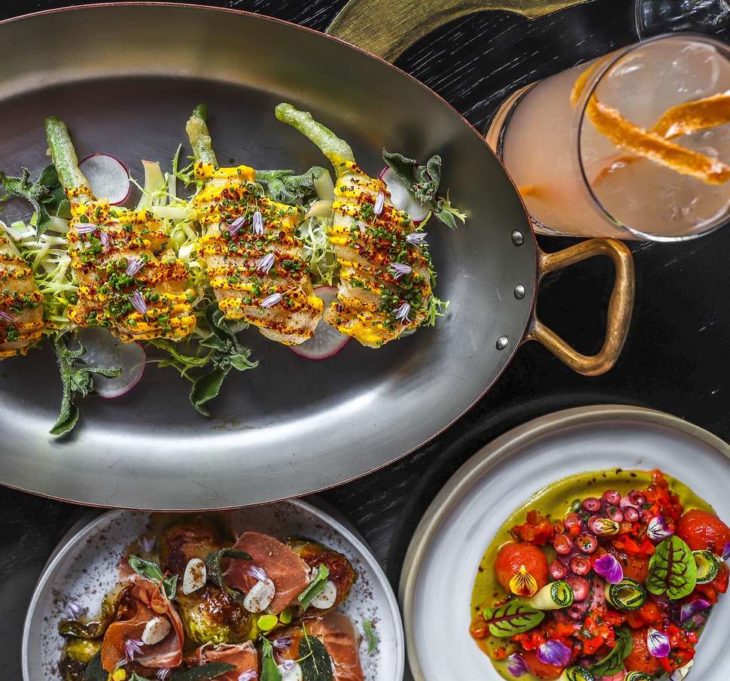 “Paris. Giant bowl of communal chocolate mousse at Chez Janou. It was silky, smooth, creamy and choclatey all at once. The waiter brought that giant bowl to the table and you could scoop out as much as you could eat. I wanted to dive into the bowl face first.” – Ami 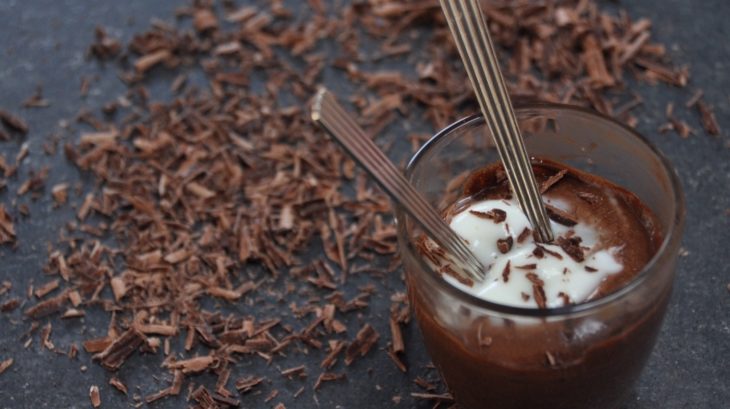 “Probably the best meal I ever had traveling was in Spoleto, Italy. It’s a small town in Umbria and I couldn’t tell you the name of the restaurant, but basically, it was run by an old lady and her son and they could only serve a party of six, at most, as once. I went with my then-boyfriend and his parents and it was AMAZING. There was no menu — they just brought you what they felt like making from what was available at the market that day. But that didn’t mean they scrimped — our entire meal was around, I dunno, 10 courses of just the most amazing food, stuffed and fried squash blossoms, pasta, various vegetables cooked into incredible appetizers, etc. We ate like kings on Game of Thrones or something, plowed through 5 bottles of wine and the bill at the end came out to $100. Seriously. That’s it. The meal itself was amazing, but the company — this old woman and her kooky, crazy, sort of drunk son, was just as wonderful.” – Amelia 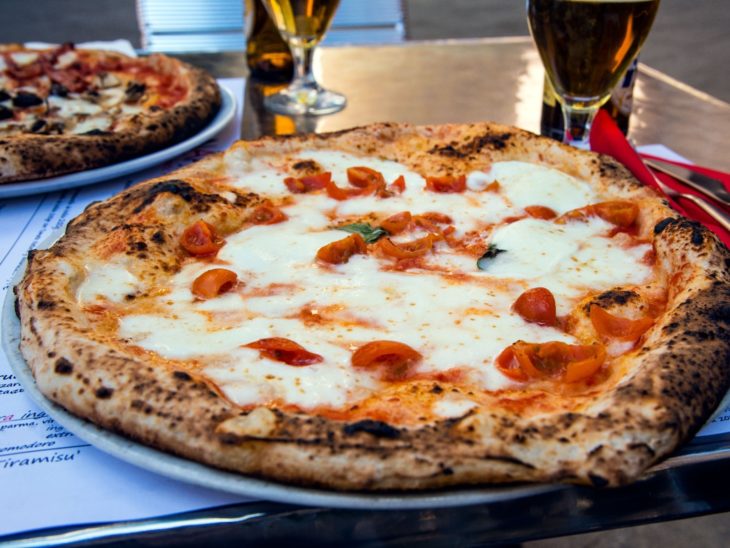 “This is going to sound so cliche, but the best meal I ever had was pizza from Rome. I went on a trip there for my 16th birthday with my mom, sister, some of our friends and their parents. In between sight seeing we stopped at a very small hole-in-the-wall pizzeria with only a few tables outside to grab a quick bite. We ordered margherita pizza, pizza with prosciutto and some sort of a four-cheese pizza that was out of this world. I’ve never tasted anything like it in my life. To top it off, we had Gelato after (obviously).” – Katie