It is official that Tessa Thompson will return for the new Thor installment as the new King of Asgard. Are you curious to find out all about this actress’ life, career, and income? Read to get all of the information.

Tessa Lynne Thompson was born on October 3, 1983, in LA California, USA. She spent her childhood in LA, but also Brooklyn. She is the daughter of Marc Anthony Thompson, a singer and songwriter. Her grandfather is Bobby Ramos, a popular actor and musician.

She attended the Santa Monica High School. During he stays there, the now-famous actress took part in theatre plays. After high school, she studied cultural anthropology at Santa Monica College. 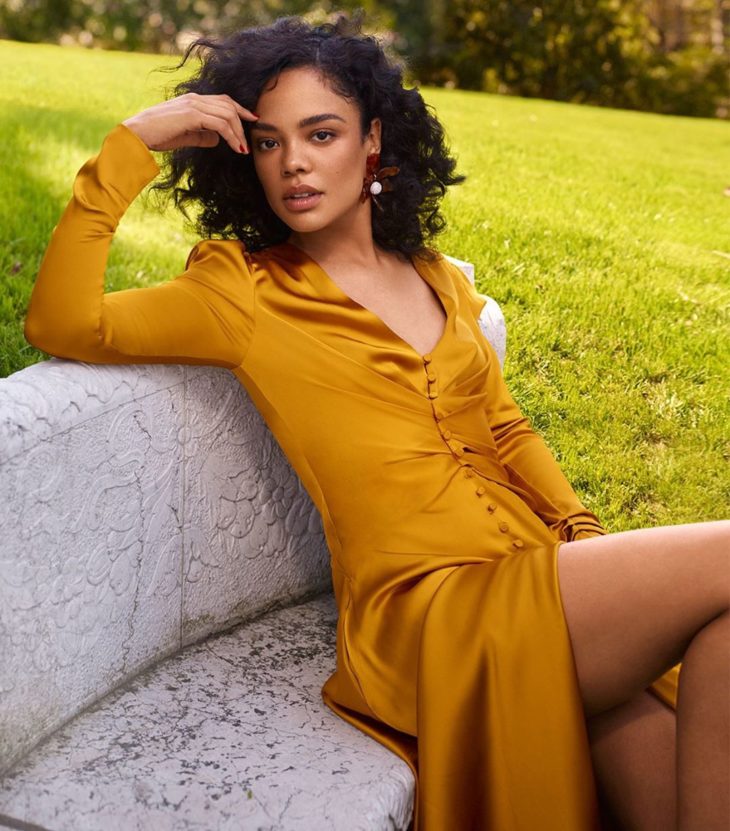 She made her debut in the theatre stage in the early 2000s. She portrayed the role of Ariel from “The Tempest”, and Juliet in “Romeo and Juliet: Antebellum New Orleans, 1836”.

Her first appearance on television was in “Cold Case”, which is a CBS series. That same year, 2005, she rose to fame thanks to the role of Jackie Cook in “Veronica Mars”. “Grey’s Anatomy” followed. Then, she appeared on “Life”, “Private”, and “Heroes”.

In 2013, she starred in BBC’s original series “Copper”. Three years later, she landed the main role in “Westworld”.

As for the movie industry, she’s been around since 2006. Some of her most popular works are “Creed” and its installment “Creed II”, Marvel’s “Thor: Ragnarok” and “Avengers: Endgame”, “Men in Black: International”…

She is also a singer and songwriter. She was a member of a band named “Called a Ghost”, which plays electro-soul music. 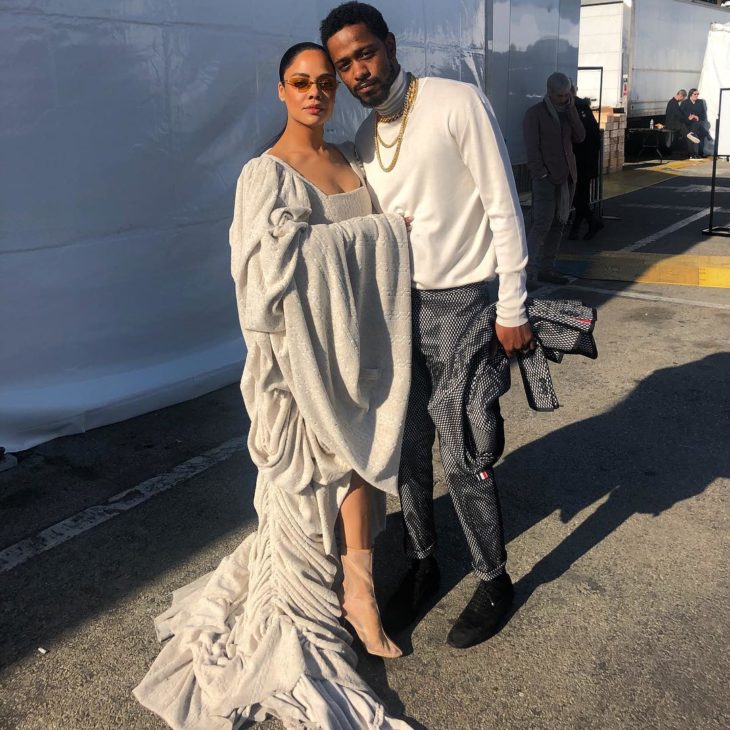 Thompson started her sexuality as bisexual. Funnily enough, Valkyrie, her character from “Thor”, is bisexual, as well. She said that her family is okay with whoever she brings home; male or female. What matters is that she is happy.

She went on to speak about her romantic relationship with fellow actress, Janelle Monae. She said that the two “love each other deeply” and that they “vibrate on the same frequency”.

The rumors of the two are several years old; the speculations first started when Thompson appeared in Monae’s music video for “Yoga”, back in 2015. But it was confirmed in 2018. 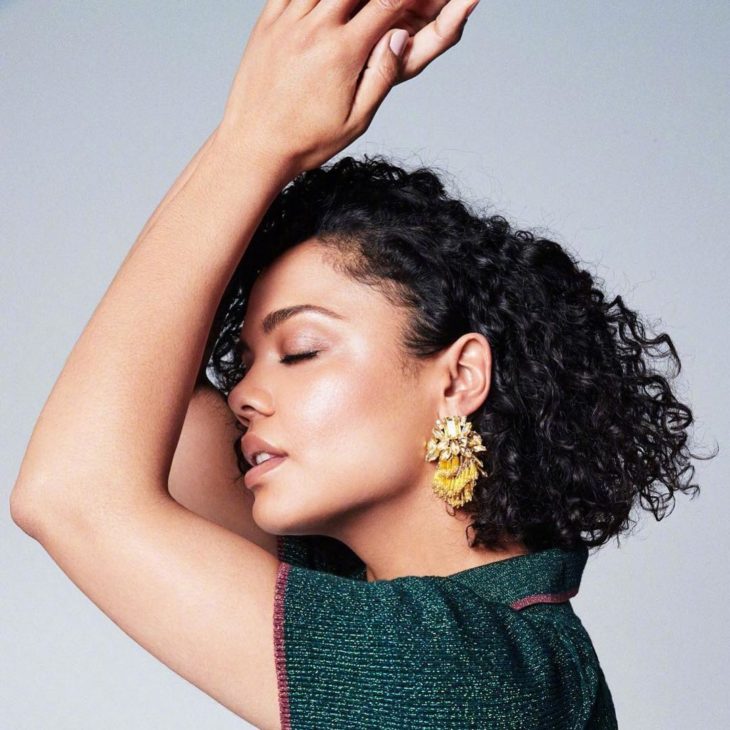 Our sources estimate that the American- born actress, famous not only for her acting but using her voice for shedding light on many social problems, has her net worth in 2021 around $4 million.

The number will surely grow in the future as it was stated that the new Marvel movie is coming out; “Thor: Love and Thunder” and it stars Tessa Thompson.