Mel Colmcille Gerard Gibson is a world-renowned American actor as well as a filmmaker, coming from Peekskill.

While he is maybe best known for his action roles in Mad Max and Lethal Weapon series, he is a really good filmmaker as well, with Apocalypto, a movie about Mayan civilization, and the Braveheart (in which he played the main role) being his most famous ones.

Taking in consideration that he has been successfully in the film industry for over 40 years, it’s not a surprise that he is one of the wealthiest actors of all time, with his net worth being at around 425 million USD. 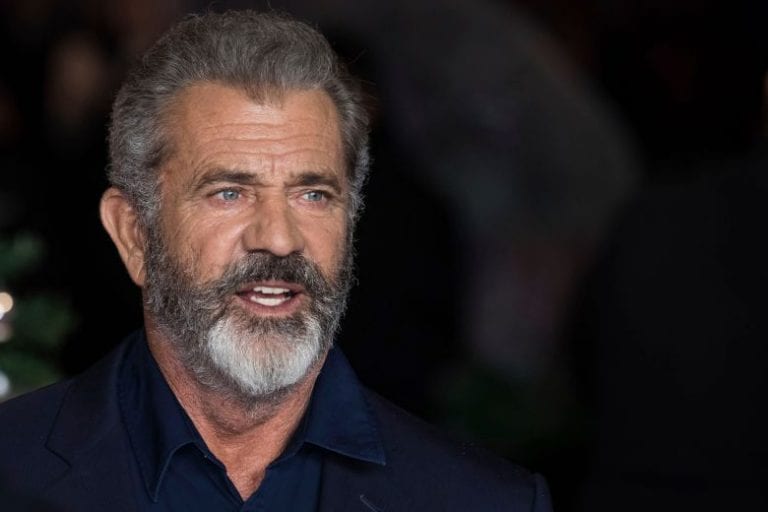 As previously mentioned, Mel Colmcille Gerard Gibson was born in Peekskill, a small town situated in state of New York, on the 3rd of January, 1956.

He has a two years younger brother, Donal, who is an actor as well, being mostly famous for giving the voice to Captain John Smith, in 2nd part of Disney’s Pocahontas (in first Mel was the one who played the role).

Mel got his name from Saint Mel, an Irish saint who has lived in the 15th century and happened to be the founder of Mel’s mother diocese, Ardagh.

Although famous for being an American actor, he is also a Australian permanent resident, and he was well educated at the New South Wales St Leo’s Catholic College, during his school years. 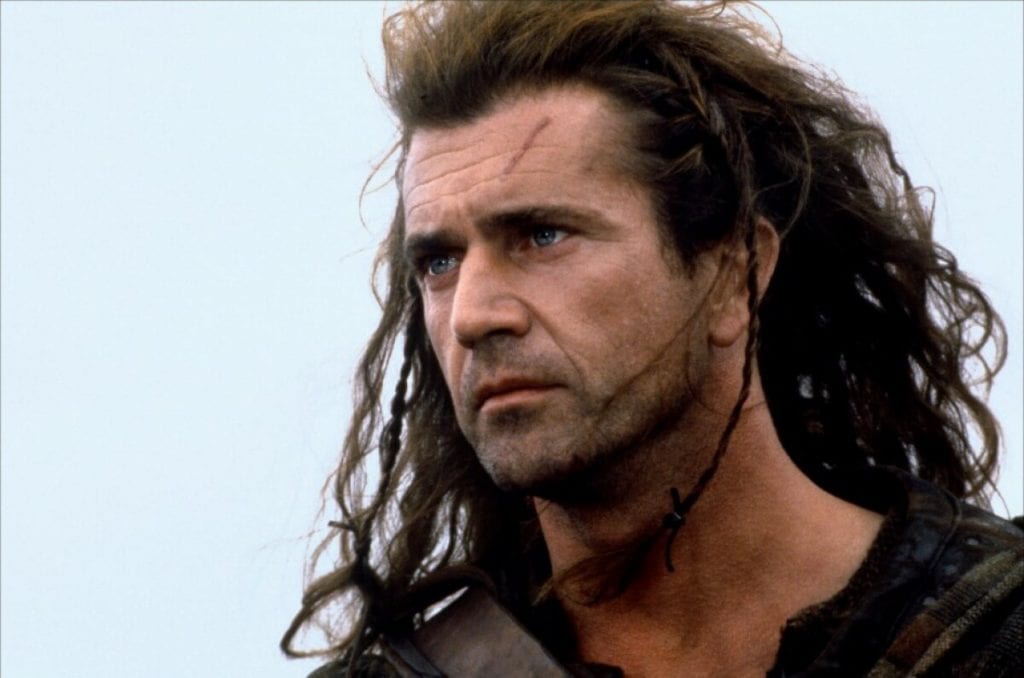 As all actors, trying to make their way into the main film industry, Mel started his career doing two low-budget movies, I Never Promised You A Rose Garden and Summer City, for which he was very well noticed. He also did one TV show, The Sullivans, which was quite popular back then. This all happened in 1977.

Couple years later, in 1979, he finally got to play his breakthrough role as Max Rockatansky in the first part of the Mad Max series. Soon after, the sequel was planned, and he already became a world-known star after Mad Max 2: The Road Warrior was released. In between the years, he also starred in few movies such as The River, The Bounty and The Year of Living Dangerously. Soon after, in 1985, the third part of Mad Max series came out, and with his Lethal Weapon role being a huge success as well, he reached his first million.

After this initial success, he slowly started changing genres, with playing roles in movies like Hamlet, Air America, Bird on Wire, as well as The Man Without a Face, his directorial debut that unlike anyone expected, became a blockbuster. One of the most successful years for him was surely 1996, when Braveheart a movie he produced, directed and starred in, won two Academy Awards. Since 2000s, he has mostly been focused on producing and directing instead of acting (though he played a really good role in The Passion of Christ). His most famous movies since then have been The Patriot, Chicken Run, What Women Want, Apocalypto, and so on.

He has grossed over 100 million just on those alone. As of this 2022 year, his worth is estimated at 425 million USD, and with his upcoming War Pigs, Every Other Weekend being pretty perspective, it can only grow. 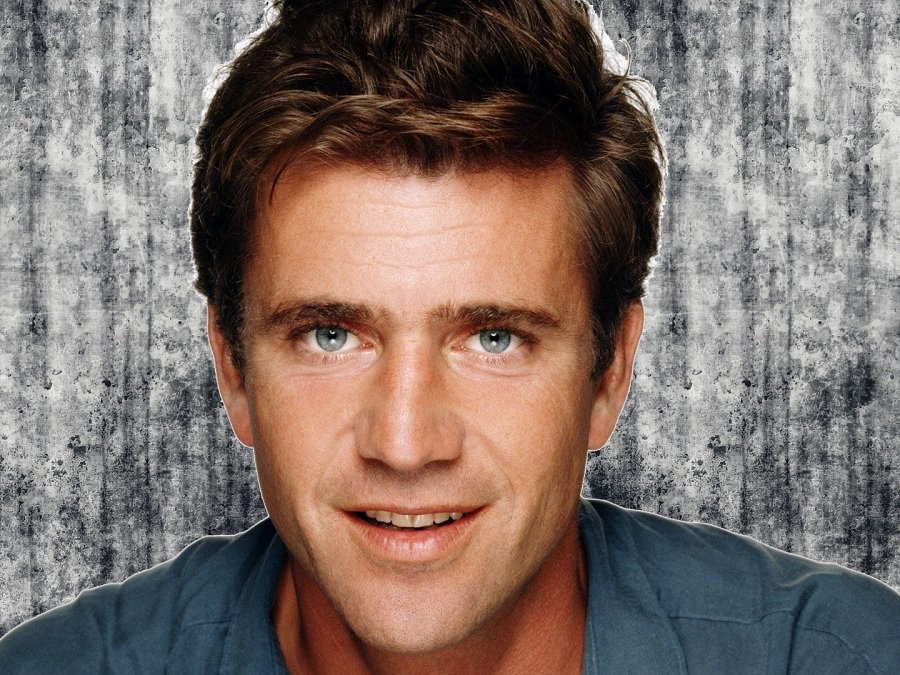 Though criticized for some of his work, especially Apocalypto, due to some controversies, one cannot deny that he is a great actor and a well-accomplished director, who made a big impact on the modern film industry. He has surely been, and remains to be an inspiration for many, who want to follow the path of becoming world-known film stars. As we already said, with 425 million USD on his bank account, he is one of the wealthiest actors in the world, alongside his colleagues Silvester Stallone and Johnny Depp.