Can I Test My Own Water For Lead?

When it comes to your health, you can never be too cautious. Watching what you eat or drink is certainly going to affect your life. The better the choices you make about what you consume, the better are your chances of living a healthy and long life.

Many would advise you that the best way to keep your body in good shape is to eat healthy and drink a lot of water, especially the latter. But what happens if the water you’re drinking isn’t all that good for you? Well, nothing good.

Tap water can easily be polluted and unsafe to drink, and you wouldn’t even know it. Let’s just remember Flint, Michigan and how the city higher-ups were claiming that the tap water was completely safe, yet people were losing their health, and their lives left and right. 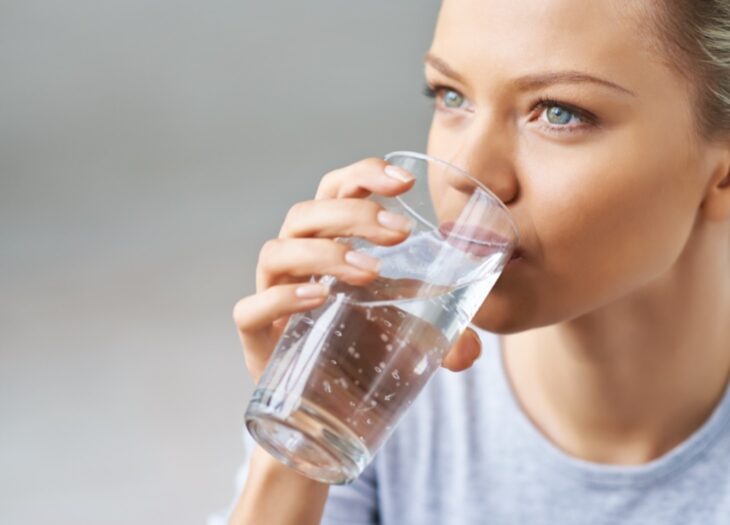 What Pollutants Can Be Found In Tap Water?

Pollutants or contaminants in the tap water can be various. They can be of physical, chemical, biological, radioactive or any other nature.

Physical contaminants are one of the most commonly present contaminants in tap water. They are sometimes noticeable by the naked eye, but they don’t have to be. They’re usually sediments or organic material coming from the soil.

Chemical pollutants are simply chemical elements or compounds that aren’t made to be consumed. They can either be natural or caused by humans. Some of the most common ones are lead, nitrogen, bleach, salts, pesticides, various metals or toxins produced by bacteria or simply chemical waste that humans improperly dispose of.

Biological contaminants are living organisms that are found in water. They’re also known as microbes. As you can probably guess, these are bacteria, viruses and parasites that can be found in water.

Lastly, the most dangerous contaminants are radioactive ones. These are chemical elements that emit ionizing radiation, such as caesium, plutonium and uranium.

Some of these are more harmful and deadly than others, but none of them are a welcome addition to your tap water. On that note, we feel like it’s important to talk about testing the water you’re drinking. 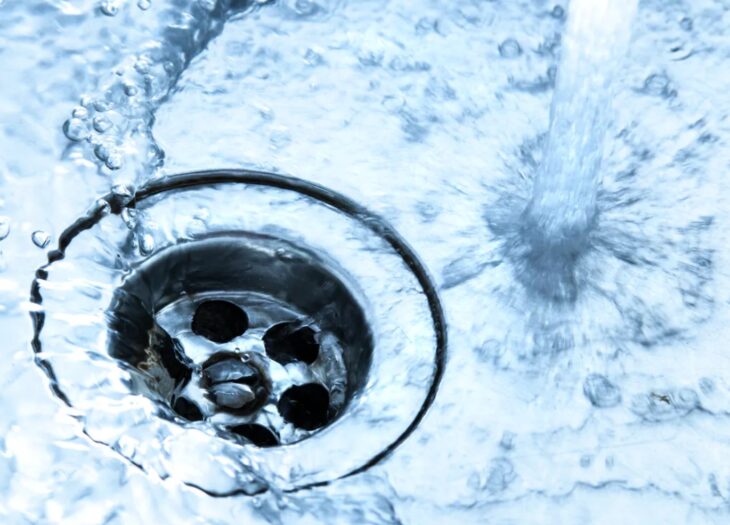 Should You Test Your Drinking Water?

The answer to this question is plain and simple – yes. We live in times where pretty much everything around us is polluted and contaminated to some degree, and we’re the ones to blame. Now, since there is no easy way to reverse that, we must do what we can to protect ourselves.

One of the ways in which we can do that is by testing the water we’re drinking. Fortunately, most of us don’t have to worry about radioactive contaminants in the water. However, chemical, biological and physical contaminants are probably more present in the water you’re drinking than you are aware of.

One of the most common contaminants found in tap water is lead. You see, all running tap water has been tested by your local authority, and if it has been declared safe to drink – it is probably that it is actually safe to drink. However, probable is not good enough.

Old lead pipes can contaminate your water by the time it reaches your home. That won’t show up on any test results run by your local authority because they’re not testing the water from your home but from the source.

Also, many other contaminants can find their way into your glass, not just lead. So, we feel like it’s safe to say that you should absolutely test your tap water before you drink it. 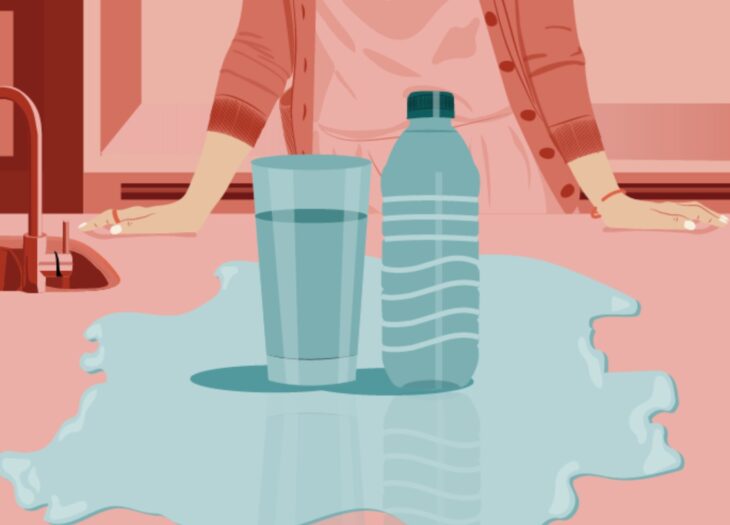 Can You Test Your Own Water For Lead And Other Contaminants?

Fortunately, the answer to this question is also pretty straightforward. You absolutely can test your own water for lead and other contaminants. With the help of a home testing kit, such as the one you can get from AquaScreen, you can easily detect the presence of lead, bacteria or other contaminants in the water you’re drinking.

As you could probably guess, there are other ways in which you can test your water, but this method is inarguably the most cost-effective option for accurately and safely testing your home drinking water to make sure it’s safe.

No one could stop you from sending your water to a research facility to have it tested, but the problem is, you could wait on those results for weeks, possibly even a month or two, and it certainly won’t be free. You would get peace of mind, that’s for sure, but you would be wasting both your time and money.

At-home testing kits, such as the one we’ve mentioned, are a lot more effective in every single way. They’re validated in EPA-Certified laboratories and have been proven to be the most sensitive and most efficient in detecting lead or other contaminants. So, we guess what we’re trying to say is – you can, and you should most definitely test your drinking water with an at-home testing kit, preferably a high-quality, certified one.

As we’ve previously stated, lead can be quite often found in tap water, and if its concentration exceeds 15 parts per billion, then the water is absolutely unsafe to drink. Ideally, there shouldn’t be any lead in the water you’re drinking.

You see, lead accumulates in our bodies and is virtually impossible to get rid of. Over time, lead deposits in our body can lead to some serious health complications and possibly even death. Some of the most common problems you might encounter if you drink water that has been contaminated by lead are high blood pressure, heart issues, kidney and liver problems, reproductive problems etc. In children, lead can lead to some serious developmental issues such as stumped growth, hearing and vision problems, anemia, hearing problems, as well as the symptoms we’ve already mentioned, in addition to several others. 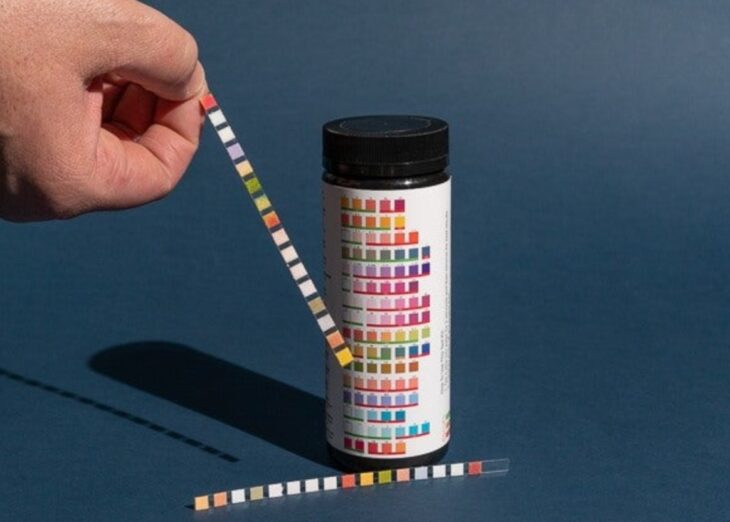 In conclusion, we feel like it’s safe to say that no matter how confident you are in your authorities, you should always test your drinking water. Get an at-home testing kit, put your mind at ease, and protect your mind and body. Nothing good can come out of drinking contaminated water, especially if it is contaminated with lead.

What Is An Exhibition Stand?

5 Reasons to Use Personality Tests in Your...