The 5 Creepiest Sex Toys Ever Made

The stereotype out there is that women who buy and use sex toys are sexually free, independent-minded souls, while men who buy sex toys shouldn’t be living anywhere near a church or school. Hey, sex is sex — no big deal. Nobody should be shamed for a sex fetish, as long as it doesn’t hurt anyone else.

However, that doesn’t stop the world from thinking that certain avenues of the sexual road map are, well, creepy.

Here’s a look at a few of the creepiest sex toys on the internet, and why they’re so disturbing. 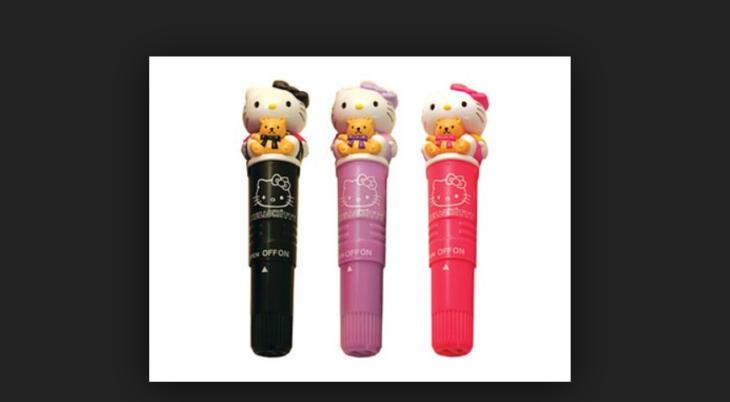 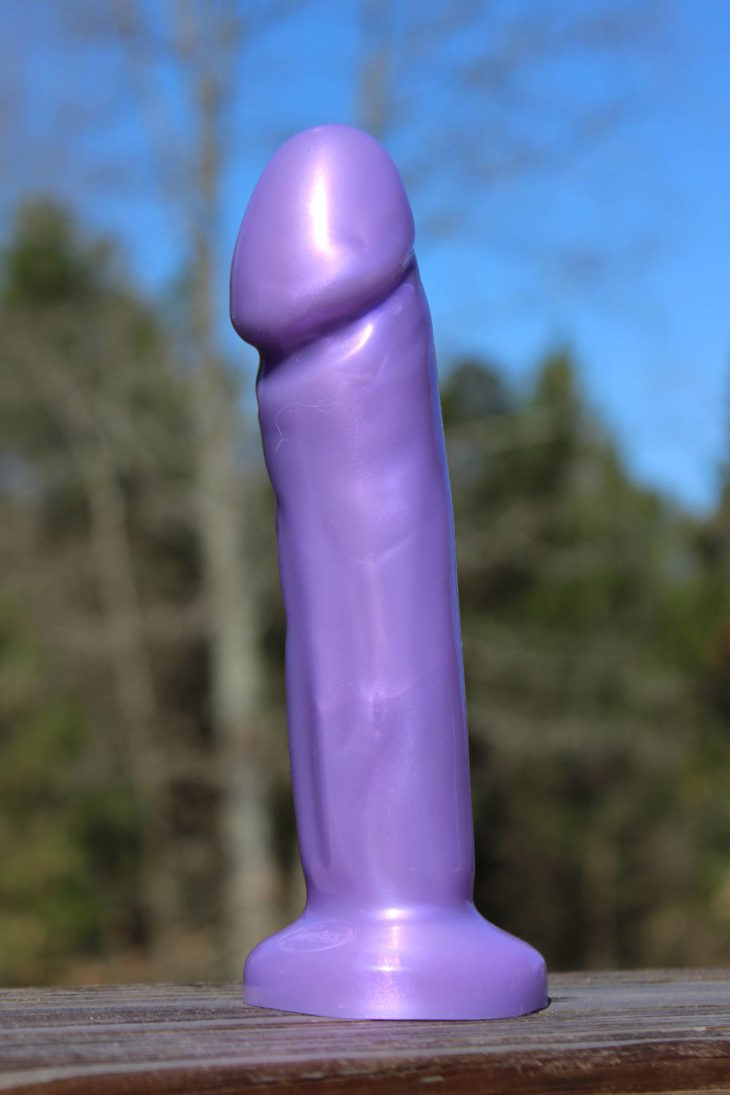 Creepy Quote from Product Description: “The Vamp really does seem like a bloodless, beautiful, undead cock.” No word on how the reviewer knows what that would possibly feel like or who would possibly want that. 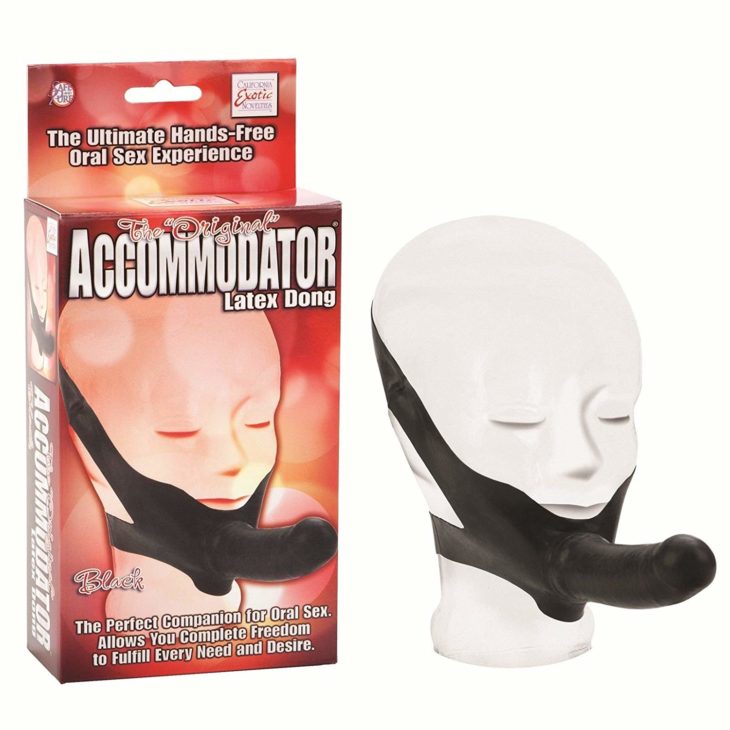 The Accomodator just makes you look like the first draft of Pinocchio gone horrible, horribly wrong. It seems like there should be a lot easier ways to give someone an orgasm than making yourself look like someone put on Tommy Lee’s penis on Jay Leno’s chin. 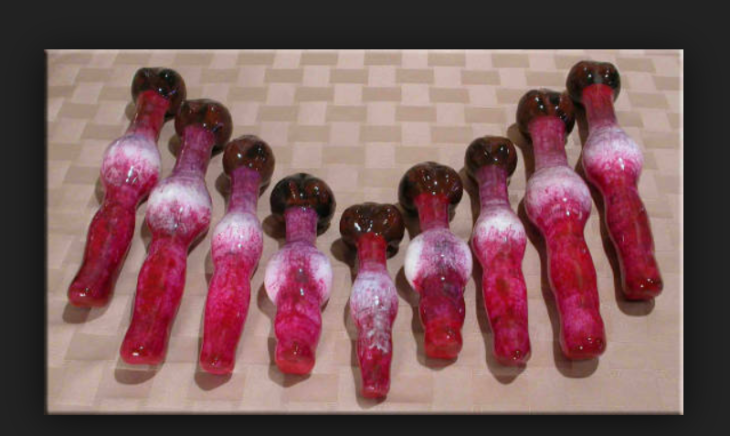 On the plus side, this product’s inflatable, so if you ever go whitewater rafting it could potentially serve as the world’s most awkward flotation device.

Creepiest Line From Product Description: “Without question this is the closest experience to the real thing that you can have. This product is worth every cent of its price.” This is clearly written by someone who has tried several alternatives. 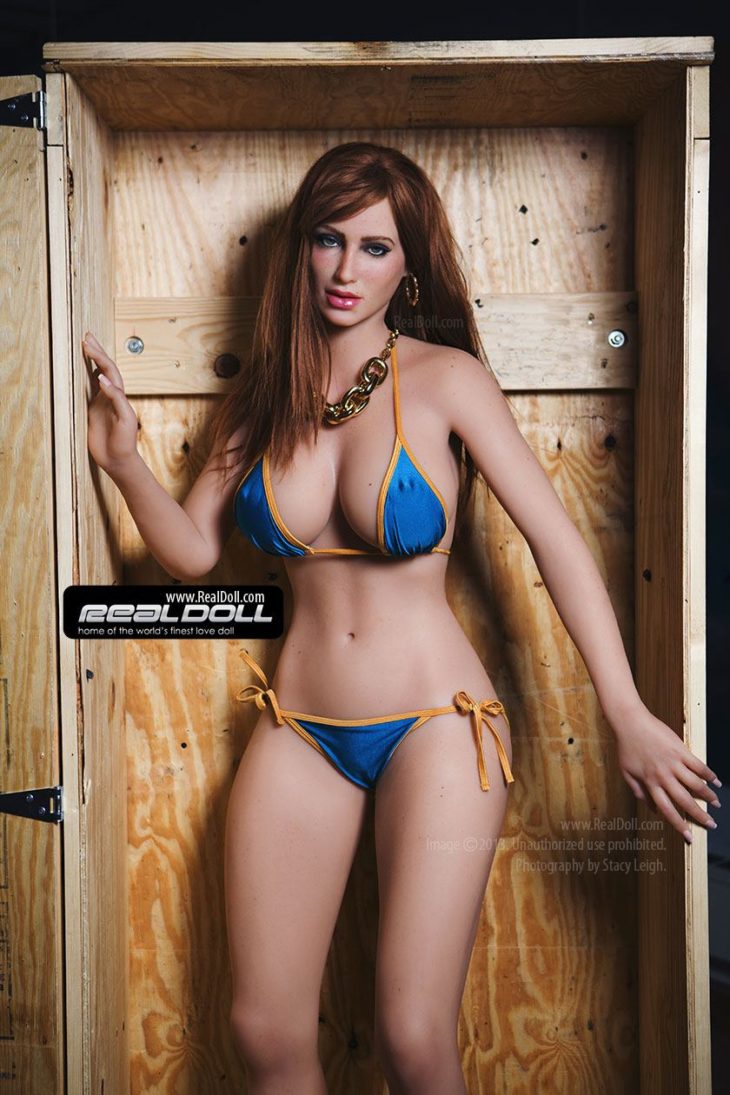 Well, that’s because when you travel off the beaten path, you run into RealDolls. And they eat your soul. Oh, yes, they do.

I’m going to forgo the creepy product description on this one to tell you all about the RealDoll Doctor. He’s an actual, real human being, not a RealDoll, and he cleans out and repairs … er, used RealDolls. For a living. That’s how he makes his money. His site just went offline, and soon he’ll be back in the business of RealDoll repair.