Developers are undoubtedly some of the most in-demand professionals in the tech world today.

From building apps and platforms to managing databases and web applications, the need for talented devs is universal.

This has led to quite a bit of competition from the space, both from new computer science grads and those learning the ropes of becoming a developer on their own time through the myriad of educational platforms available today.

And while the ability to code and creative is invaluable, that doesn’t mean there’s not plenty of competition in the space. For particular roles at today’s top tech companies, employers are looking for a particular set of skills and principles for their new hires. Likewise, those looking to freelance or stand out in the space can’t just rest on their laurels.

So, what do aspiring developers need to take themselves to the next level? Consider the following traits and skills that today’s devs need to succeed. 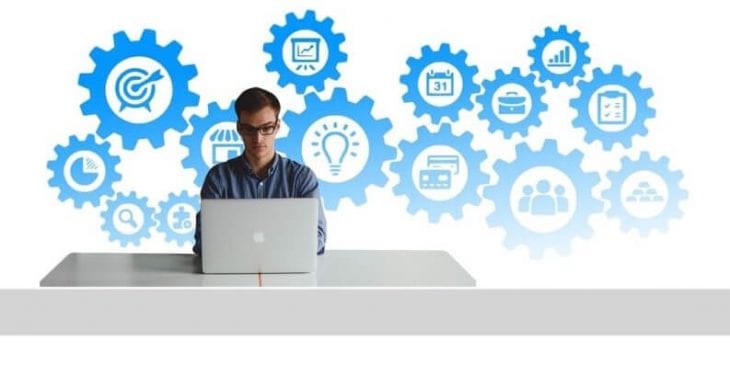 The most obvious barrier to entry for any particular role or project is knowledge of various programming languages.

Chances are you have at least some surface-level knowledge of multiple programming languages throughout your formal or informal computer science education. Everyone certainly has their language of choice, but broadening your horizons is never a bad idea.

There really is no “right” language to learn: it all depends on what types of projects you’re tackling. For example, Python is definitely the go-to language for many new developers because it’s beginner-friendly and represents a great foundation for learning other languages. Additionally, it’s an in-demand language for its role in mobile apps and software.

“You can create any type of mobile app with Python,” notes Ian Blair of Buildfire. “Learning it is not a big deal since it is one of the easiest languages around.”

Again, you can learn whatever you want: just remember that different organizations will have different needs. When in doubt, you’ll more than likely have your bases covered by familiarizing yourself with Python, Ruby, Java and C++.

The many roles of UX in design, prototyping and testing have been increasingly important to modern devs.

It’s not enough to simply build products and programs that solve programs: how you create and emphasize the user experience matters, too. With the constant influx of new apps and programs on the market, the ones that tend to survive and spread are the ones that are most intuitive.

Although UX might be more of a front-facing issue, understanding how to make your programs seamlessly meet the needs of your target audience. 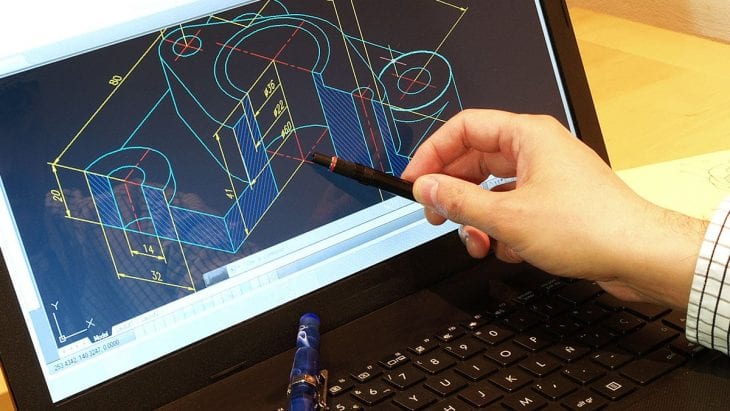 Effective communication might be a soft skill but it’s a crucial one nonetheless.

For starters, devs need to be able to communicate effectively with their colleagues and teammates to solve their organization’s problems. In other words, being a team player is a top priority.

Additionally, the ability to empathy with the challenges of your team and audience go hand in hand with creating a better product.

Another aspect of communication that is overlooked for devs is the ability to write well. Look at the popularity of platforms such as Medium: any half-decent writer has the ability to build an audience and influence simply by sharing their know-how. This combination of technical know-how and creative skills essentially makes you the perfect storm of skills for a company.

Maybe this one is a no-brainer, but the ability to show companies what you know is much more than what’s scribbled on your resume. In fact, your portfolio essentially is your resume. On that note, here are some awesome portfolio examples to give you the idea of how modern devs and designers are standing out to employers. 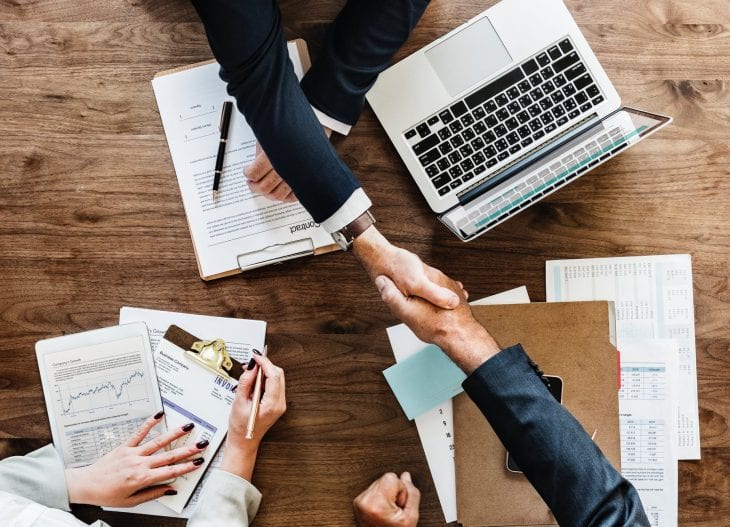 In addition to communicating and working as part of a team, devs likewise must to be able to manage their time independently.

Think about it. Tight deadlines are common for developers; meanwhile, you’re more than likely wearing multiple hats within your organization to help reach your goals.

Although there are third-party platforms and internal processes to spur your productivity, consider some key time management tips such as avoiding multitasking and planning for disruptive periods as you work. The better you are at managing your time, the more you can get done without burning out.

Whether you’re hunting for a tech gig or you just want to make sure that your skills as a developer are up to snuff, these pointers are a solid starting point toward signaling yourself as a stand-out. By ticking all of these boxes, you can move forward with your career with a sense of confidence.

Why You Should Sign Up For myTectra Artificial Intelligence Training

Why are Kate Middleton and Meghan Markle Bullied?

How To Get Right Motion Feedback Solution For...