The 8-Step Guide To Getting Laid This Weekend

I’m so sick of men saying that all you need to get laid is “to be a woman.” If that were truly the case, would all women, everywhere, be getting laid at all times whenever and however they want? Yes. Does that actually happen in the real world? No. When it comes to this particular topic, guys don’t really know what they’re talking about. But, hey, if they want to think we have all the necessary skills and assets to constantly be getting some, then let them live with their delusions. Godspeed.

Since it isn’t always a piece of cake, I’m here to give you a few tips on the matter. After years and years of being single (I’m married now), I not only mastered the art of dating, but I got the whole “getting laid when you really want to” thing in the bag. Dudes are probably right that it’s easier for us to have no strings attached sex, but that doesn’t mean it doesn’t require at least a little bit of effort on our part. 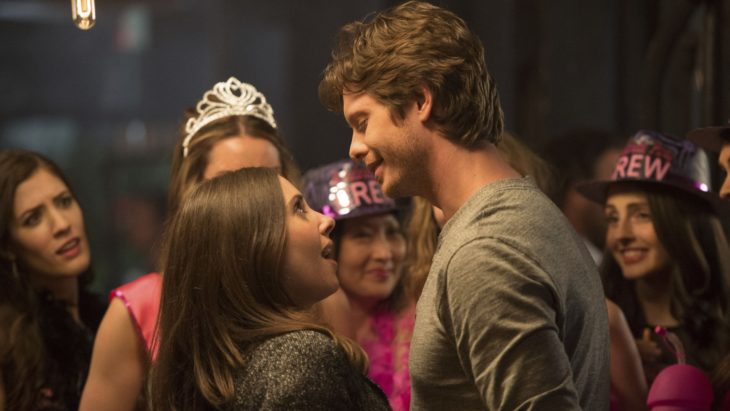 STEP 1: Get Dolled Up. No, no, no. I’m in no way suggesting you get yourself all gussied up for some dude (or gal) you haven’t even met yet, and don’t plan to see again after you do. What I am saying is that do YOUR version of dolled up. If your sexual confidence is at its absolute highest when you’re in your sweats and sneakers, then go with it. If you’re on the other end of the spectrum where your sexuality exudes when you’re rocking your tiniest of minis and your favorite four-inch heels, then that’s what you need to grab from your closet. It’s those who are truly confident in themselves that score.

STEP 2: Pregame. Usually we associate “pregame” with getting our drink on before we leave the apartment, because, fuck, drinks are hella expensive, but in this instance, I’m talking about masturbation. I have a single friend who swears that when she brings herself to the brink of orgasm and stops, then goes out, her goal to get laid is even stronger than it usually is. You’re “teasing” your vagina for the impending thrill, she’s explained to me. If I had such self-control I would have tried this one out for myself, but once I hit the brink, I just fall right over to the other side. If you know your can tease yourself without giving in, then this technique is for you. 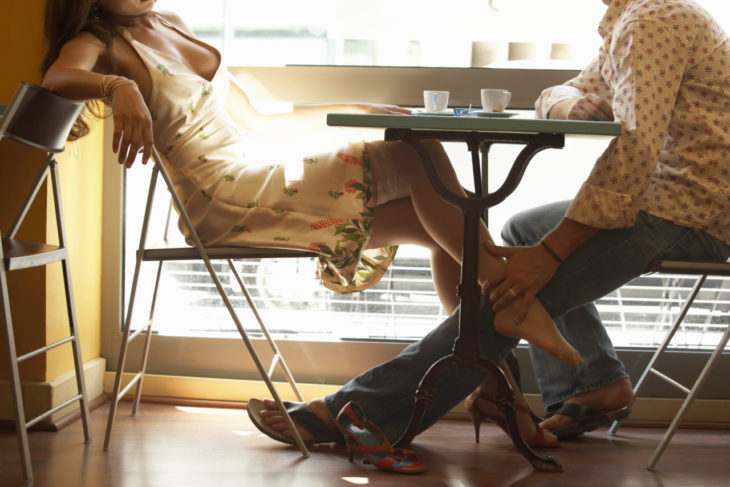 STEP 3: Fly Solo. Personally, I have always found that when I wanted to get laid, it was far easier when I was rolling without my homies. Sure, it’s always great (and fun) to have your friends with you, especially when one is a designated wing-woman, but when you’re alone at the bar or a party, you’re not just more approachable, but it’s more organic to get a conversation started. When you’re looking to put at least a drop of water in your dry spell, it’s best to go solo so you can cut out all the games that come when you and your girlfriends are let out in the wild together. Remember, you’re on a mission.

STEP 4: Have Fresh Breath. People can overlook unwashed hair. People can even ignore body odor. But one thing no one, and I mean no one can forgive, is bad breath. Keep it clean in there with some minty freshness. If you’re fresh out of gum (see what I did there?), ask the bartender for a slice of lemon. It’s the next best thing. 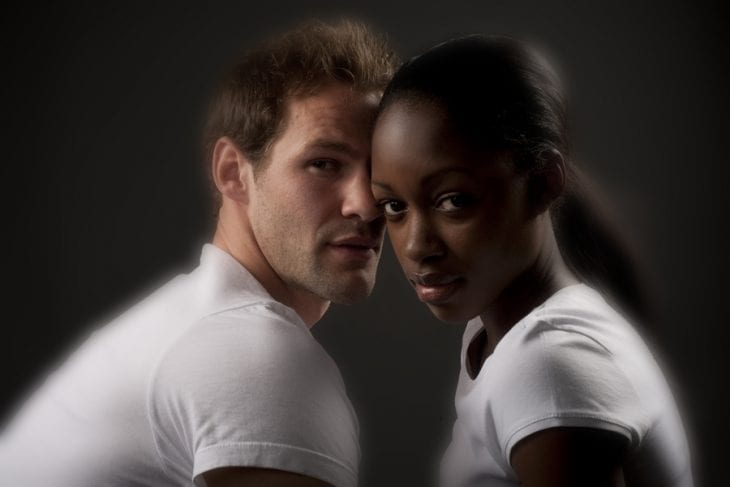 STEP 5: Peacock It. Who owns this bar? You. Who’s the bell of the fucking ball? You. Who’s going to walk right over to that hot guy and take him home? You. Let your hips command the room, demand attention, and get what you want.  Strut, you, strut!

STEP 6: Pretend To Be Interested. Not to get all scientific on you, but studies show that men eat up even the smallest amount of attention. Sometimes it’s hard to keep your eye on the ball when you just want to go home and get it on, but if you can at least feign interest in whatever he’s saying, you’ll make major headway in how your night will evolve. 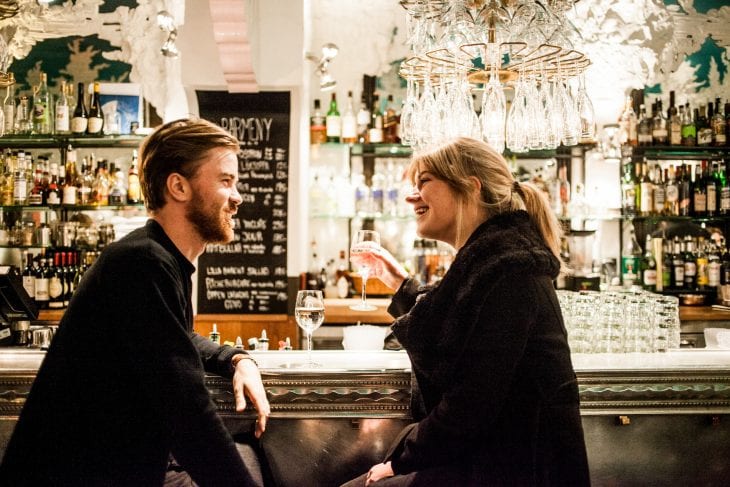 STEP 7: Don’t Push It. If you set your sights on someone, but somewhere down the line it goes awry, walk away. Don’t quibble, just move on. You know that saying about other fish in the sea, right? It’s true — you’ll find your partner in crime for the evening before last call. Next!

STEP 8: Own It. This pretty much goes for everything in life, but is especially pertinent when it comes to sexuality. When you recognize the need (and want) inside you to have sex, then go with it. Do not feel ashamed, do not judge yourself, and don’t you dare stand in front of the mirror second-guessing your looks as some sort of roadblock to getting laid. You’re hot. You’re sexy. Own it. It’s the freakin’ weekend, baby, you’re about to have you some fun…

14 Reasons Maxi Dresses Are The Best