The Best Diet Of The Year: The Heart-Healthy DASH Diet

U.S. News had a panel of health experts — including doctors and professors from Johns Hopkins, Harvard, and the University of Chicago — look at popular diets and rank their quality in terms of short-term and long-term weight loss, easiness to follow, nutrition, safety, and benefits for diabetes and heart health. The overall winner? The DASH diet, which is designed to lower blood pressure by putting an emphasis on vegetables, lean protein, low-fat dairy, and whole grains. In other words, it’s a diet that relies on common sense about nutrition, not that anyone really eats according to common sense.

The worst-scored was the paleo diet, which I find kind of hilarious. One expert noted that a “true paleo diet” — lots of lean meats and wild vegetables — would no doubt be beneficial, but that that would be extremely difficult to replicate today. I’ve done paleo, of course, because I heart weightlifting and both paleo and the ketogenic diet (which is similar to Atkins, which was a tie for second-worst) are the diets of choice for the lifting community. Another loser was the Acid-Alkaline Diet, which the experts said was not at all based on science, and Engine 2 — a basically vegan diet heavily marketed by Whole Foods — got a mediocre score for being restrictive, expensive, and gimmicky. 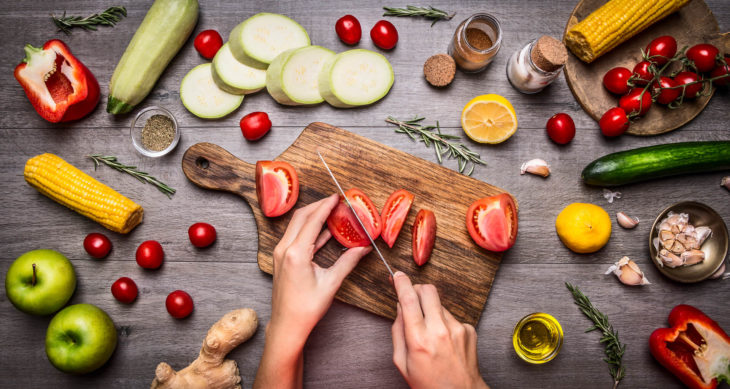 Weight Watchers scored best for weight loss and easiness to follow, as well as being ranked as the best commercial diet. The best diets for diabetes were a tie between DASH and the Biggest Loser Diet, and the best for heart health were the Ornish Diet and the TLC diet.

Speaking of Atkins, the formerly carb-averse diet has adapted to science and is now allowing 40-100 grams of carbohydrates a day. For comparison’s sake, the recommended intake is 225-325 grams.

For more info on the best diets and to figure out which one will work for you, head over to U.S. News’ rankings!

How To Store Your Off-Season Clothes