The Best Memories Of Our Exes

Your ex is your ex for a reason (or many reasons), but there was something redeeming and attractive about this person at one time. After the jump, some women reminisce and share their favorite moments with their exes. Whether from a mountaintop hike, a tropical island getaway or a local romantic occasion, these memories deserve a lasting place in our hearts. They make us secretly smile, regardless of the geographic or emotional distance between us and the exes who were once lucky enough to have our love. 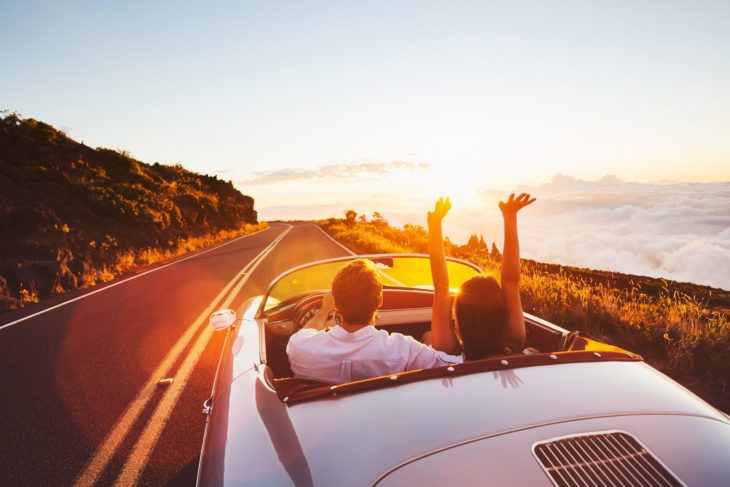 “My high school boyfriend and I were sitting in his car talking one evening before heading into a movie theater. We were in a parking garage at the time. He brushed a stray hair from my cheek, which startled me for some reason and made my seat go back flat. (It was an old car.) We both started laughing. I couldn’t figure out how to right the seat, so he leaned over me to help and at just that moment, a cop shined his flashlight into my window. We knew what he was thinking, but really, in a parking garage? As a non-rebellious kid turned non-rebellious adult, it still makes me smile a little to remember.” – Emma, San Francisco, CA

“We spent a good part of the day and into the night on Father’s Day with his dad and step mom just playing the blues, listening to old Bonnie Raitt albums, eating and talking. That night goes down as the best ‘meet the parents’ night I’ve ever had.” – Alexandra, Frederick, MD

“I remember staying on the phone until all hours and watching television together. We would watch the same shows and barely speak to each other but we could not help feeling closer to each other by being on the other end. ” – Hope, Galesburg, IL

“Many years ago, when I was in my early thirties, a single mom going to school full time and working part time, my then boyfriend decided I needed a change. He was a student, too, and had very little money, so he worked cleaning the house of the guy who owned the local comedy club for tickets and drinks. He cooked me dinner, then took me out to the club. It was one of the most enjoyable evenings I’ve ever had, and did much to relieve the constant stress and tension I was under.” – Deborah, Sarasota, FL

“My favorite memory of my ex is when he booked a surprise trip to the Bahamas with one day’s notice. It was so romantic and fun and it was such a paradise of a location! There was nothing to do all day but swim, loll on the beach, relax in hot tubs, sip tropical drinks and watch the sunsets and sometimes even the sunrises.” – Katherine, Denver, CO

“My ex had been talking about hiking up to the top of a hill with a beautiful view, called Inspiration Peak, for over a year. It finally happened a couple of weeks before we broke up. It only took about 20 minutes to get to the top and back down, but those were probably the most memorable 20 minutes of our relationship.” – Tracy, Fargo, ND

“My ex was the best gift giver in the whole world. I am not talking about jewelry or anything expensive. On every birthday and Christmas he would go out of his way to shop at used bookstores to find books I might like. He would also make me mix tapes of new music which had been sent to the radio station where he worked. I will always remember him as the most thoughtful and insightful ex I’ve ever had. Sometimes I wonder what our lives would be like if we had stayed together.” — Maricela, Seattle, WA 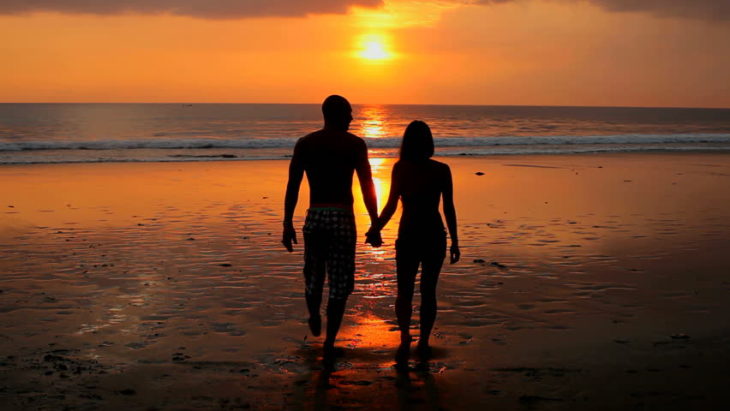 “I remember a day with my ex at the beach; his blond hair shining in the sun and him walking from the surf after a day on his surfboard. It appeared as if he had a halo around his head, and I knew I loved him then. It never worked out. We were divorced four years after marriage but those four years were wild to say the least.” – Jennifer, Bend, OR

“When I was 18, I dated an older man who drove a fully restored Chevy Nova; it was cherry red. We went everywhere in it and did a lot of stuff in it too. I had nearly forgotten about him; it was a short relationship many years ago, and then I heard the song by Rascal Flatts, ‘Fast Cars and Freedom’ and looked him up. I talked to him for a few moments, and he said, ‘I thought about you the other day; I heard this song” and he started to sing ‘Fast Cars and Freedom.’ It made me cry and smile that we shared the same memory and related it to the same song.” – Celeste, Charlottesville, VA

“My favorite memory about my ex is when I think about the time we were driving down to the beach in his convertible. We only made it half way down the road when we both looked over at each other and the heat between us was more smoldering than the Florida sun on the pavement. He turned the car around, we went back into the house and ran upstairs to the bedroom to enjoy each other. We did eventually make it to the beach later that day.” – Belisa, Miami, FL

“1117 was kind of our number. It was one of those numbers that always seemed to pop up while we were together in various ways…a dollar amount, the time on a digital clock or a phone number. Whenever we saw it, if we weren’t together, we’d think of each other, or text each other. To me, it became another way to say ‘I love you.’ Even now, long after our divorce, if that number comes up I think of him and it makes me smile. It reminds me of a more innocent time.” – Susan, Danville, IN

Dating Don’ts: Trying To Change A Man Is A Waste Of Time

The 10 Lies Men And Women Tell Most Often