The Best of Jennifer Hudson’s Movies You Must Repeat

Jennifer Hudson is the perfect definition of a triple threat. She is a successful singer, actor, and coach, among other things. She has the privilege of singing in most of her best movies while bringing the serious actor in her to rest. With that said, here are the best Jennifer Hudson’s movies you must watch again: 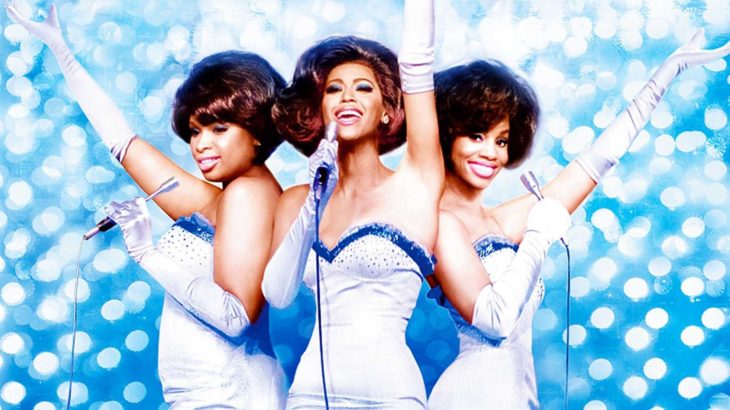 The movie that launched Jennifer in the film industry also features big names like Beyoncé, Jamie Foxx, and Eddie Murphy. The musical is about a female group of singers called the Dreams and their struggle in the evolution of R&B music in the 1960s. Jennifer fought for the role against hundreds of women, including Fantasia who she was up against in the American Idol.

2. The Inevitable Defeat of Mister and Pete 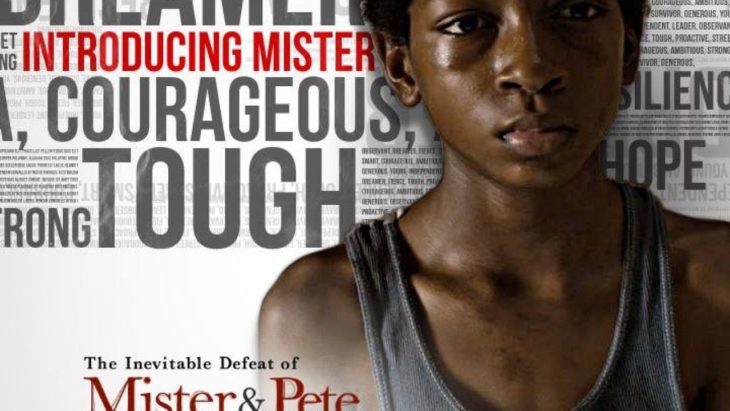 The Inevitable Defeat of Mister and Pete made it to Scribol’s list of the best Netflix Movies as one of the best funny, sad movies of all time. The film talks about two boys, Mister, and Pete, who have to survive on their own in tough times. Jennifer Hudson plays a stereotype black American mother who is a drug addict, prostitute and unable to take care of her son Mister.

3. Sex and the City the movie

After the massive success of the American series sex and the city, HBO saw it fit to bring the girls back together one last time for a film. The highly sexualized film about four best friends from Manhattan saw Jennifer Hudson come in as Carrie Bradshaw’s assistant and her voice of reason. This time the movie ends with the girls finding love, and Jennifer was not left behind either. 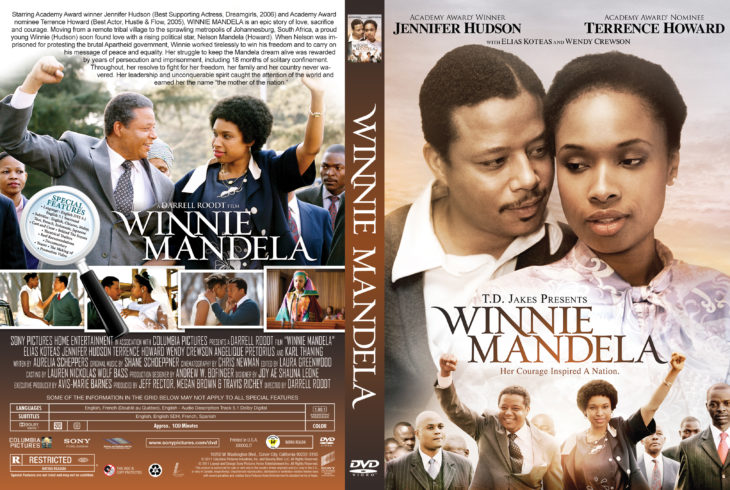 Winnie is a powerful movie about South Africa’s former first lady Winnie Mandela. While there are different movies about Winnie, Jennifer plays alongside Terrence Howard to portray the power and strength of a woman. After her husband Mandela got arrested, Winnie takes it upon herself to continue the struggle against apartheid and maybe takes it a bit too far. 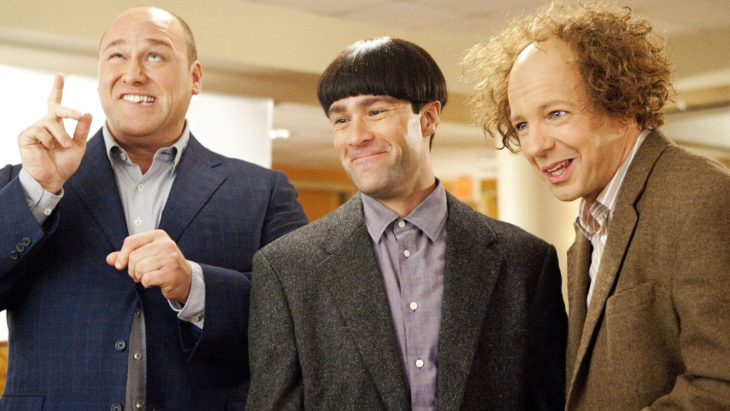 The 2012 movie is a modern version of the original three stooges featuring big names like Sofia Vergara, Jennifer Hudson, and Kate Upton. It is still as stupid and funny as the original movie and something the entire family would love to watch time and time again. Jennifer comes in as Sister Rosemary, a nun who helps raise disadvantaged kids in a home. 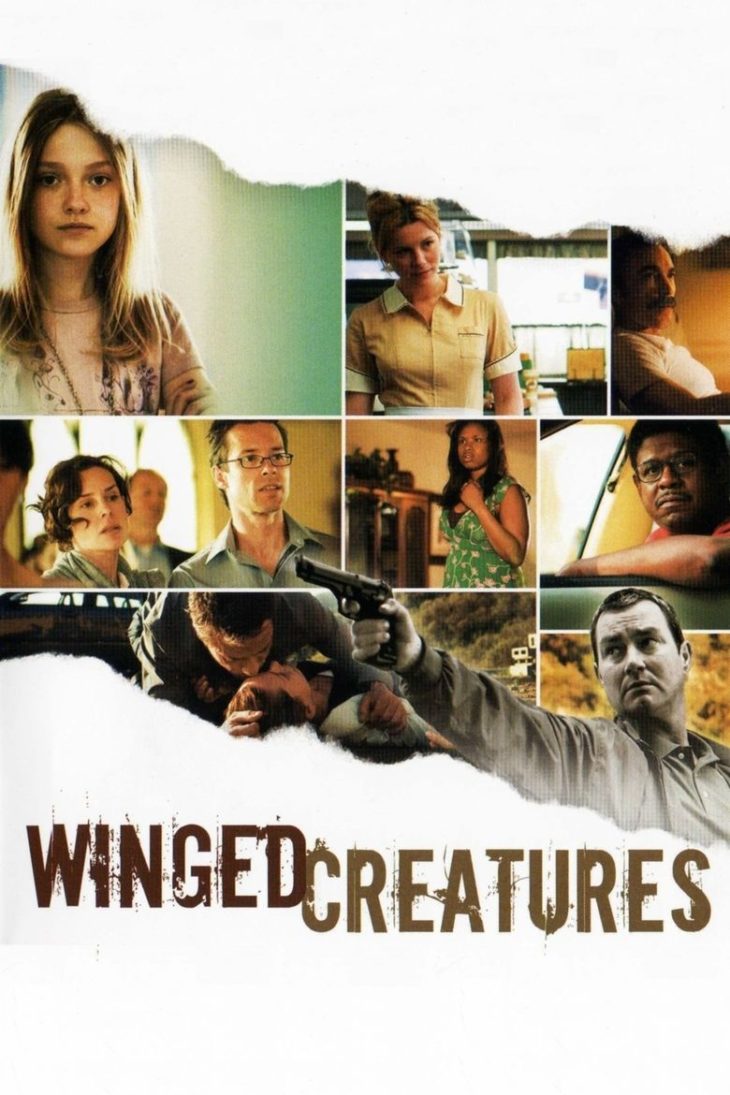 Winged Creatures is a crime movie about a suicidal gunman who enters a restaurant and shot several people. The film goes ahead to show how the survivors are dealing with the trauma of watching their friends and family being shot to death. This movie became a reality for Jennifer Hudson when her family was similarly murdered by an assailant, leaving her to deal with the pain. It is worth repeating though the raw emotions are a bit overwhelming.

Jennifer has come along way in her career, and deserves the respect, fame and wealth she has garnered along the way. At only 38, she has a long way to go before she retires.

Signs It May Be Time To Transfer To another University