It’s been barely 4 months of 2019 and we have already enjoyed some of the best movies of the year. Marvel and Disney are still taking over our screens in the following months with Avengers: Endgame, The Joker, Dumbo; The Lion King and Toy Story 4, but we will also get to see Tarantino’s new movie Once Upon a Time in Hollywood or literary adaptations such as Little Women. However, in this article we are listing only those movies that are already available online in websites like movies 123 for you to enjoy. Have fun! 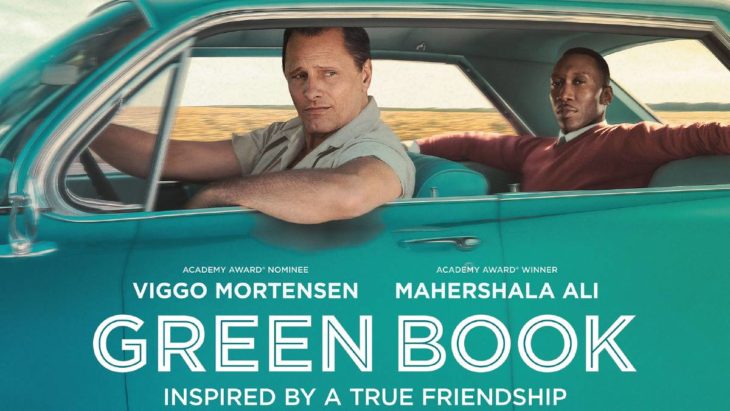 Based on a true story and co-writen by the protagonists’ son, The Green Book by Peter Farrelly is the best movie of the year according to the Oscars, the audience and the critics. In this road movie about friendship, Viggo Mortensen portraits Tony Vallelonga, a hot-tempered Italian-American nightclub bouncer hired by Don Shirley (Mahershala Ali) in 1962 to drive and give him some thuggish protection on a concert tour through the segregated American South. 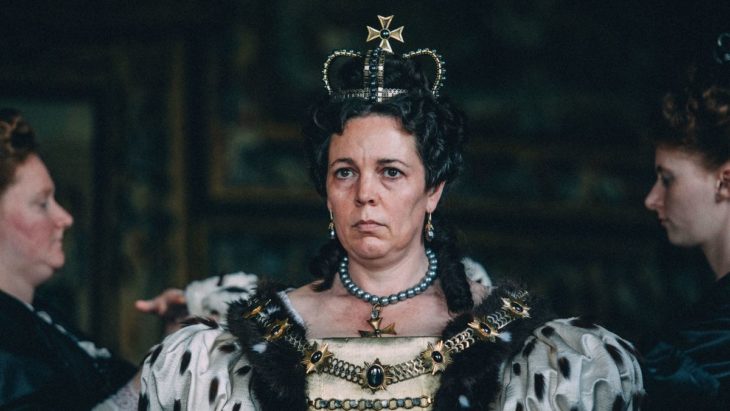 The Hollywood’s conquest by the enfant terrible of Greek cinema Yorgos Lanthimos was just a matter of time. More calm and austere than in the previous works Lobster (2015) and The Sacrifice of a Sacred Deer (2017), but keeping intact his very particular sense of macabre humour, Lathimos surprises and engages the audience with this satirical and historical movie about the Queen of England. Tremendous acting game, where Olivia Colman shines by herself, as well as the villainies performed by the Stone / Weisz duo. 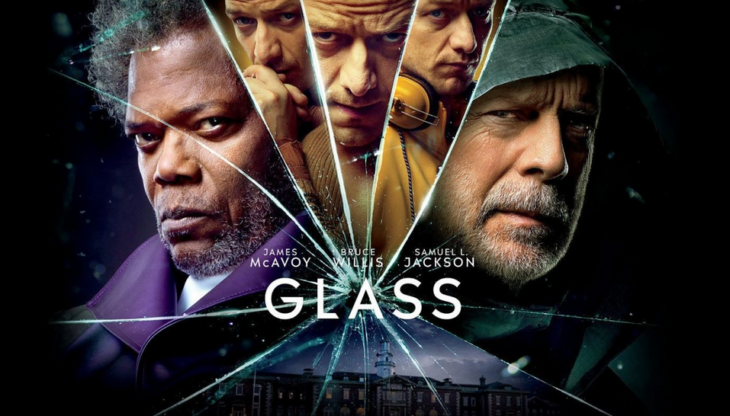 Sequel to “Unbreakable” and “Split” by M. Night Shyamalan. “Glass” goes on from follows in the footsteps of David Dunn (Bruce Willis) in his quest for the superhuman figure of “The Beast”. Meanwhile, Elijah Price (Samuel L. Jackson) seems to emerge as a key figure who knows the secrets of both. The director manages to unite the two former films to present this entertaining delivery where the power struggle of the old protagonists is combined. The classic superhero (Bruce Willis) vs. the schizophrenic antihero (James McAvoy, brilliant performance) and a perverse brain (Samuel Jackson) that will try to devise a plan inside a madhouse to bring new superhéroes to life. 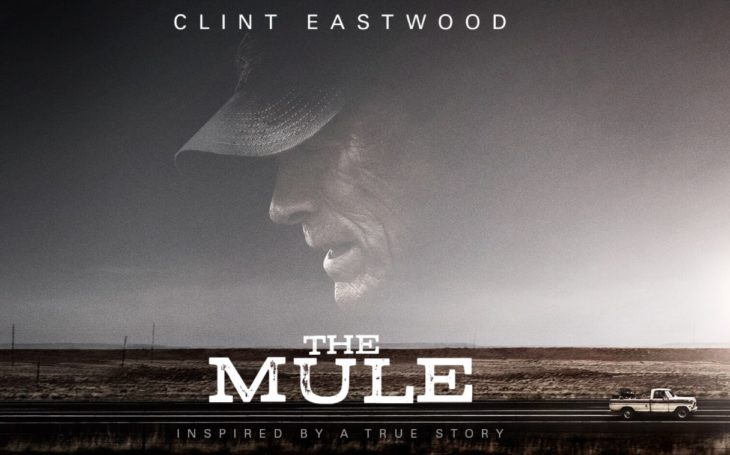 Clint Eastwood’s “The Mule,” which he directed and stars in, is based on the incredible true story of an octogenarian who became an unlikely drug mule, transporting staggering amounts of cocaine for a major Mexican drug cartel. The result is a rich and gripping grown-up drama. It features an esteemed cast including Bradley Cooper, Laurence Fishburne, Dianne Wiest and Andy Garcia. And it grapples with several of Eastwood’s preferred themes over his legendary career, including regret, forgiveness and the inevitability of mortality. 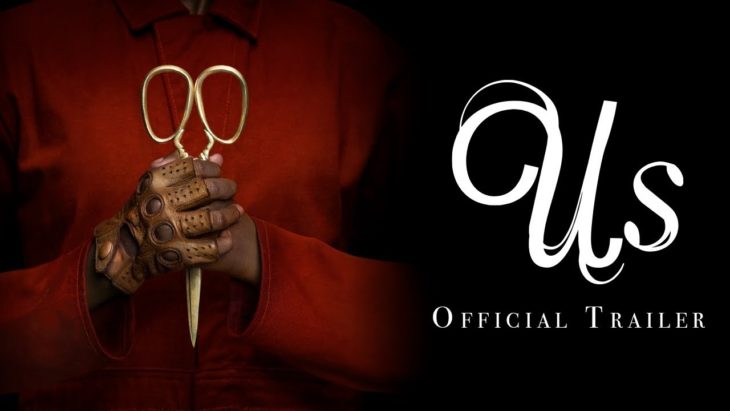 After impressing with works like Let Me Out (2017), Jordan Peele return with a terrifying film with enough plot twists to make us jump out of fear. Adelaide Wilson is a woman who comes back to her childhood home on the coast for an idyllic summer getaway with her family. After a tense day at the beach with her friends, Adelaide and her family return to the house where they are spending their holidays. As the night falls, the Wilson family discover the silhouette of four figures holding hands and standing in front of the house. Us confronts this American family with an enemy which is both unusual and incredibly frightening. 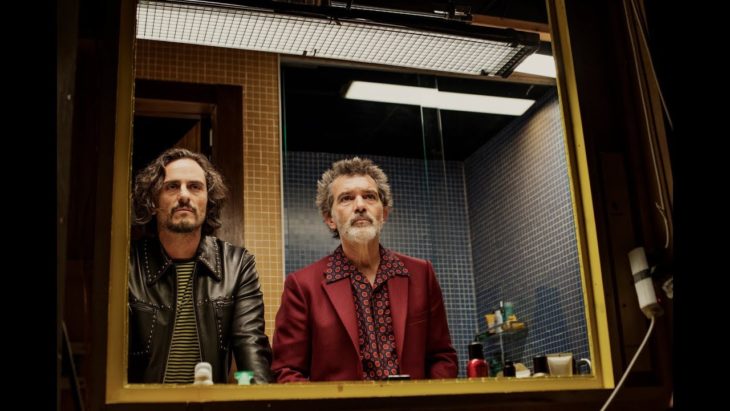 Pain and Glory (Dolor y gloria) is the upcoming film from acclaimed Spanish director Pedro Almodovar, starring spanish celebrities Penelope Cruz and Antonio Banderas. It narrates the story of Salvador Mallo, a film director in the twilight of his career who hasn’t written a script in years. The movie shows the physical and emotional decadence that he is experiencing alongside with a series of memories: his childhood in the 60’s, his first erotic desire, his first adult love -already in Madrid in the 80’s, and the pain of the breakup, when writing movies was the only therapy to forget. “Pain and Glory” speaks of creation, of the difficulty of separating it from one’s own life and of the passions that give it meaning and hope. While digging on his past, Salvador finds the urgent need to rewrite and recover in the present. 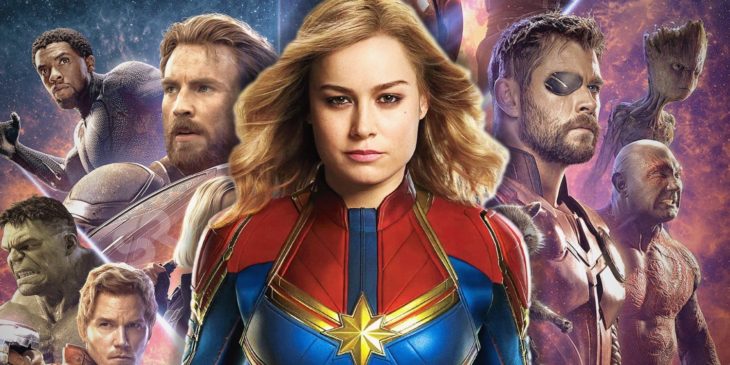 Captain Marvel is the first film in the Marvel Cinematic Universe with a female superhero at its center and a woman serving as a co-director and writer. These are unprecedented, exciting and long overdue achievements all around within a pop-culture powerhouse that’s long been dominated by male stories and storytellers. The movie follows Carol Danvers as she becomes one of the most powerful heroes in the universe, when the Earth is caught in the middle of a galactic war between two alien races.

How to help yourself get a good night’s sleep

Where to Get Free Stuff Online