The Best Video Game Themed Movies Ever Made

Part of video games dominance of the entertainment industry is their crossover into movies. No longer are games the domain of the geeky teenage in the basement. These days movies based on video games are some of the biggest around and pull in millions at the box office. They haven’t all been successful, to say the least, but let’s take a look at a few of the most successful of all time. 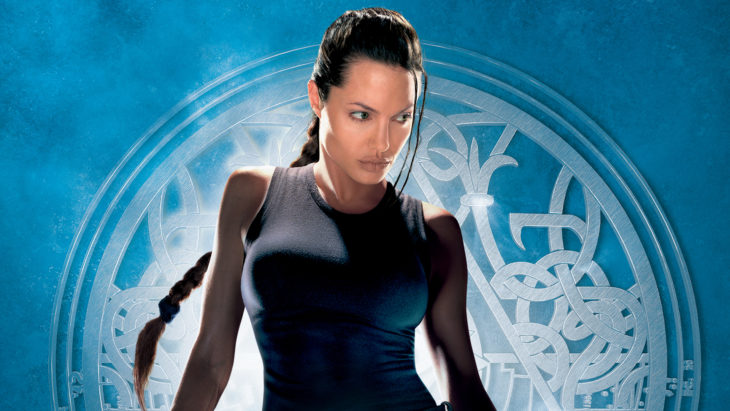 Everyone’s favourite Tomb Raider has made several fruitful appearances on the big screen. Lara Croft was one of Angelina Jolie’s first blockbuster movies and helped to make her a household name. Blockbusters like this deserve the full sound treatment for maximum effect and enjoyment. There is nothing better then watch this amazing movie in your comfortable sofa with full sound on! If you need help boosting your home sound system, you can find it at Entitle Books. .
Tomb Raider 2 with Alicia Vikander looks set for release in 2022 so fans can get ready for another dose of Lara! 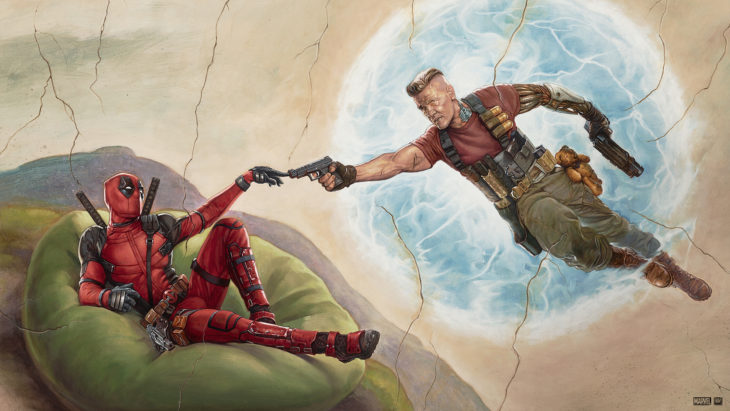 It is hard to believe, but this cutesy wee guy pulled in nearly half a billion dollars at the box office worldwide. It helped that Ryan Reynolds from Deadpool voiced the little yellow hero. What also helped was an intriguing storyline involving Tim Goodman searching for his father, and a host of incredible CGI enhanced action. Cameos created great moments from a number of celebs such as:

The result was a wonderfully sentimental flick that was a must-see for every Pokémon fan. 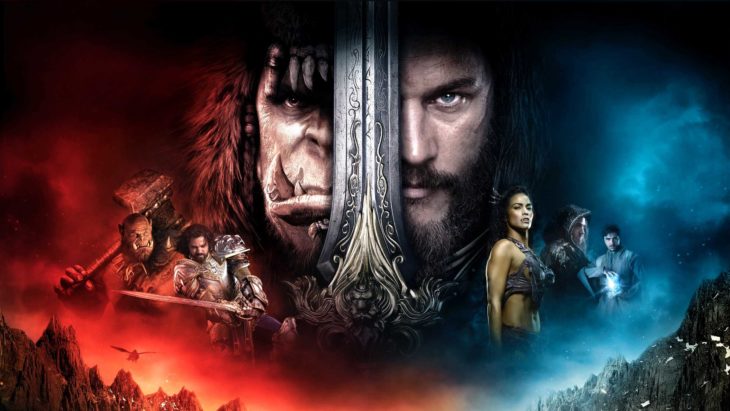 The hugely popular World of Warcraft game provided inspiration for the hugely popular Warcraft film. Released in 2016, it went on to gross $433 million dollars worldwide. This makes it the most successful movie inspired by a video game – though it did not make quite enough to break even! It’s shortfall in revenue means it is unlikely we will see a sequel any time soon. The film features a number of lesser known actors taking on the roles of humans and orcs in lush settings taken from the game. Critics have not been kind to Warcraft, but fans of the video game were a lot more forgiving. 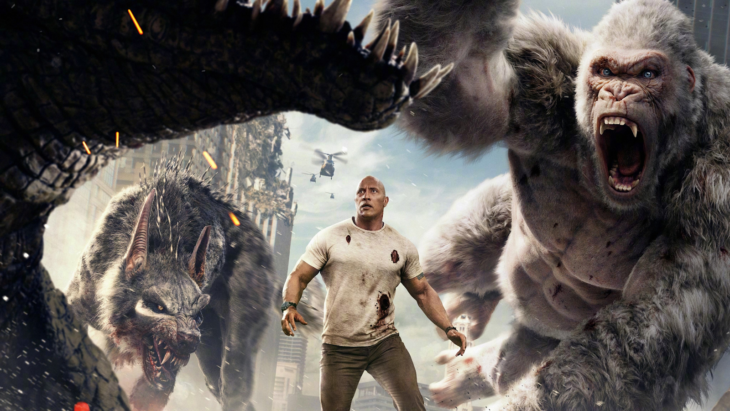 Way back in the 1980s players could take control of a giant wolf, lizard, or gorilla, and wreak havoc on a city. Points were scored for smashing down buildings and causing general mayhem. Fast forward three decades to 2018 when the movie tie when was finally released. With a decent critical reception, this action packed game pulled in a massive $428 million dollars world-wide. The movie received a boost of star power from Dwayne Johnson and George, an enormous albino gorilla. Our furry hero George had to save the city from the dastardly wolf Ralph, and Lizzie the crocodile.

There you have some of the biggest and best movies that were inspired by video games. As the popularity of video games continues to explode, we can expect a lot more of these action-packed movies to hit the big screen.

All You Need to Know About Yoga

How can a Chemistry Tutor help you