Since 2011, there have been as many as 1,500 cases of opioid drug overdoses, most of them being young adults and teenagers.

Huntington Beach has a bad drug overdose problem, and Fentanyl is the most popular opioid when it comes to fatal drug overdoses. Fentanyl is synthetic heroin which is very easy to smuggle in the city. The drug is cheap can be easily attainable on the streets through dealers or online. Other popular drugs found in Huntington Beach are morphine, hydrocodone, oxycodone, heroin, methamphetamine, and cocaine among others.

The increase in opioid use goes hand in hand with the increase of depression and anxiety amongst society. Nearly 25 percent of children between the ages of 13 to 18 experience some sort of anxiety disorder. Almost 40 million Americans suffer from anxiety or depression, and only one-third of them make a successful recovery. Failing to treat anxiety disorders and depression can result in a total collapse of social life and engaging in drug or alcohol abuse. 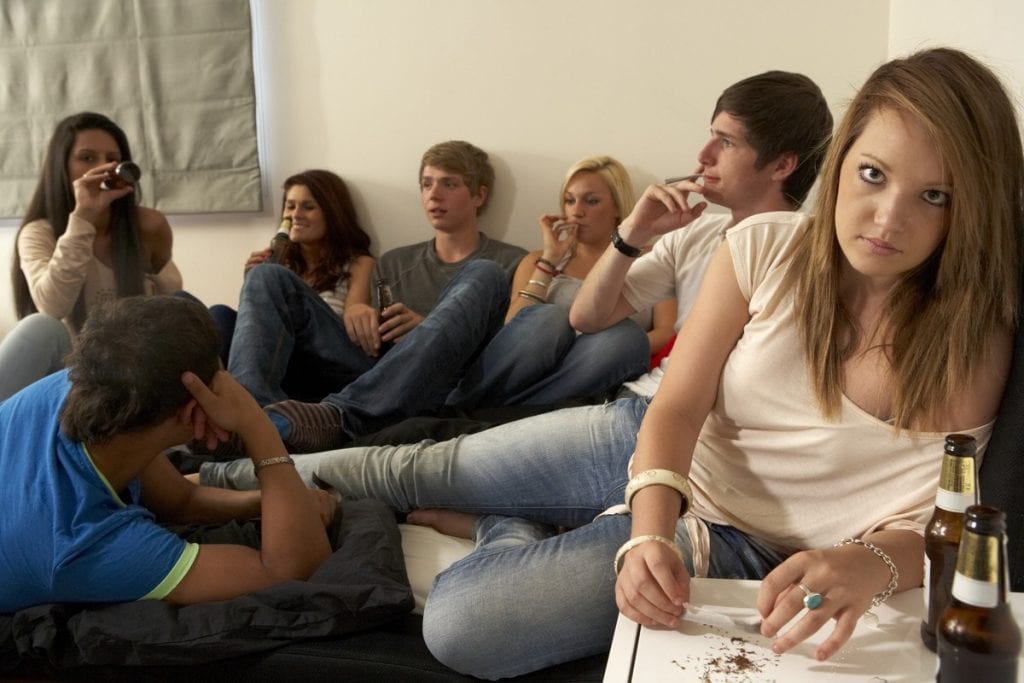 The teen drug abuse problem in Huntington Beach is related directly to the fact that drugs can be obtained easily. They can be found on the streets or bought online, marijuana is legal in some states which also help the drug being easily accessed. Most of the opioids come in prescriptions for pain medication, but that hasn’t stopped the drug from appearing amongst teens and young adults. Unfortunately, the lack of education on opioids amongst teen is making them think that if the medication is prescribed to them, then they should take it.

As you might know, drugs affect teens differently than young adults. This is because the teenage brain is still in development and will continue to develop until in their mid 20’s. The constant use of drugs is hindering the brain’s development and disrupts the various chemicals in our brains. This leads to mental problems like anxiety and depression.

Another cause for concern is the constant rise of alcohol abuse amongst teens. Teen are finding it easy to obtain alcohol and have developed secretive ways into getting drunk such as, soaking their tampons or pouring liquor directly into their eyes so that the alcohol goes directly into their bloodstream. 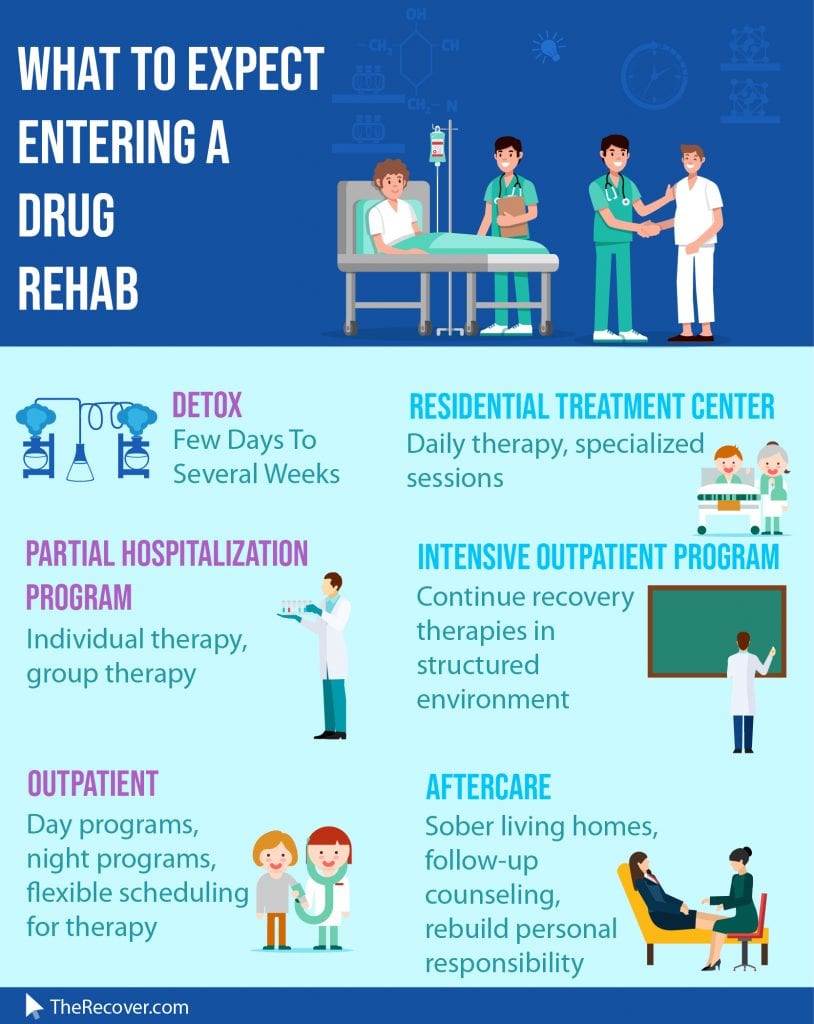 In most cases, a drug rehab center is capable of helping out any patient that comes through their door. First, it starts by asking the patient a few questions about the drug in question and the history of his drug use.

Then the intake starts with a questionnaire asking about his family mental, medical, and drug history and the patience social environment.

The next part is to administer the patient to the drug rehabilitation facility. Upon arrival, he will be scanned for any items that are not permitted and a urine test. He will go through a physical exam so that the doctors can examine if the body can withstand the drug-related withdrawal symptoms.

The last part is the most difficult. Detoxification is the reason why so many patients chose to stop the rehabilitation process. During detoxification, your body is cleansed from the drug and could last up to 7 days for some drugs. The duration of the stay also depends on how long the patient has been using the drug.