The Debate I Never Knew I’d Have: Oral Sex Vs. Cheese

Columbia University’s blog, Bwog, makes it a tradition to ask graduating seniors if they’d rather give up cheese or oral sex. I don’t know why this is a question of interest, but it is. I chuckled as I read the headline, thinking to myself, Who in the world would choose cheese over oral sex?

Apparently, 42 percent of graduating seniors from 2006 to 2016 prefer cheese. An anonymous senior with the handle “Fromage 13″ did a breakdown of the archives of oral vs. cheese responses and found that the Columbia student body had a predominantly “fromage-centric attitude.” I laughed again. Pshaw, those silly kids must not be doing it right.

That’s when I turned to my co-workers here at TheFrisky to commiserate about how these kids would soon learn the error of their ways. But they didn’t all agree with me. Really!? Does this have to do with me being slightly lactose intolerant? It could be. I was waylaid by a piece of unpasteurized camembert for two weeks after my last trip to Paris. I was planning to write a list of all the things might actually be better than oral sex. Regular sex? I only had one thing on my list, but I was going to crowdsource. Instead, I present to you #realtalk, from female adults on the matter of oral sex vs. cheese. Prepare to have your mind blown if you’re a lover of oral sex. Please share your thoughts on the matter in the comments.

“I don’t like cheese, and actually my failure to understand what cheese is really comprised of really freaks me out, so I’d be pro oral sex over cheese. Though I would say that the times when I’m interested in eating I’m not necessarily interested in oral sex and vice versa. So basically, THIS WHOLE CONSTRUCT IS WEIRD.”

“I will preface this by saying the first time a man ever made me orgasm was from oral sex. However! My specific aversions to receiving oral sex are the following:

“For the record. I’ll take oral sex from a man who knows what he’s doing. But just barely because as I type this I’m thinking about Beecher’s Flagship cheese — it’s so good. I usually want them at different times so it’s hard to tell.  But if offered at the same time, I think I’d take oral sex.”

“All my sexual fantasies include eating cheese while receiving oral sex, so I resent the idea that I have to pick one.”

“I don’t  always like giving or receiving oral. But when it’s good, it’s so much better than the best artisinal cheese plate.” 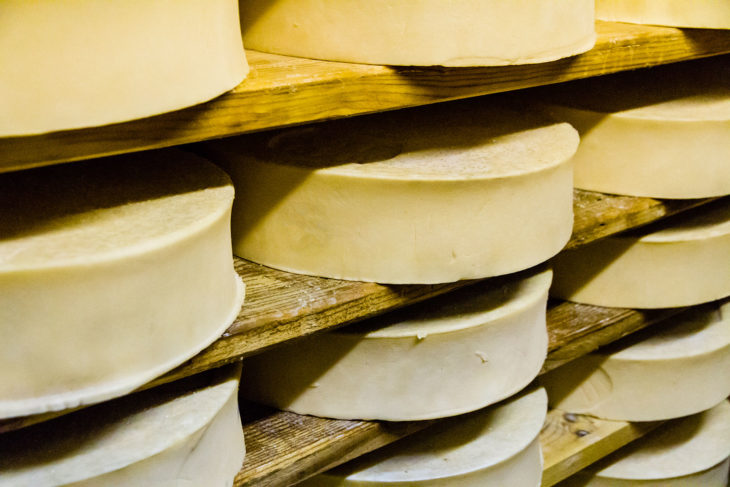 How To Be The Best Best Man For The Groom